10 Improv Games That Will Amuse Any Audience
Odyssey

10 Improv Games That Will Amuse Any Audience

Be spontaneous, do improv. 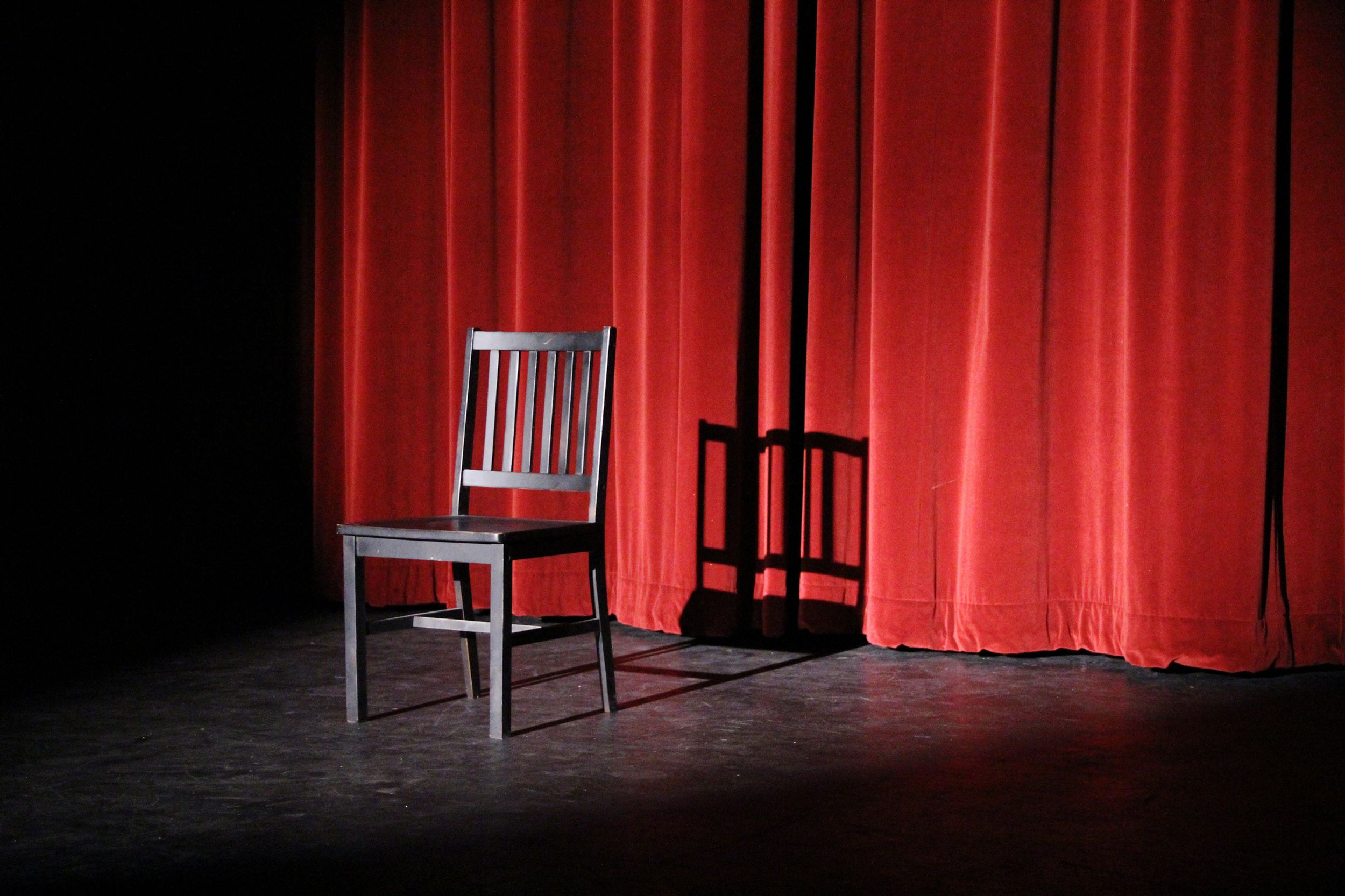 Improvisation in acting is a fun art that involves one thinking on their feet in the heat of the moment. Improv is often comical and individuals must sporadically act out whatever pops into their head. Individuals should be fast, sharp and smart. However, the number one rule in improv is to never say "no" to other participants because this creates a disconnect within the story and essentially ruins the image that is attempting to be painted. Improv exists in skits but also within games. Below are some amusing improv games!

The objective of the game: Typically, two to three individuals play at a time, and players must create a scene. If individuals want to join the game, then they must yell "freeze." The current players must freeze, and one new individual is permitted to join the game. He or she must tap one of the two already active players on the shoulder. Whoever is tapped must sit out, and the new player assumes their same position but begins a different and new scene with the same previous position.

The objective of the game: Four to five players are at a party. A host invites about four eccentric guests over to his or her house. Based off of each guests' actions, the host must guess who the guest is and/or which weird quirks the guest has. Similar to the late employee in "Why are you Late?" the host is oblivious to who each guest is prior to the beginning of the game!

The objective of the game: Three players produce a hysterical piece! One player is an expert in any outlandish field, but he or she does not speak English. Rather, he or she speaks an unreal, gibberish language. The expert appears on a talk show to discuss his or her area of professionalism and the talk show asks the interviewee/expert questions. However, the expert does not allow this language barrier to interfere with the process because he or she has a translator that interprets whatever he or she is saying! The translator can make up anything dependent on the actions' sounds, words and movements. Many laughs are guaranteed!

The objective of the game: Five players total, or two pairs of two, each appears. The two pairs are assigned a certain channel and scene and they must work off one another to illustrate the requested picture. The fifth player's role is to control when the channel is being changed!

The objective of the game: As many players as wanted are eligible to play. Players act out a scene, and one specific player must shout "new choice" at random instances. This indicates to the players who are acting to say what they have previously said but in a different way. The specific player who assume the commander position can even order the other players to say what they had just said but in a French accent, for example.

The objective of the game: Two different stories with two different actors per story are occurring at once. One specific participant takes on the role of "clapper." He or she has the power of clapping. Therefore, if one if the simultaneous scenes recently had a funny line, then the "clapper" must clap. This signals to the team that just spurted out the comical phrase to temporarily stop their scene because the other story will incorporate the same line into the scene. However, this line may be unrelated because it was first said in another scene. This is where the hysterical factor comes into play!

The objective of the game: A random celebrity or famous character appears at a press conference. The rest of the audience/actors must be reporters and attempt to guess this individuals' identity based on his or her actions, voice and answers to certain questions that are asked by reporters. Typically, a podium is a nice prop for this game!

The objective of the game: Actors all create one large machine and actors produce different movements and sound that somehow connect to the other actors. This is very cool to watch from an audiences' perspective! One person can turn on and off the machine, which means that actors slowly one by one stop their noises and actions until the room is silent. Machines can also be sped up or slowed down!

Improv is an art that is near and dear to my heart! I am part of an improv troupe and I hope that others will continue to hold the power of improv comedy. This art form does not solely provide entertainment for others, but rather, actors are taught how to think impulsively, which is helpful for real life situations.