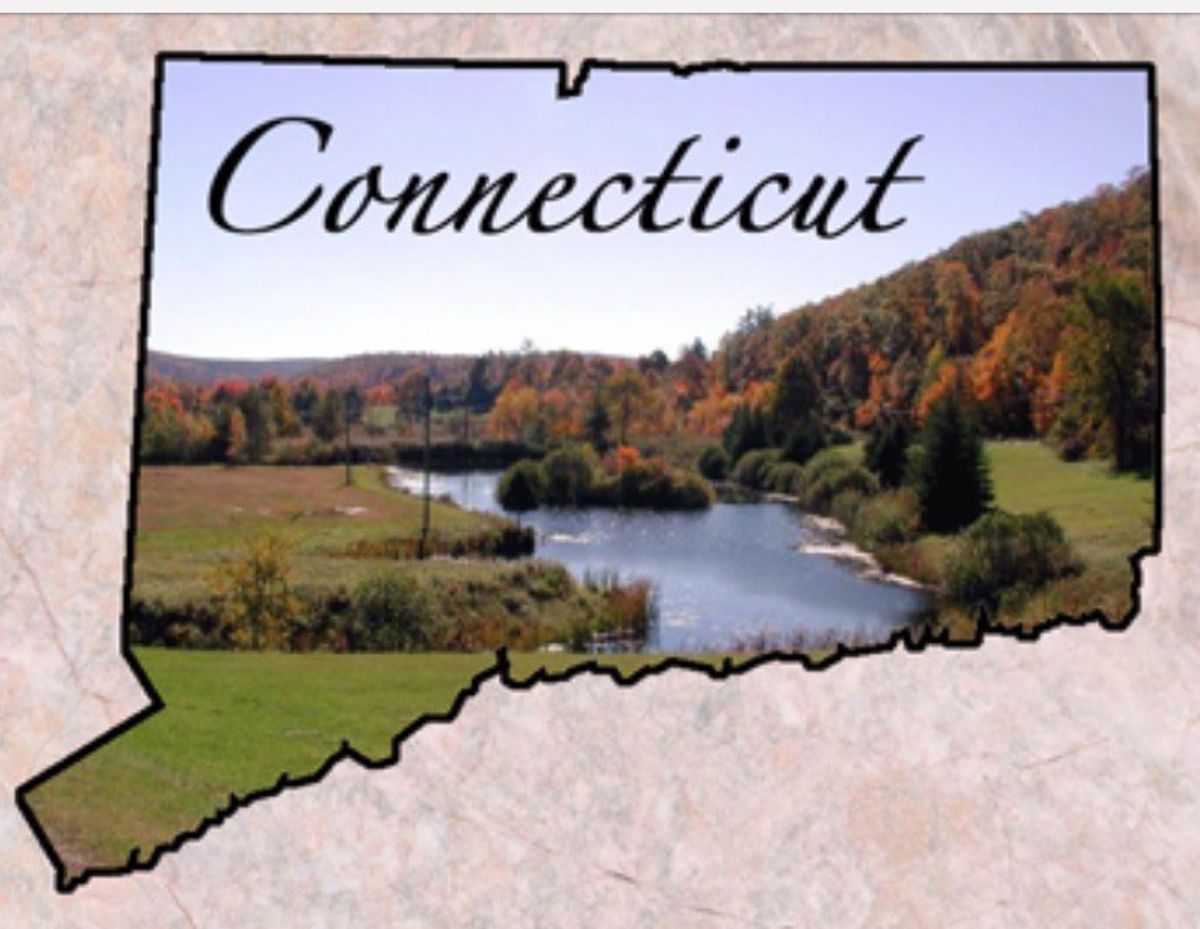 Everyone is guilty of wishing to live somewhere else, somewhere better. But what if that place is not really better than where we are from? I grew up in Connecticut, and I have always complained about how boring it is, or how there's nothing to do in this small state. There was nothing "fun" about home, so when it came time to pick a school to go to, I knew it would be out of state, in hopes of finding a new home. But, I quickly learned that after being in the same place for a long time would cause me to feel the same way I did at home. It turns out that Connecituct wasn't the only place like that, and I even missed some things about home when I was away. After doing some research, I was proved wrong; Connecticut is actually a really interesting place to live. Here's ten fun facts about Connecituct for all the people who thought it was just as boring as I once thought:

1. Noah Webster, the author of the first dictionary, lived in West Hartford

2. The first automobile law was passed in Connecticut (and the speed limit was only 12 miles per hour).

3. Connecticut is home to the first hamburger, Polaroid camera, color television, and helicopter.

4. It's illegal to walk on your hands in Hartford.

5. In order for a pickle to be considered a pickle in Connecticut, it must bounce.

8. The Hartford Courant is the oldest continually published newspaper in America.

So, it turns out that Connecticut isn't so bad after all. Without it, we wouldn't even be able to watch our favorite TV shows in color, or take a Polaroid with our friends. We're more than the UCONN Huskies, and we're definitely more than I once thought. After all, "there's no place like home."