10 Famous Woman Who Are the Ultimate Female Role Models

10 Famous Woman Who Are the Ultimate Female Role Models

I aspire to have a little piece of each of these woman in my character because of who they are as people, not celebrities. 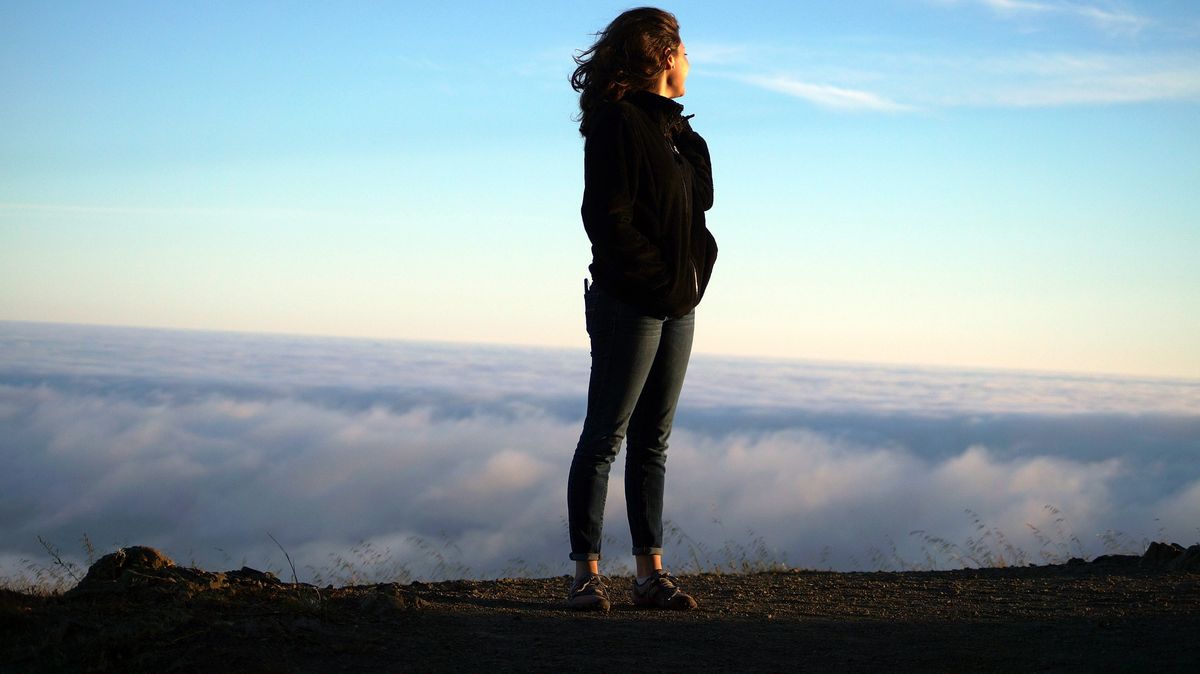 As women we sometimes struggle to find a female role model who we can look up to because of more than their looks, fame or fortune. We see these woman and we only know them based on what society depicts them as and we struggle to find a woman we can relate to. In some cases, we have a woman who is a part of our lives, such as a mother, sister, aunt or mentor that can serve as our role model, but these are people we have a personal connection with and may not be seeing on social media or on the cover of magazines. From one girl to another here’s a list of 10 famous women to add to your list of role models.

One of my biggest role models, Carrie Underwood seems to do it all. She has won countless music awards and has some of the biggest country music hits in the world. She also is a devout woman of the Christian faith, juggles raising her young son with her NHL captain husband, a vegan and has her own line of athletic wear. She was once a small-town girl from Oklahoma who is now living the dream because of her God-given talent and heart. She is proof that if you use what you have been given, you can go far in whatever you dream.

A blogger, a photographer, and has her own girl boss podcast “The Goal Digger Podcast”, she embraces the work-life balance and talks about how each girl has the potential to reach their goals if they take the risk. This comes from a woman who has suffered two miscarriages in the last year and still embraces body positivity and isn’t afraid to show what “real life” looks like on social media.

I recently discovered Glennon Doyle on my Instagram feed and I am forever grateful that I did. She is a recovering “everything” as she writes in her book “Carry On Warrior” and discusses how as humans and women, we don’t have to have our life together at every moment to be good people. If we spread love, kindness and embrace the life we are living, our lives will be better in the end. She is honest and admits defeat and struggling more than once, but admits that she like all of us are a work in progress. If you need a confidence booster or are struggling with anything, her writing will change your perspective on life. I don’t have enough good words to explain this woman, so please just take my word for it.

“Fight Song” is my pump up song and I love the messages her music gives off about strength in numbers and perseverance. She uses her music and her fame to inspire and raise awareness for a variety of different topics and she does so by being herself.

An actress and singer, she has made a name for herself in recent years, but her past is what makes her an incredible woman. A domestic abuse survivor and a single mother to her baby daughter, she documents her work-life balance on social media as a glamorous country singer one day and making mac-n-cheese and raising a baby the next day. She fiercely defends her decisions and makes it clear that nobody should criticize a woman for doing the best they can.

The name says it all, she is one of the most generous and humble women in Hollywood. As an openly gay woman, she has created an empire of kindness using laughter on her daily talk show. She loves to poke fun at her celebrity guests, but can also ask the tough questions. She has also changed the lives of many deserving people and communities with help from many giving companies and sponsors. A role model to all and an inspiration to those who sometimes feel they don’t have a voice.

Her legacy as former First Lady and partner to her husband Barack during his presidency is admirable, but she alone has her own list of accomplishments. A Harvard and Princeton educated lawyer from the South side of Chicago who went on to become the first African American First Lady is proof that your past does not define you.

A talented and beautiful woman inside and out. One day she could be changing a little girl’s life as Belle from Beauty and the Beast or Hermione Granger from Harry Potter and the next days could be using her Brown education to speak out for equal rights. That’s a heart of magic in my mind.

A swimsuit model and momma to a sweet baby girl and wife to John Legend, she embraces inner beauty as well as outer beauty and conveys herself in a very humble way. She is not the typical bombshell blonde model, breaking the mold of who is beautiful in society for girls from other ethnicities.

America met Chrissy Metz when she started playing Kate Pearson on the wildly popular NBC show This is Us. She was a struggling actress whose outward appearance was not the typical fit for most television shows, but she made her mark on Hollywood and is inspiring woman and young girls that success and fame can come to anyone, no matter what their body shape is.

There you have it, a list of inspirational woman to add to any girl’s list of role modals. Some may already be in your mind, but some you may never have heard of. There are so many inspiring women in the world that it can be hard to make a list of so few women. Personally, I aspire to have a little piece of each of these woman in my character because of who they are as people, not celebrities. They preach about kindness, self-love and break the barrier that woman are meant for only one role in life. I am definitely not the most confident person, so having women like this to look up to as people can assure me that doing the best I can is good enough for now.