We all have a little rebel in us, right? 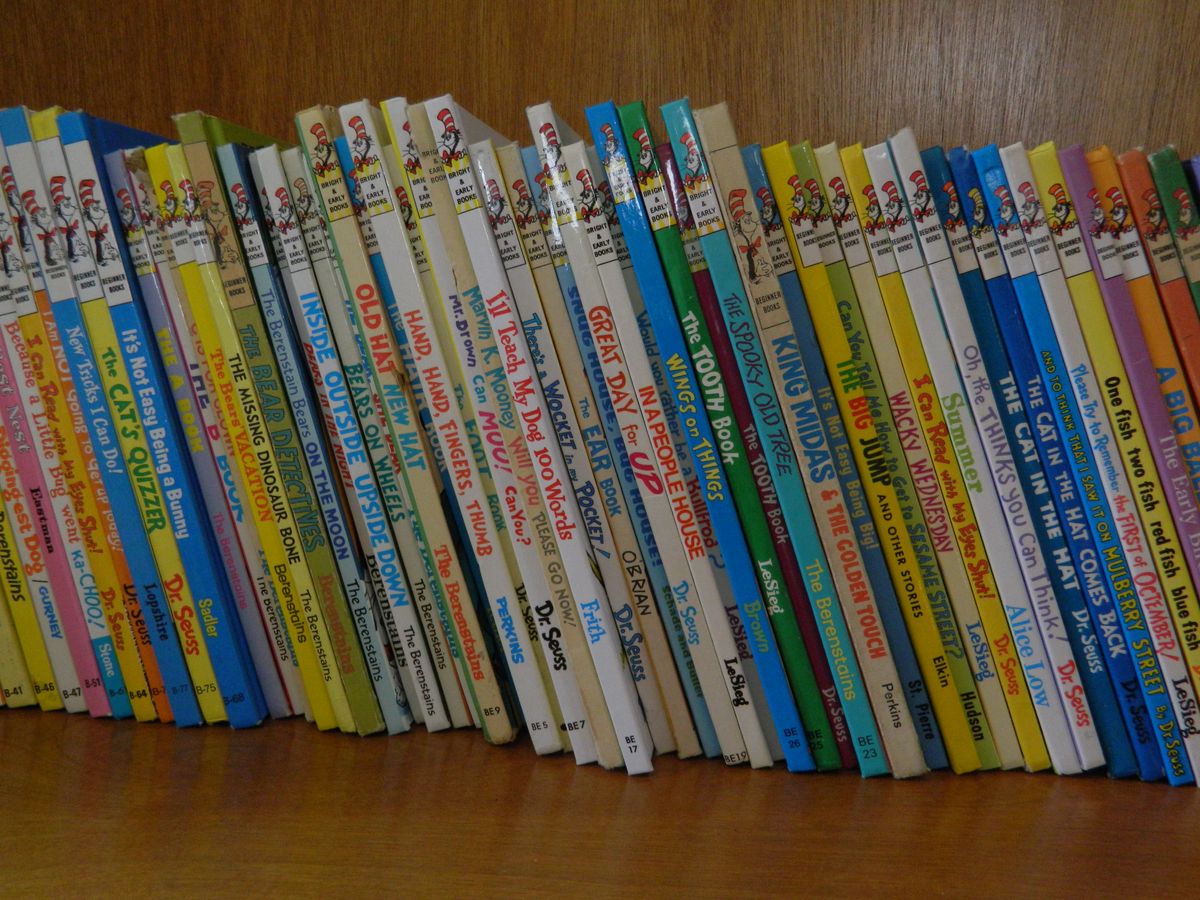 Some people won't admit but we all know it's true; everybody loves a rebel. They break the rules and go against the grain. If you aren't into the full-blown rebellion scene, chances are you find little ways to indulge your rule breaking side. Some famous rebels throughout history were authors. Their works touch on subjects that tend to make people uncomfortable and enraged. People get so up in arms about these books that they call for bans from schools and libraries. No matter how many "book burnings" you have or bans you enact, these books aren't going anywhere. Here's a list of commonly banned books to bring out your inner insurgent.

This book was written in 1955 and it's still causing problems. The subject matter of a man falling in love with his 12-year-old stepdaughter tends to anger people, probably for good reason. Nabokov's work has been banned for sexual content and general inappropriateness. Nevertheless, the novel reached "classic" status in record time and will continue to infuriate generations to come.

Everyone loves to hate Holden Caulfield. The book is a high school staple that is regularly disputed by angry parents. Considered "foul, blasphemous and obscene", Salinger's depiction of teenage angst hasn't gone over well with adults throughout the years. I'm sure Holden would love to hear that.

3. "To Kill a Mockingbird"- Harper Lee

What may be America's most beloved and classic piece of literature is regularly challenged for its racial undertones and "promotion of white supremacy". Still studied by nearly every high school in the country, Lee's novel is not leaving the shelves anytime soon.

4. "One Flew Over the Cuckoo's Nest"- Ken Kesey

Cuckoo's Nest has one of the best depictions of a rebel rouser in Randle McMurphy, The insubordinate and possibly insane Irishman shakes things up in the mental health ward, much to the ire of Nurse Rachet. Kesey's book was banned for its obscene language and violence. People called for a ban; they got a smash success movie that won five Oscars.

Banned for its use of racial language and insensitivity, Twain's novel has continued to cause controversy. While some believe it "perpetuates racism", the book helps to show the hideous side of slavery and racism.

Due to its violent and sexual nature, Beloved is constantly in a cycle of being assigned by teachers and banned by angry parents. The novel has survived the backlash and continues to be a classic.

The Harry Potter series, while seemingly innocuous, sent religious communities into a rage. Witchcraft, magic, and modeling bad behavior were just some of the reasons the series was banned in different places. If it isn't obvious, the ban was ineffective because J.K. Rowling is a billionaire and Harry Potter continues to be a global phenomenon.

In regards to Asher's book about bullying, sexual assault and suicide have been challenged repeatedly. Many people Hannah Baker's tale glamourizes suicide and negatively influences teens. This backlash has not stopped the book from becoming a smash success and spawning an award-nominated Netflix series.

This heartbreakingly beautiful novel was banned in some schools and libraries for a laundry list of reasons. Offensive language, violence, sex, and religious viewpoints are a few of the reasons. Picoult's novel tackles ethical issues, family dynamics, love, and loss, There are plenty of characters to identify with, including Anna and Jesse, the rebels of this story.

10. "The Grapes of Wrath"- John Steinbeck

One of Steinbeck's most beloved works has garnered international outrage. The profanity and sexual nature of the book has caused it to be banned in California, ironically where the novel is set, for many years. Ireland and Turkey also banned the book at different times.

We all love a little rebellion, even if we can't admit sometimes. If you're in the mood to smash the patriarchy, go against the grain or even just need a little adrenaline rush, these are the books are for you.