And It Is A Good One 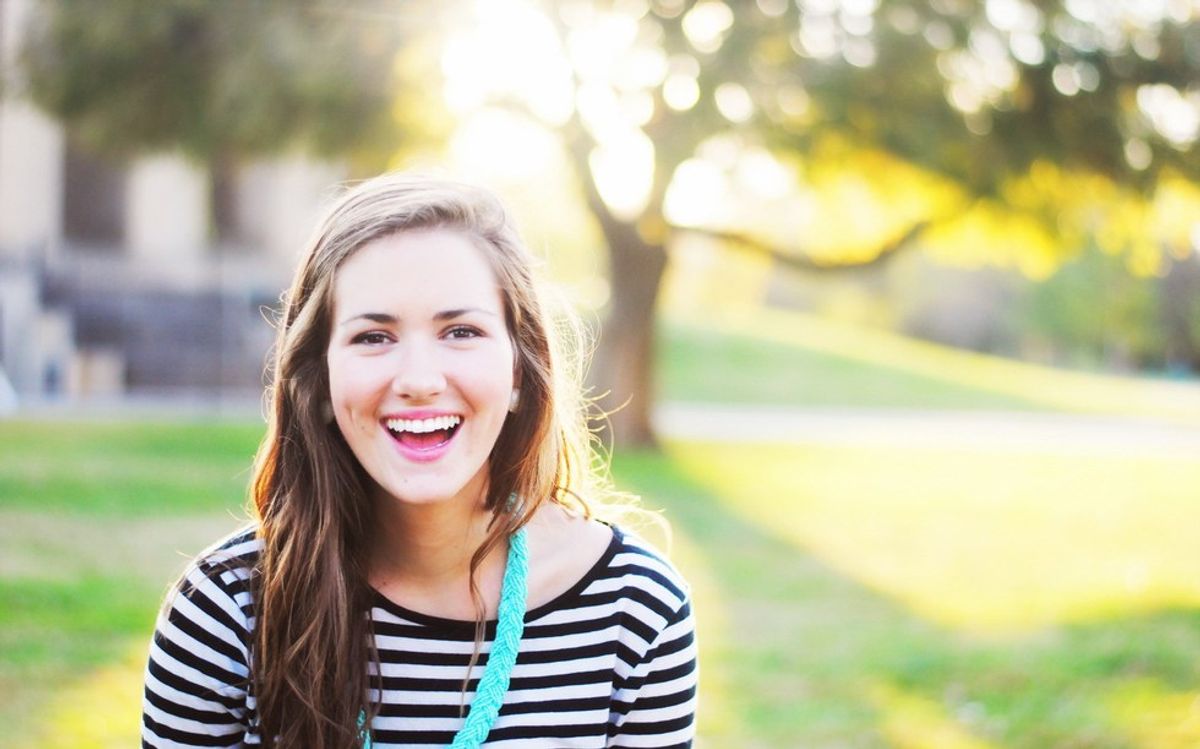 Lately, there has been an unbelievable amount of violence and anger across our nation. Every morning, a new breaking headline emerges about another murder out of hate or revenge. Even the stories that aren't about physical violence seem to hone in on arguments between celebrities or politicians, which consist of character bashing and malicious language. I think it this slightly disturbed world we live in, when bad things repeatedly happen people can often forget how to see the good that is right in front of them. So even though it may not all make the front page of the news, here is a reminder of some good in the world, and a reason to smile.

An eleven year old boy, Dyllon Orthman, has dedicated his entire summer to mowing lawns in Dalhart, Texas. Rather than just keeping the 16,000 dollars he's earned through his hard work and long hours though, Orthman has chosen to donate all of the money he has raised to victims from the recent Oklahoma tornados that occurred this past May.