Have you binged every Netflix show and ran out of YouTubers to watch? Here's a quick list of my favorite YouTube Series that are definitely worth checking out! 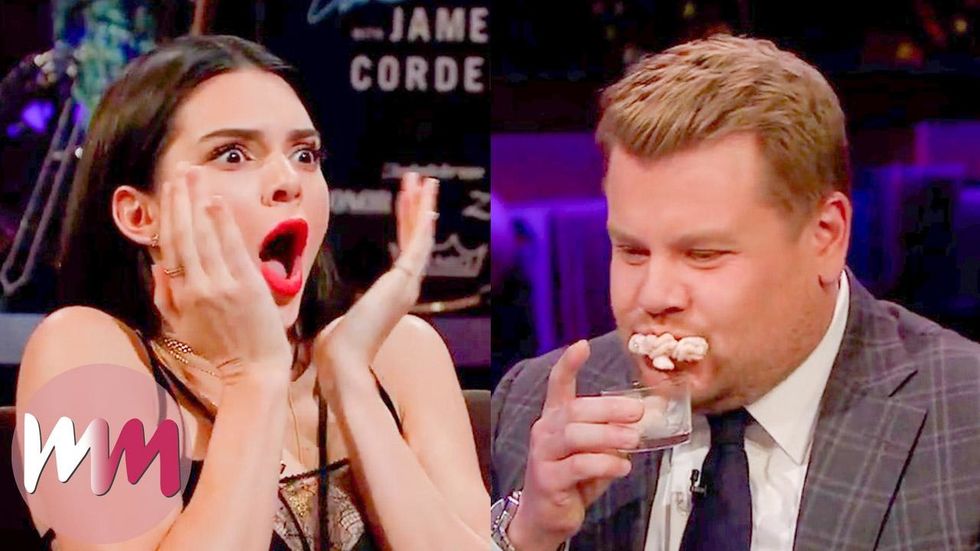 Description: Often filmed at the luxurious homes of celebrities, 73 Questions by Vogue takes a look into the lives of A-list Hollywood stars. The camera follows the celeb around and the interviewer asks interesting and quirky questions, keeping the audience engaged for the whole video.

2.) Name of Series: Truth or Drink

Description: Mothers and daughters, fathers and sons, sisters, friends, roommates, and even bosses and employees, sit down at a small table to answer revealing questions. If they don't answer, they have to take a shot! If you don't want to watch the YouTube series, then definitely buy the game, available on the cut.games website.

Description: On David Dobrik's YouTube channel, there are over 600 videos of him and his hilarious friend group doing a range of crazy stunts. From driving a motorcycle over a pool to betting $10,000 in Vegas, the "vlog squad" is never boring to watch.

Description: This hilarious late show game, forces celebrities to spill the tea, otherwise they have to eat disgusting food, some of which included bull penis, jellyfish, and 1,000 year old egg nog.

Description: Putting her improv skills to the test, alyx pranks her uber passengers, adopting a new character for each episode. Watch and laugh as the passengers react to the hilarious acts that Alyx puts on for each ride!

6.) Name of Series: Actors on Actors

Description: In this series, actors interview each other. Some popular episodes have included Margot Robbie and Jake Gyllenhaal, Adam Sandler and Brad Pitt, and Timothy Chalamet and Daniel Kaluuya.

Description: In these videos, people of a specific demographic line up. They are prompted with questions and step to the left if they agree and to the right if they disagree. Afterwards, they discuss why they chose their response.

Description: In this hilarious series, celebrities answer a range of questions while strapped to a lie detector test. I'm sure their publicists don't love this kind of interview!

Description: In this series, people with opposing views come together to discuss the differences and similarities in their perspectives. By the end of the video, they usually find a middle ground, hence the name.