You're More Than a Face In The Crowd
Odyssey

You're More Than a Face In The Crowd

Never settle for the status quo. 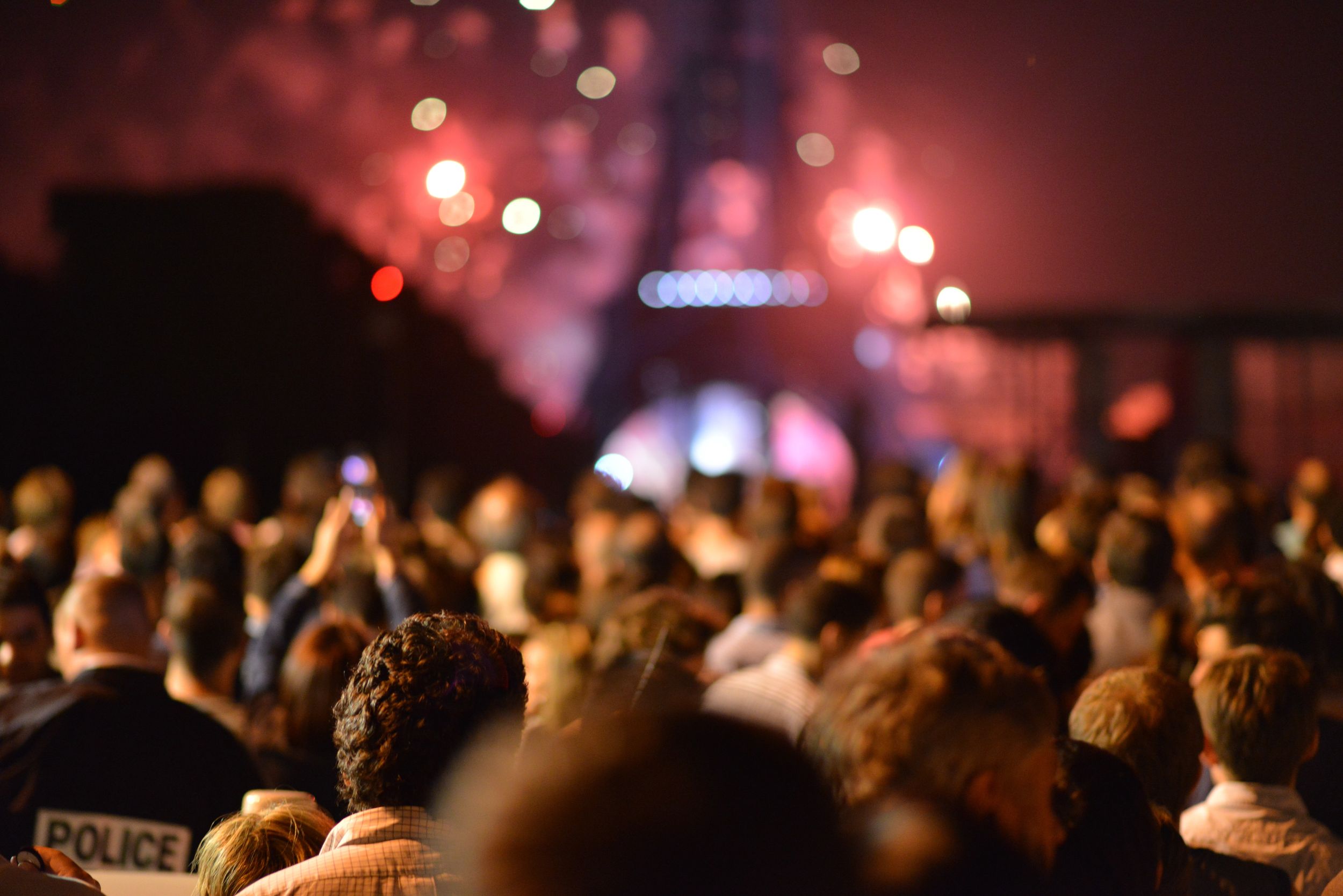 The life of a 21st century American can be extremely busy. We all have so many different things to do on a daily basis and sometimes there just aren’t enough hours in a day.

As we grow older, finding time to incorporate anything besides the necessities becomes a serious issue. Life has a tendency to become work, eat, sleep then repeat each and every day.

We become so used to the daily grind that it takes over our lives and becomes all that we live for, essentially blocking out everything else like a coma does to the central nervous system.

Much like the futuristic books and movies that depict zombie-like people doing mindless tasks for hours on end, we have become quite close to that.

We all want to achieve the 21st century American dream. We want the perfect house and the perfect family. But did anyone mention that the trade-off for this lifestyle is working a job you hate for 12 hours a day, 6 days a week?

I’m talking about going after something that gets you so excited each morning that you jump out of bed, even when you only gotten three hours of sleep because you were too excited for the day to start. I’m talking about pursuing something that makes you more than just another face in the crowd. Something that, when you’re on death's doorstep, you are happy with the life you lived, knowing you did what you loved.

You see, in today’s world, far too many people are just existing, just going through life with the hope to get a decent job, a decent life, and maybe get that coveted 21 century American dream. Blending in with society is easy to do, because our society gives a blueprint on exactly how to do it. Going against the grain is much more difficult and not to mention risky, because often times people are not going to like you for it.

But if you are truly living life for yourself and the way that you want, then why would it matter what others think?

You may be thinking that you want to shed the dead skin of mediocrity and status quo, but you’re not quite sure how.

But you’ve already started the first step, and that’s realizing you want something else for yourself besides being another face in the crowd. The rest will follow, but the hardest part is realizing what it is that you want in life. If you want to be part of the majority and the status quo, that’s fine too, but never try and wear a type of skin if it doesn’t feel quite right.

We are taught in this life that we have to always listen to others, which is true to some degree. But since when did that mean listen to everyone except yourself?

Why is it that we listen to everyone else, and yet we don’t listen to our dreams and desires that have been carefully placed in our minds by God himself. If we could focus more on the voice inside of us, rather than the surrounding ones, then it will become easier to find out the direction we want to go in life.

Doing something in life that makes you stick out from the crowd takes courage, and the reason it is so rare is because it’s uncomfortable. It’s comfortable and easy to do the same thing as everyone else and to fall in line with the rest of the population, but you never truly grow when things are comfortable.

So as uncomfortable as going against the status quo can be, once you get through it, you will be much happier because you'll know yourself and you’re not trying to wear a generic mold that doesn’t fit right.

Navigating your way through this 21st century world can be extremely taxing and bring you to your knees. But standing for something and wanting to do more than just existing is well worth the pain and struggle endured along the way.

Not everyone is content with being another face in the crowd. The world needs more of us to take a stand and go against the grain, otherwise those movies depicting people as mindless office zombies may become a true reality.