Why Nicknames Are A Must 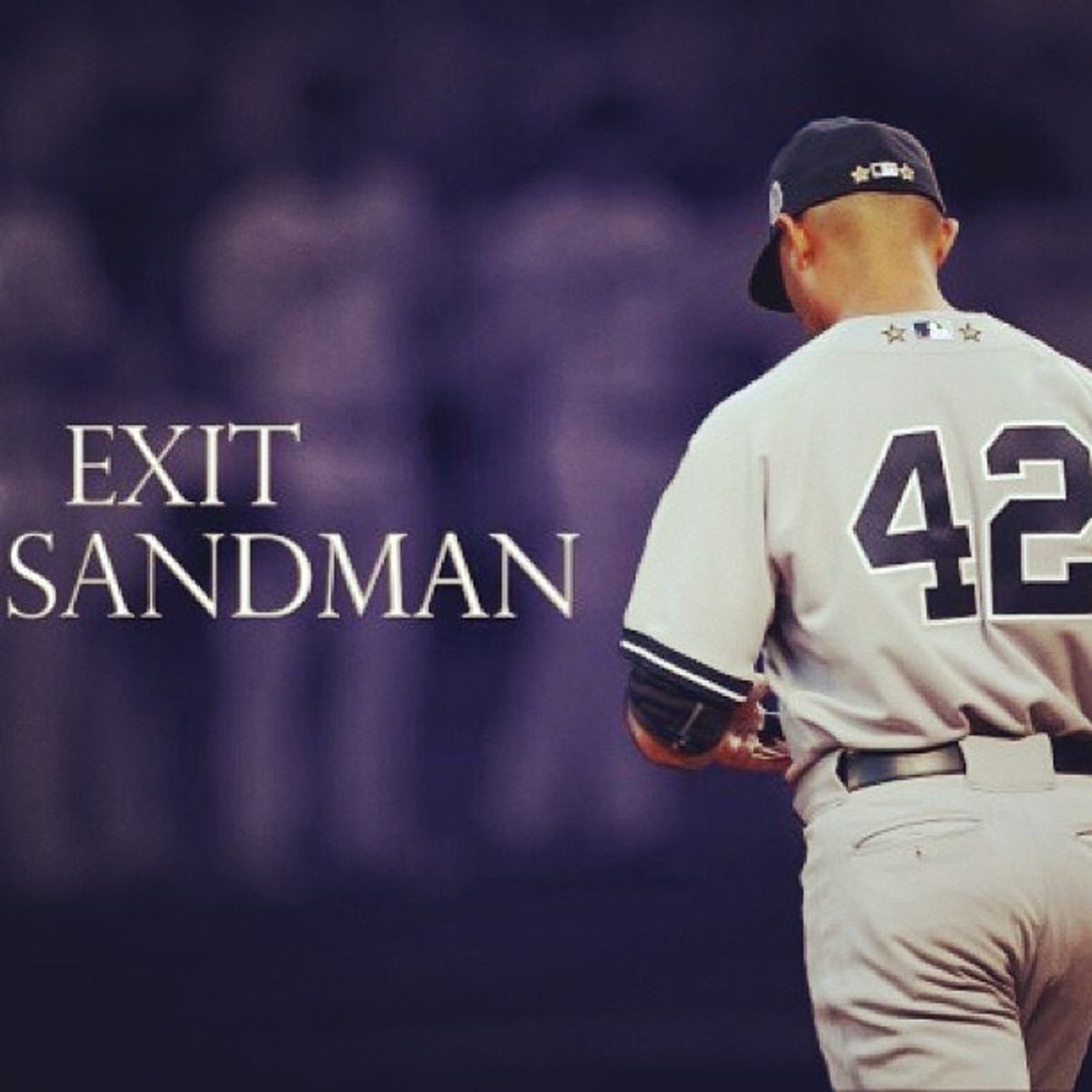 Every time I introduce a new friend or girlfriend to my friend group, I hear the same series of complaints...

“You guys have so many inside jokes I never know what you’re talking about.”

“You guys are way too old to be acting like this.”

“I have no idea who anyone is because you all have multiple names you call each other.”

Now, I don’t know about the first two complaints, but as for the third one, I’m pretty sure that’s just how things work.

Every person in my friend group has, on average, three names they go by. They can go by their first names (very rarely), their last names, or their nicknames. Some are fairly easy, like my buddy Brady, with just a couple of nicknames (Sunshine or GG, depending on the day). Others, like my friend Matt, are not so lucky.

On any given day, we refer to him as Peaches, Captain Mattie, Gator, Sasquatch, or Radio. Each of these names has a long-standing back-story, and each can be used in a variety of specific circumstances. So when someone tells me they have no idea what to call my friends, I understand, and I can sympathize with that. However, I also understand if you don’t have a nickname, you probably don’t have friends.

A friend group referring to each other only by their first, god-given names seems about as fun to deal with as a dental checkup. When greeting my friends, I don’t give them polite handshakes and say, “Great to see you, Erika. Hope all is well with you and your's.” I’m a lot of things, but I’m not, nor have I ever been, boring. I have a specific handshake for all of them, and I might yell, “Fluffy, what’s good?” (She earned that nickname in college so long ago nobody even remembers how she got it).

Not only does using nicknames transform your group of friends from a bunch of uptight losers to a crew of boisterous, fun-loving people, it also has several other benefits.

First, it automatically cranks any dumb story up a notch. You wouldn’t want to hear a story about Robert throwing a tantrum after losing a video game, but you would want to hear the story about how ‘Code Red’ accidentally knocked himself out with a Wii nunchuck controller. Let’s be honest, most of the “hilarious” stories your group loves to tell are probably not funny for the 99.99 percent of the human race who weren't there at that particular college bar at the time. A well-timed nickname will keep the story fresh, or at least divert it into a better story about how that nickname was received.

Without nicknames, your friends are never going to know when you’re being serious. My friends and I like to joke around a lot, and as such, it’s pretty hard to tell when someone is actually mad about something, and it’s pretty easy to keep giving them shit well after you should have stopped. A nickname eliminates this problem.

When a serious situation arises, all you have to do is switch to a person’s real first name, and suddenly, the entire mood changes. If I’m yelling at K-Bone to hurry up in the bathroom, he may well take longer just to screw with me. However, if he hears “Kevin, I need you out of the bathroom right now,” he knows he has about ten seconds before I’m going to lose it. It can also lend a note of sympathy to a serious moment, letting the person know you understand the severity of the situation and that you’re there for them. I know that seems like a lot to be conveyed in a simple name-change, but it does make a difference.

Finally, a nickname shows your friends care about you. Granted, they’ll probably never say/show it outright, and you’ll probably hate the nickname, but that’s just what friendship feels like. If I don’t start making fun of you or giving you crap after meeting you a few times, it’s safe to say I don’t like you, or I think you don’t like me. I might not dislike you, but I definitely don’t feel friendly enough connection to be mean to you.

Nicknames are a step up from that. Someone giving you a nickname means they spent time and, likely, a good amount of effort coming up with something they know will bring joy (to the rest of your friends, at your expense, because you’ll hate it). A nickname means welcome to the group and a sense of familiarity showing your bond goes beyond your real name.

There are thousands of Alan’s out there, but there is only one Al Pal, and he’s one of my boys. Does he hate that nickname? Probably with the fire of a thousand suns, but does he know it means we love him? Hopefully. Otherwise, I have no idea why he puts up with it.

Take your friend group to the next level and start doling out nicknames. You may have to try a few times before some good ones stick, and you may end up with the one you hate, but that’s the way friendship works.

You don’t pick your nickname; you earn it, usually in some unfortunate way.