You Should Watch Daytime Fighting League

You Should Watch Daytime Fighting League 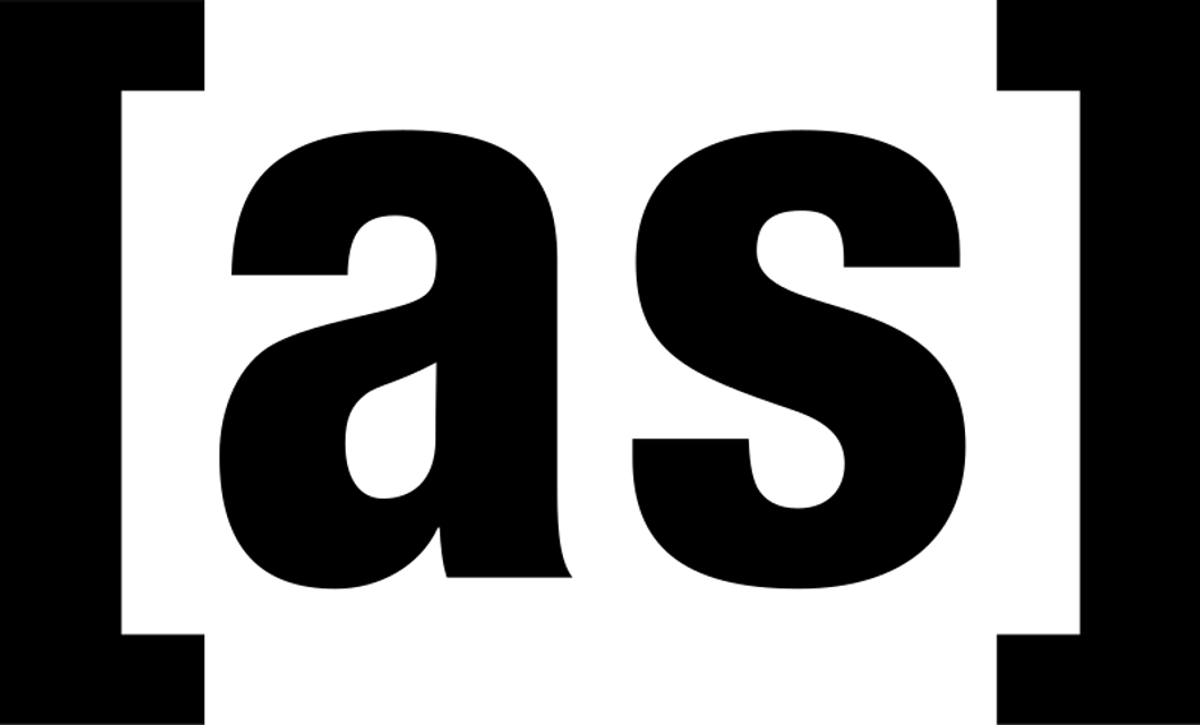 From now on I write when I have to. You should watch Daytime Fighting League. Here's why:

Wait, let me number that for you. It's been awhile, my apologies.

Okay here's why you should watch Daytime Fighting League, seasons 1 and 2:

You like free. Here's a sample. I highly recommend you watch them in order though. I don't think the link is working properly. Skip to 19 minutes. That's what I wanted to show you.

The puss jokes are alright, but the constant sound of a barking dog had me in stitches the first time I saw it. The nature of the Octoball challenge was equally ridiculous. Also, I can't find season 2 on YouTube anymore. But I didn't look very hard. Maybe they're on adultswim.com.

2. The names of the fighters are preferable

Everyone has a name. Even Daytime Fighters. Every single fighter has a distinct name that defines their character. Some examples include Pond Scum, Foot, Blasian Twin 2, P-Trap, and Meg Has Issues. Solid names. I wish I had a cool nickname. Oh wait, I have several. Triple Boy, Lip Lord, Chunkstyle. That's all of them. Chunkstyle doesn't get much use anymore.

Read this one and then read the first two numbers on this list again. My bad. Daytime Fighting League is a very funny show on adult swim that is full of mystery in terms of production. I don't know which fighters are actors or if they're just ordinary people who are blessed with style and personality. I don't know anything about it other than what is shown on the screen. Perhaps it's better to not know. Fighters compete in different challenges, facing off against each other in a grueling tournament-style bracket system. Think quasi-finals and semi-finals. You'll surely have many questions watching. Don't expect an answer, just enjoy it for what it is.

Sadly, the only stuff I can find info on is Priscilla, the referee, probably because she is a woman and there are many people interested in her alone. I'm interested in her story too, but I also want to know about how the show got made. I think she is active in the Atlanta wrestling environment, but I'm not exactly sure how. Murder One is too, I think. I think I found a thread where Dre Streaks talked about how he found this competition through craigslist and Facebook ads, but I can't remember much. The Booch retweeted Donald Trump. That's all I know. I would like answers one day.

I like a lot of the fighters, but Hero 121 is an exceptionally nice fellow and a capable contestant in season 1. You're gonna love his charm and skill.

5. You don't have to be fully invested to enjoy it

The humor here is a slow burn, as most of the content is hype. The atmosphere of the show is such that viewers can have it on as background noise and still pick up what's happening. I sometimes cut sweet potatoes and prepare meals while listening to the commentators discuss the events, then watch the actual fights while eating the fruits of my kitchen labor. Bone a puhteet.

The most creative battles I've ever seen. Octoball, Spongeguy Bloodbath, Sky Sub. All inspirational feats of ability. The commentary is grade-A stuff too. Wish I could do something like that. With my voice.

So Season 1 aired in 2016, one episode a week as far as I know. Season 2, known as "Risky Nights," has a different vibe than season 1, but it's just as great. Dirtier. It aired in August 2017. As I said, the action might appear slow to some people, but the audio/visual gags are so strong in my opinion. This is some of the best content adult swim has produced in a long time. Here is the link to the season 1 episodes. Don't scroll up the playlist or it will spoil who is the champion. I knew beforehand by accident but it didn't ruin anything for me.