Life tip: If he has to tell you he is a nice guy, he probably isn't actually very nice. 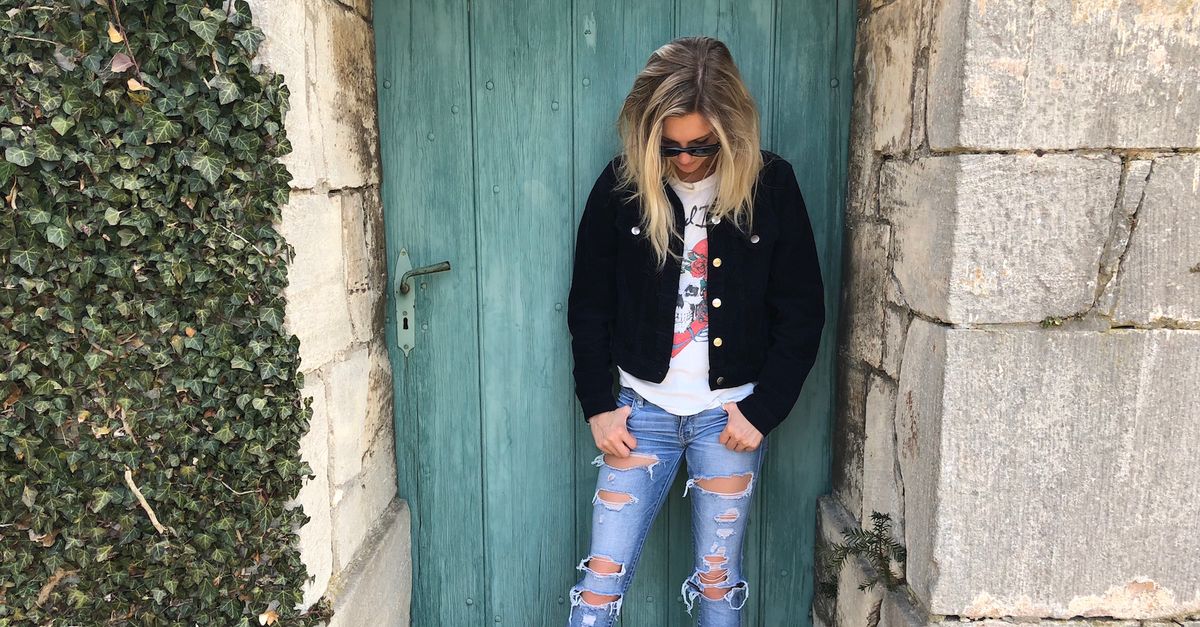 You always told me you were a very nice guy, and that you never had intentions of hurting anyone.

Well, life lesson learned. If someone has to tell you that they are a nice person, they probably aren't.

I shouldn't have let myself like you. I'll take responsibility for that. I just thought that we had so much in common, and you were always talking to me, and you acted like you cared, that maybe you did. Turns out, you're just like every other guy that I told you I had been used by.

Honestly, props to you.

I'm not an easy girl to play, but you did it. You made sure to keep things vague so that it never seemed like your fault. Oh wait, nothing is ever your fault. My bad, I forgot.

I tried to give you the benefit of the doubt. I thought about not publishing this article because I didn't want to hurt your feelings, but in retrospect, you never gave a damn about mine.

You turned everything around on me, because in your eyes, you're never wrong. You made it seem like I'm the crazy girl who came on too strong, who can't take no for an answer, and who should've known that you never actually liked me. You told me you didn't want a relationship, and I just thought that meant "not yet". I thought that since you were still talking to me, that meant you saw some potential. I never thought into it too much, or took it too seriously, I was just taking it for what it was.

The fact of the matter is, you got bored of me. I wasn't new and exciting anymore.

We had the same conversations every day. As soon as you realized this, you acted like you never liked me and turned it around on me.

It hurt when I figured out I was being used. It hurt when I realized I was just another notch in your belt. It hurts that you took advantage of a good girl with good intentions, used her, and then left. I'd like to believe you didn't know what you were doing, but I honestly think you did. You took advantage of a girl who trusted you entirely too quickly, and never made you earn it. That was my mistake.

I hope you don't do this to anyone else, but the fact of the matter is, you probably will. You did it before me, and I'm sure you'll do it after.

I'm not sure if you'll ever even read this.

You always told me I could ask anyone if you were a nice guy, and that they would say yes.

I asked a lot of people, and that's not what they told me. They told me to run, before I got hurt. I guess I should've listened.