Why I Don't Want To Go To The Club
Odyssey

Why I Don't Want To Go To The Club 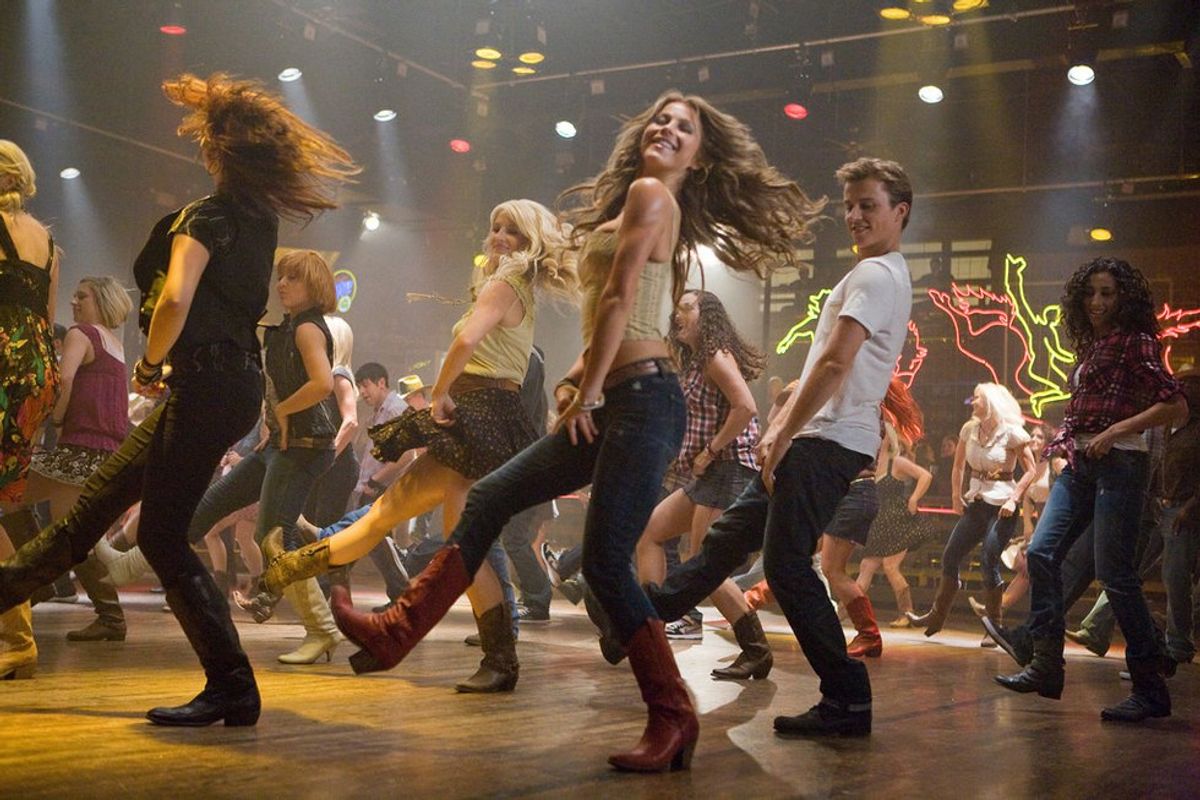 Every Monday the same question is being asked by nearly half the campus population. "Are you going to Country Night?" For most, the answers is a yes. For some, the answer is, "Duh, of course." For very few the answer is no.

Saying no to Country Night has become a form of personal insult. People simply refuse to take no for an answer. They ask why over and over again. Until recently, my answer would typically be, "I don't have boots." Or, "I have homework." Both of these would be responded to with pity or promises to help with homework the next morning and find boots to wear. Regardless of these promises I continued to decline. I didn't understand then, but there was always something that bothered me about the idea of going to the club.

As a freshman, before even getting on campus for the first semester of college I was told, "You have to go to the club at least once." I always thought I would. Just make a quick appearance at Country Night, do a line dance or two then leave. It never happened, and in this moment I've decided it never will. I don't judge those who go every week, or go to the club a couple times a week. If that is something you want to take from your college experience, that's perfectly acceptable, and I encourage you to enjoy it while it lasts. But as for me, I will refuse to hurt my witness by going to the club week after week.

As a Christian, people are watching me, always. Waiting for me to slip up. By cursing, or flirting with every guy in sight or doing anything that does not exemplify Christ-like behavior. Walking into a club and dancing with men and women who don't have my best interest in mind could get me in trouble quick. "You have to go at least once." can turn into,"You have to smoke at least once." or, "you have to drink at least once." The more things you do, "at least once" the more people watch. All it takes is for one person to say, "Well she's a Christian and she goes to the club." That one sentence will ruin everything you've built for the Kingdom. That one sentence will give Christians a view of worldly things.

We are to set our eyes on things above. We are not to conform to this world and the moment you have you loose your ability to reach souls. Is loosing your credibility as a Christian worth the nights in the club? You won't find the one God has intended for you under the bright lights in the middle of a line dance, and if you think you have then you are settling. I genuinely thought that at some point in the semester I would buy the pair of boots, I would pay the $7 and I would stay out all night at the club. Now I know why it never felt comfortable. My college days are made for more than late nights and skipped homework. I'm where I am at now so that I can witness to people. To say "look at what all God has done." I refuse to let nights in the club hurt that. Instead, I'll spend my Monday nights planning movie nights, or having dinner with my sisters or actually doing homework, or attending Bible study.There are ways to have fun in college without doing what everyone else is doing. I still will never judge those that feel the need to go, I just hope they realize they have options. You don't have to settle for normality.