To Those Who Pack Way Too Much, I Have A Solution
Odyssey
CurrentlySwoonLifestyleHealth & WellnessStudent LifeContent InspirationEntertainmentPolitics and ActivismSportsAdulting
About usAdvertiseTermsPrivacyDMCAContact us
® 2023 ODYSSEY
Welcome back
Sign in to comment to your favorite stories, participate in your community and interact with your friends
or
LOG IN WITH FACEBOOK
No account? Create one
Start writing a post
Lifestyle

To Those Who Pack Way Too Much, I Have A Solution

Traveling is so much easier when you don't pack all the unnecessary things. 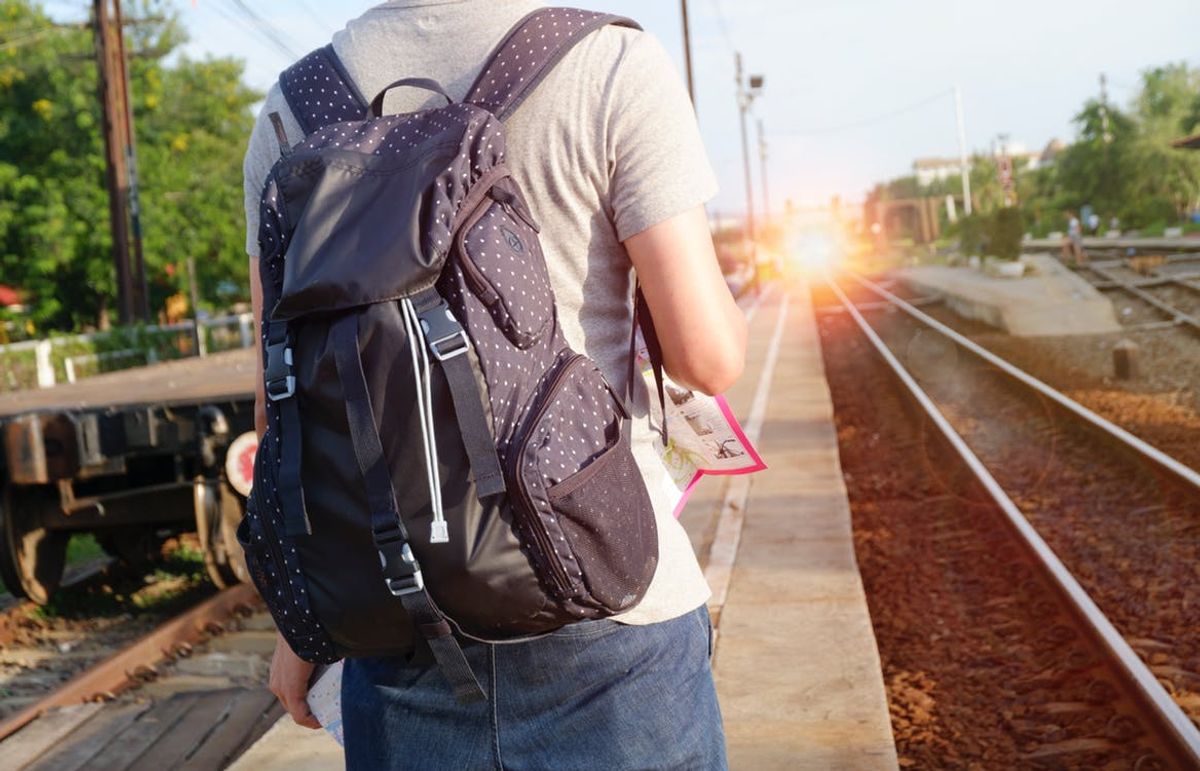 This might come as a shocking surprise to some, but I have made a promise to myself that traveling light is key. I will never, ever carry luggage again that I have to lug and pick up in an airport. I carry just a backpack, and yes, it is the same one that I use for school, although I will admit, slightly bigger than a normal pack.

There’s no point to me carrying a bunch of unnecessary items and lugging them around the country (I learned this in Greece when I had a suitcase, didn’t need half the clothes I brought and had to lug a giant suitcase up and down bumpy hillside roads for three weeks).

How many people overpack?

I always hear my friends complain that not only do they pack way too much stuff, but that they also don’t even wear half the stuff they bring!! Shocker!

I’ve made a personal promise to myself that I will never overpack, and so far, have been able to keep that promise to myself. I went to Poland for two weeks, with just my school bag. In the middle of winter. Last February. Poland. Freezing. Winter jacket, sweaters and all.

But I brought one winter jacket, I brought a bunch of stockings – yes, thick stockings because wearing a sweater dress that was a one-piece was much easier than packing bulky jeans and I made an effort to not bring a ton of makeup or jewelry. Just the essentials: mascara, lip gloss, eyeliner.

I went to England last June, again with just my backpack. This time it was June so it was a lot lighter wear but I still prepared for some chilliness and breeze. Again, England and all. So I brought leggings, jean shorts, and a bunch of casual dressy tops that could be mismatched and I was able to bring sun dresses instead which also made a world of difference.

Even when I went to North Carolina this past January for just a weekend, I still brought my backpack because I knew that I would be going out at night and wanted options.

Packing lightly isn’t easy because we always feel the need that we are going to need more stuff, that we might not have that perfect blouse, even though so many people bring half their wardrobe with them. I’ve had friends sleepover for a night and bring a duffle bag. Meanwhile, I basically bring a string gym bag and call it a night. But hey, that’s just me.

Packing lighter and less is sufficient because you are able to take back a bunch of goodies and souvenirs for your friends back home. It’s less weight for you to deal with and it makes it so much more durable to travel with if you’re on buses, cabs, and trains!