How You Can Prepare For Halloween!

How You Can Prepare For Halloween!

It tends to sneak up on ya, but not this year! 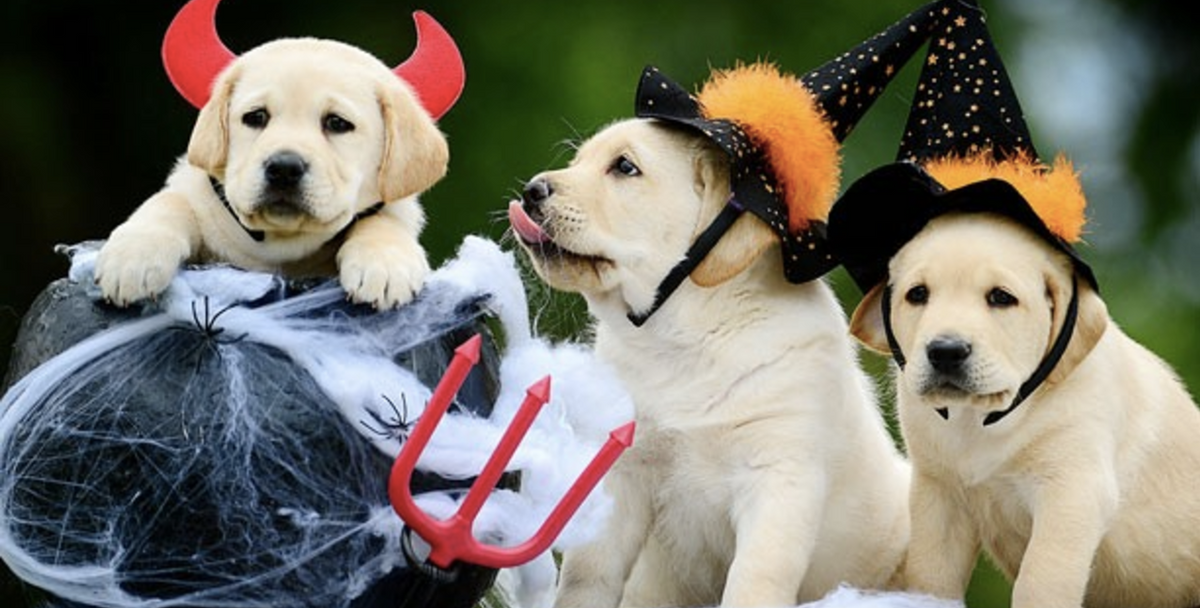 New Years? Not even close.

Halloween, my ultimate favorite holiday of all time, will be here in only a few short weeks. And there’s still so much to do! Halloween isn’t just a holiday; it’s a frame of mind. And it has a nasty habit of coming up from behind you, until next thing you know, it’s October 30th and you have to go as “cat” for the fifth year in a row.

But, lucky for you, I’m here to guide you through these tricky waters. There are many things that can help you prepare for October 31st, such as…

What’s a better way to get into the ~spooky~ mood than to scare yourself shitless? Haunted houses have been a yearly tradition for me, and they never fail to disappoint. What’s there not to love? They’re like being in a horror movie, without the imminent danger of dying/possession/traumatization.

Don’t know where your nearest Haunted House is? Check out this cool site which finds haunted houses near you!

I’m sure you’ve seen the pumpkin carving kits at CVS. You know which ones I’m talking about:

I can personally attest to them—they’re cheap, and they get the job done! Pumpkin carving is fun, creative, and an excellent stress reliever. Too much schoolwork? People around you driving you nuts? The current deteriorating socioeconomic, political, and ecological state of our world taking its toll on you? Take it out on the pumpkin!

Here are some images for inspiration!

This pumpkin bears an uncanny resemblance to Edna Mode from The Incredibles.

I legitimately can't imagine how long this pumpkin took to carve.

I like the idea of tin foil braces! While this pumpkin was probably easier to carve than the other two, it's just as cool.

Last year, I was a boring, plain skeleton. This year, I’ve got three costumes planned, each better than the last! Halloween is the one time where you can be somebody other than yourself. I say, take advantage of it! There are so many amazing costumes out there, and all you have to do is look for them. It’s a great tool for procrastination, trust me.

Halloween is the one time where you can go out in public wearing ridiculous items of clothing. Once again, here’s some inspiration!

This only works for gingers, unfortunately.

TBH this costume freaks me out, but at least the makeup is cool...?

If haunted houses aren’t your thing, scary movies are the next best thing! There’s nothing better than curling up with your laptop, apple cider, and pumpkin bread, only to spill it all over yourself when there’s a jump scare in the slasher movie you’re watching!

If you want to commit yourself full-time, here are 31 horror movies on Netflix for each day of October! Since you’re starting late, you’ll probably have to double up. But it’s fine, you didn’t need to do your homework anyways.

Halloween is a gem that we don’t deserve, but we should take it anyways! In case you couldn’t detect my enthusiasm for the greatest holiday in the world, here’s a fun game: count the number of exclamation points in this article!

Happy haunting!
Report this Content
This article has not been reviewed by Odyssey HQ and solely reflects the ideas and opinions of the creator.