Working With Special Needs Students Was Challenging, But I Wouldn't Trade This Experience For Anything
Odyssey

Working With Special Needs Students Was Challenging, But I Wouldn't Trade This Experience For Anything

My summer job taught me a wide variety of things. 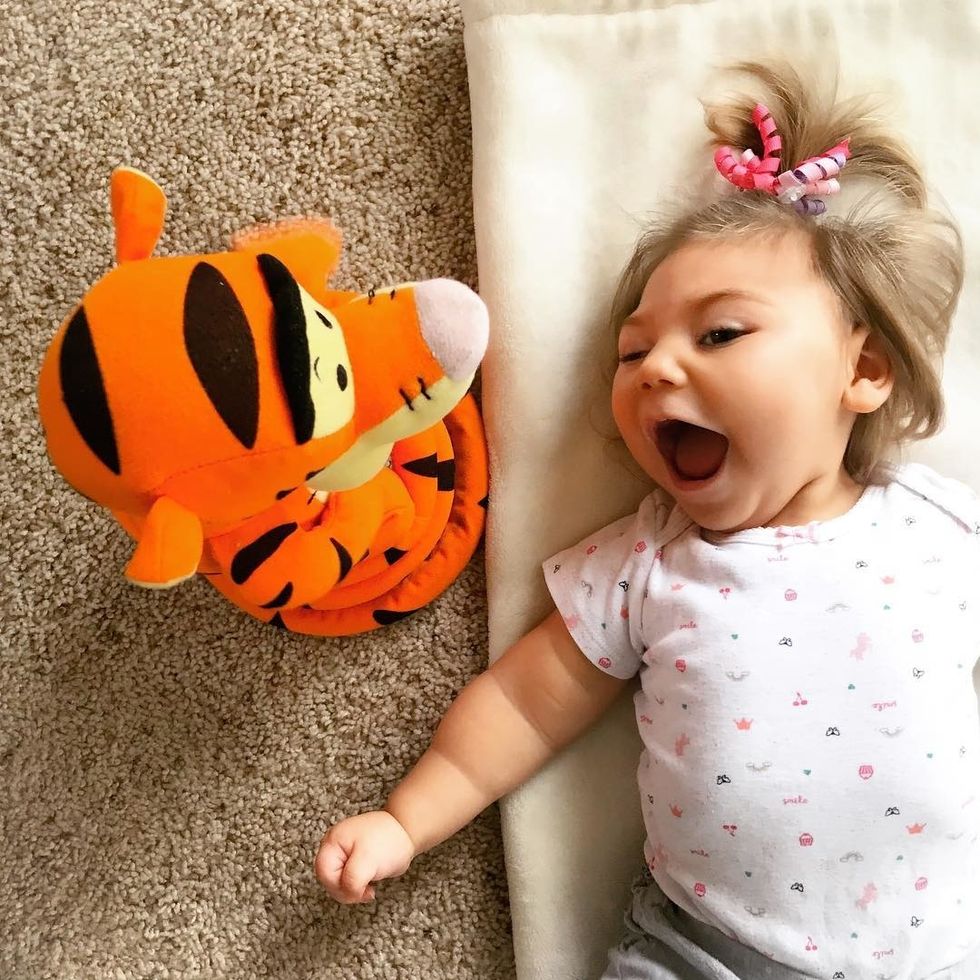 This past summer I accepted a job with the Chester County Intermediate Unit's Transitional Living program. This program helped young adults with special needs learn how to live and work on their own.

In total there were about 17 students, three instructional assistants, four therapists, one PCA, one teacher, and one bathroom. It was safe to say that this job was challenging at times.

Even though there were seventeen students total, they would go out to work twice a week so they were never all in at once; only in the mornings before we sent them off to work, which made it a little hectic.

I worked as an instructional assistant. My job is to help the students with their work if they need it, help the teacher with whatever she needs and drive some of the students to the places they plan to go that day.

Each day I would come home exhausted, but now that it's over I can't help looking back at those six weeks as one of the most rewarding experiences of my life.

This job has really helped me grow as a future educator and I recommend that if any education major gets the opportunity to do something like this, whether in special education or not, they should take it.

Every student I worked with was amazing at certain things but had difficulty in other areas.

For example, one student did not know how to read and write in English. Because it wasn't her first language, she had trouble reading it, but she could speak and comprehend English perfectly.

Every time she did a worksheet, I would sit and read through it with her. This way she was able to understand and give clear answers to the questions. This same student was great with her math and social skills.

Another student was the exact opposite. He was great with reading and writing, but when it came to math skills he started to have trouble.

A student can really grow in a few weeks. I was only with these students for six weeks in the summer so I wasn't expecting to see too much growth. However, the students were able to learn and grow in many ways.

For example, one student did not talk very frequently at the beginning of the summer. He knew what he wanted to say, but whenever the other teachers and I would ask him a question he would say "No!" or "I don't know!"

I worked so hard to get him to speak more than just those two phrases. Towards the end of those six weeks, I could see improvement and he was talking a lot more. He even said hello to me a couple of times.

On the last day, I asked him what he was going to do the rest of the summer and he said, "I'm going to Y camp." He even told me which YMCA he was going to. I was so proud.

As always, not everything will go according to schedule.

During the last week of school, we planned on taking the kids bowling. On this day, the teacher had to take off. We were supposed to have a substitute, but he never showed up.

I was then informed by the PCA that we cannot go anywhere without a teacher. We had originally planned to bowl in the morning before lunch, but at this point, I was worried we weren't going to go at all.

I was on the phone with my supervisor trying to get a substitute teacher to come in. Luckily, we were able to find a sub and we could take the students bowling that afternoon.

children
Report this Content
This article has not been reviewed by Odyssey HQ and solely reflects the ideas and opinions of the creator.