The power of words to expand your thinking. 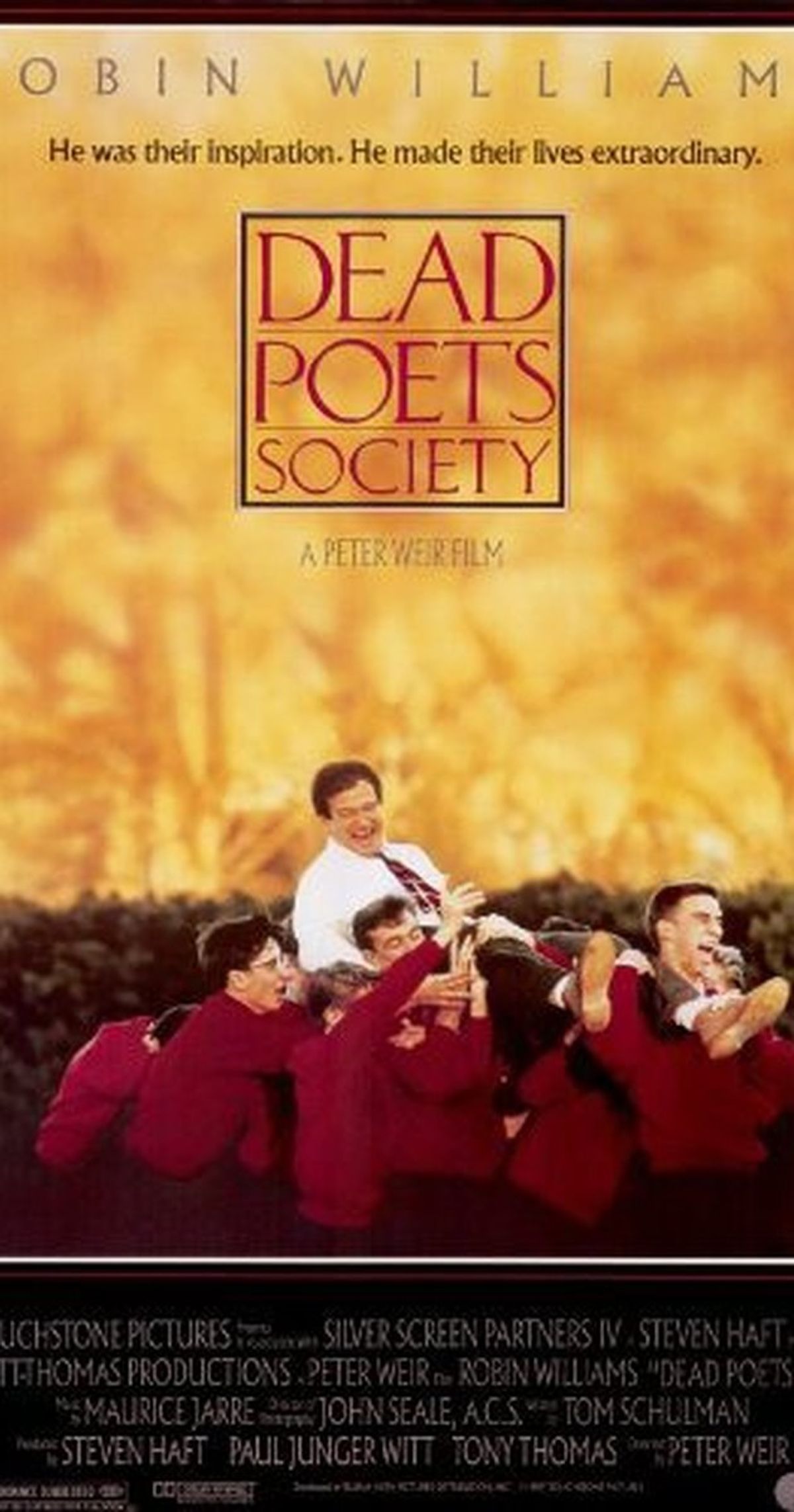 One of my favorite characters in Albert Camus's novel La Peste is Grand. In the midst of the plague which has stricken Oran, he is trying to write a story. The problem is he has trouble with words. He's been stuck on one sentence: "One fine morning in the month of May an elegant young horsewoman might have been seen riding a handsome sorrel mare along the flowery avenues of the Bois de Boulogne."

He works and reworks this one line to death because he wants to get it perfectly right. He comes up with different iterations of this line: "One fine morning in May a slim young horsewoman might have been seen riding a glossy sorrel mare along the the flower-strewn avenues of the Bois de Boulogne."

But Grand is perturbed by this iteration. For: "The plethora of sibilants in the sentence still offended his ear, but he saw no way of amending them without using what were, to his mind, inferior synonyms. And that "flower-strewn" which had rejoiced him when he first lit on it now seemed unsatisfactory. How could one say the flowers were "strewn" when presumably they had been planted along the avenues, or else grew there naturally?"

Finding the right word can be a challenge. And there's the further question if words are sufficient to express our thoughts. In Aristotle's De Interpretation (On Interpretation), he asks questions like: How does language relate to the truth of an idea? Can an idea exist if there is no word that represents it? (http://classicalwisdom.com/aristotles-de-interpret...)

These questions are trickier than you may suppose. Take the question: Can an idea exist if there is no word that represents it?

Some say yes, because our ability to convey an idea to someone else is limited at any given time by the words in our repertoire; hence, you might have a feeling but you have to wait years until such time that you gain the vocabulary to express that feeling. This is one possibility.

But maybe it is possible to rephrase Aristotle's question: Can one be conscious of an idea if you do not possess the corresponding word--at a given moment--in your mind to represent to it?

I would say no.

We've all experienced times when a phrase is on the "tip of your tongue" but it still eludes you. The word or phrase is not lost to us, but at the moment, it is lost. I maintain that if in a given moment, the word is lost to you, then the idea cannot be contemplated.

Words, therefore, perform a revealing function. The extent to which words are in circulation, so to speak, in your daily vernacular, the corresponding ideas are in your awareness. But when you read something unusual, then new ideas have a chance of arising.

When I read from the book "Writing matters"-- "There is no doubt in my mind that these "compelling discursive modalities"-- web texts, films, radio essays, multimedia presentations-- are here to stay and that they, in fact, constitute the heart of what students of a new rhetoric need to learn and practice." (16) It wasn't as if prior to reading this passage, I was unaware of the new modalities that writing finds its expression in. But I unconsciously aware. But words bring these ideas to the forefront, to conscious awareness.

Therefore, I recommend that everyone keep a "word diary" -- a place where you can freelance, and explore potential ideas.