I'm A Survivor And A Millennial, And I Will NEVER Support The #MeToo Movement

Sexual assault is not a joking matter. 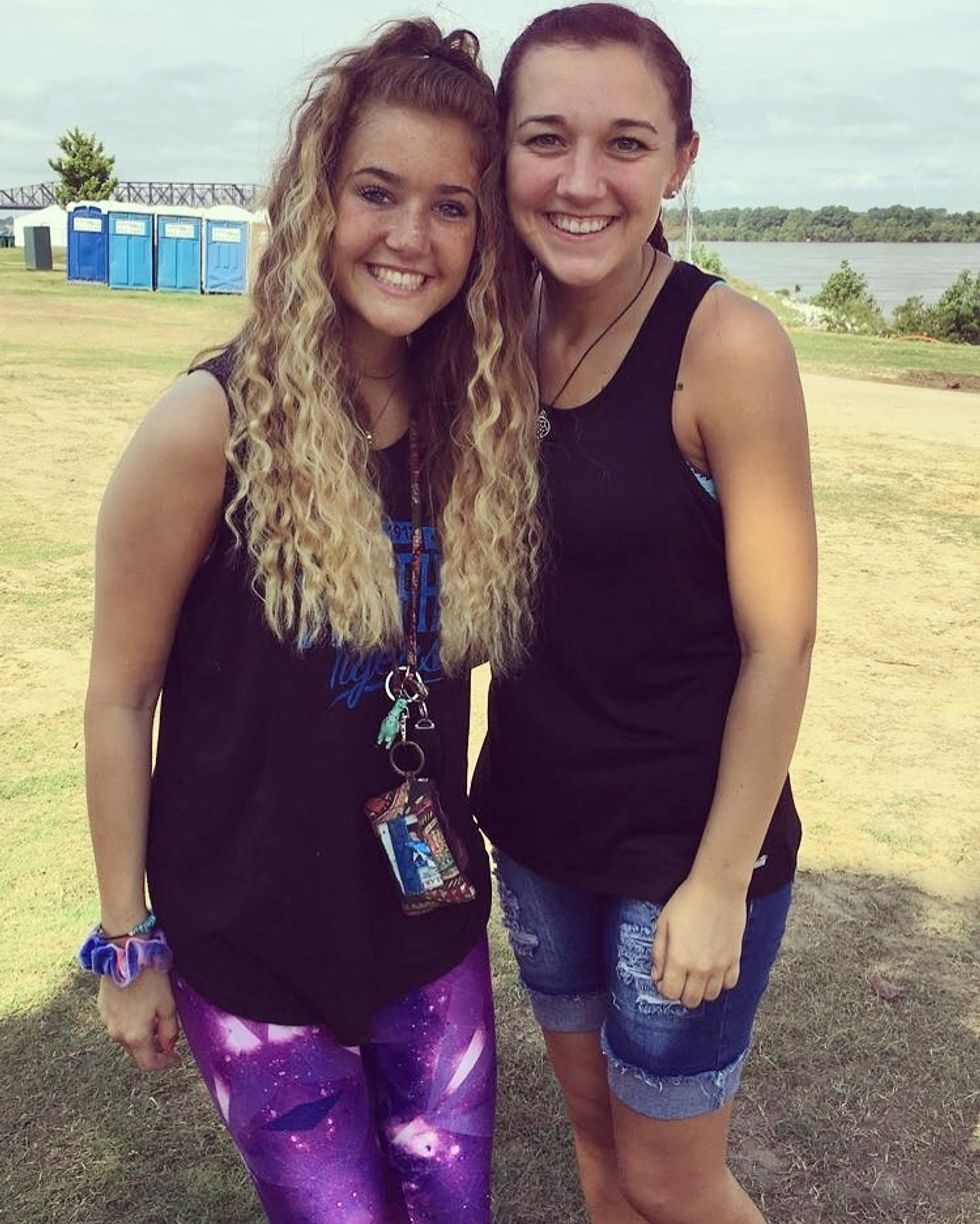 Fair warning to anyone choosing to read this, it's controversial and hits a bunch of sensitive spots.

I'm choosing to write about the "Me Too" movement that's been happening, along with the most recent case of three women accusing Judge and Supreme Court nominee Brett Kavanaugh of sexual assault years ago.

I can't stand the women who are doing this.

There is no doubt in my mind that some of these situations are very truthful and accurate, and that the women in these cases are putting it out in the open to help protect others. I support these women 100%, however, I believe that many of these women are doing this for their own personal gain and the information they are giving is false.

That is something I will not support.

If you have been a victim of sexual assault, I am so sorry you had to suffer through that and I pray for you every day. I've been there. As a child, I was a victim of sexual assault. I was, in fact, sexually assaulted by someone very close to me. I want to make it known that the person who assaulted me has a mental disability. This by no means condones his actions, but please remember this as you are reading my story. The emotional pain I've dealt with because of that has been extremely rough. I didn't actually tell anyone about it until I was 17, around 10 years after it happened. It was a time I had blocked out so well, and when I finally spoke to someone about it, the emotions were overwhelming at first.

The first person I told acted like it was nothing, so I shut it back in for two more years. At the age of 18, I told my now-husband. He was furious. He wanted to confront the one who had done it, but I didn't want to, so he respected my wishes. A year later I told my now mother in law. She had been through a similar situation so talking to her about it helped tremendously. She did open my eyes to the fact that, as much as I didn't want to, I needed to tell two more people before I could close it back up again. I had to tell these two because of a special little girl who I care deeply about and wanted to protect her.

More than likely no one else will ever know my story in-depth, simply because I don't wish to share it any more than I already have. I'm doing great now. I have a very supportive husband who understands what's wrong on my bad days and helps me overcome them. For that, I am very thankful.

The reason I hate the "Me Too" movement so much is because most of the women involved have no idea what it is like to be sexually assaulted, and how to deal with the emotions of it afterward. These women think it's a way they can get their way in their industries, and get the men they don't like locked up or out of their lives. That's wrong and manipulative. Most of these women are feminists who want to be above these men, or just want the men out of the picture completely. They make up these stories or exaggerate things, to make the men get in trouble. Personally, I don't know how someone who has been through a sexual assault can support this movement.

As I said in the beginning, I fully support any woman, or man for that matter, who has been sexually assaulted to let someone know about it. I will never support the ones who are doing it for their own benefit, though. Do it because you are protecting others. Do it because you are trying to get justice for what they did to you. Never make a false statement on someone claiming they sexually assaulted you. This is a very serious matter, not one that should be joked about. Don't exaggerate something. Remember there are real people out there who have suffered through this, and they don't want to see fake stories on the news of another sexual assault victim that really is not a victim.

Coming from someone who has been through it, it really doesn't make me feel better. In fact, it makes me angry. Angry that someone has the nerve to claim something so serious for their own benefit.

Falsely claiming sexual assault needs to stop. It shouldn't have ever happened in the first place. The "Me Too" movement is a joke, and it's something I will never be able to support.