Why I Won't Let Fear Win: A Love Letter To England
Odyssey
CurrentlySwoonLifestyleHealth & WellnessStudent LifeContent InspirationEntertainmentPolitics and ActivismSportsAdulting
About usAdvertiseTermsPrivacyDMCAContact us
® 2023 ODYSSEY
Welcome back
Sign in to comment to your favorite stories, participate in your community and interact with your friends
or
LOG IN WITH FACEBOOK
No account? Create one
Start writing a post
Lifestyle

Why I Won't Let Fear Win: A Love Letter To England 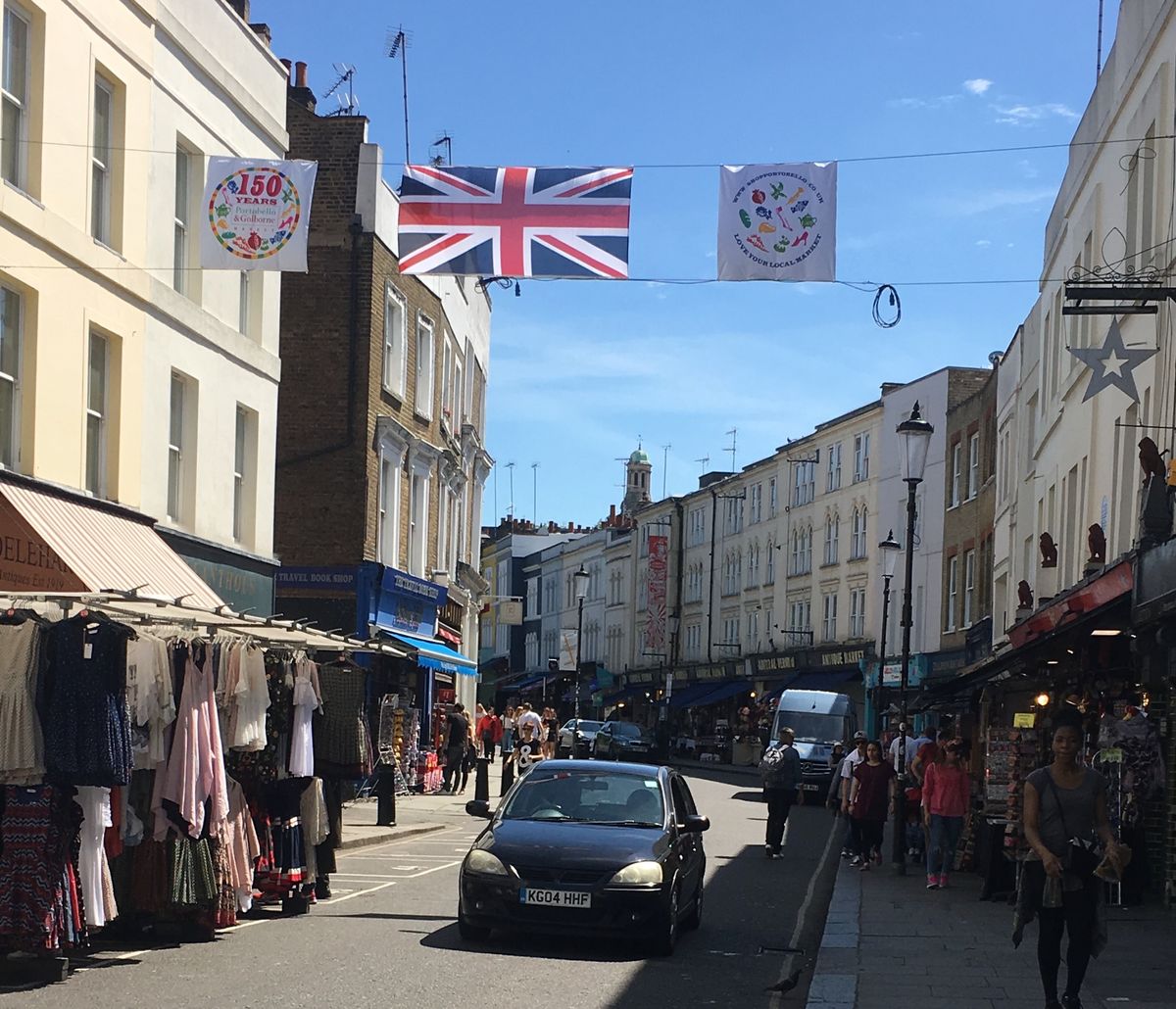 For the last seventeen days, I found myself in the warm embrace of a country I know very well. I was once again in the arms of England, a love affair that began in 2015 during my time in Bournemouth as a study-abroad student. For seventeen days, England offered me sunshine and dozens of memories that I’ll never forget. I was immediately reminded of what made me fall in love with the country in the first place.

A lot of my trip was spent in London.

Most people who think of England think of London, which is fair. I don’t need to go into the specifics of what makes London so known to the world but as with every big city, it has a personality of its own. Every person who visits London will experience something different. Some may find it’s just a normal city and others may feel the heartbeat of the city pulsing through them. It’s a vivacious and lively feeling, like being able to see color for the first time.

I always was put off by London. I saw the appeal of it but I didn’t feel anything for the city except for the fact it was incredibly expensive and my wallet was crying over how much money I was spending for a bottle of water.

Absence makes the heart grow fonder, and so it did with London.

Returning to London after a two-year absence lit up my entire body. I felt the energy of the city run through my veins and for the first time: I got it. I understood the appeal of such a historical city. I saw parts of the city that were new and exciting to me and I found “my spot.” This particular spot allowed me to reflect on how lucky I was to be in such a place.

England holds such an important place in my heart and I will defend it like a dear friend.

So on May 22nd when there was a terror attack in Manchester I was devastated that people were equating England with such horror and tragedy.

However, I watched the city heal in my days there. I watched the terror level go from critical (imminent) to severe. The country wasn’t in disarray. They carried on with their lives while acknowledging that a tragedy did in fact occur.

On June 3rd, my time in England ended. I once again returned to the United States only to turn on my phone and see an alert saying there was yet another attack in England. This time, the attack was in London. Specifically, the attack happened in the Southwark area of London, an area I was in less than twenty-four hours before. A similar tale was once again told of innocent lives lost and a country that was “reeling from the attack.”

The terror attack devastated me but it was the aftermath of the attack that personally affected me.

I have such fond memories of my time in England. I have such great memories walking on London Bridge and walking around Southwark, going from coffee shop to coffee shop stopping to take pictures every few minutes. I walked along that side of the river a dozen of times reflecting on my life and reminding myself to live in the moment.

Ultimately, when attacks like this happen, people suddenly become frightened of these places. The character of the place or area affected changes. It becomes known as the “scene of the attack.”

As a protector of my dear England, it hurts to see these places become reminders of tragedy and I refuse to let tragedy change my attitude. While I acknowledge the bad that happened, I’m not going to let that deter my future plans to go to London.

Terrorists try to instill fear in their victims. It’s scary, but what’s scarier is to live a life of fear.

England didn’t let fear win and nor will I. Not today and not ever.

Nicole Marie Nigro
Individual Creator
9194
c1.staticflickr.com
Where to start...... Let me start with the cliche that life throws us curveballs and what we do with it is what counts.