Ever had a situation in life change the way you viewed life in the future? 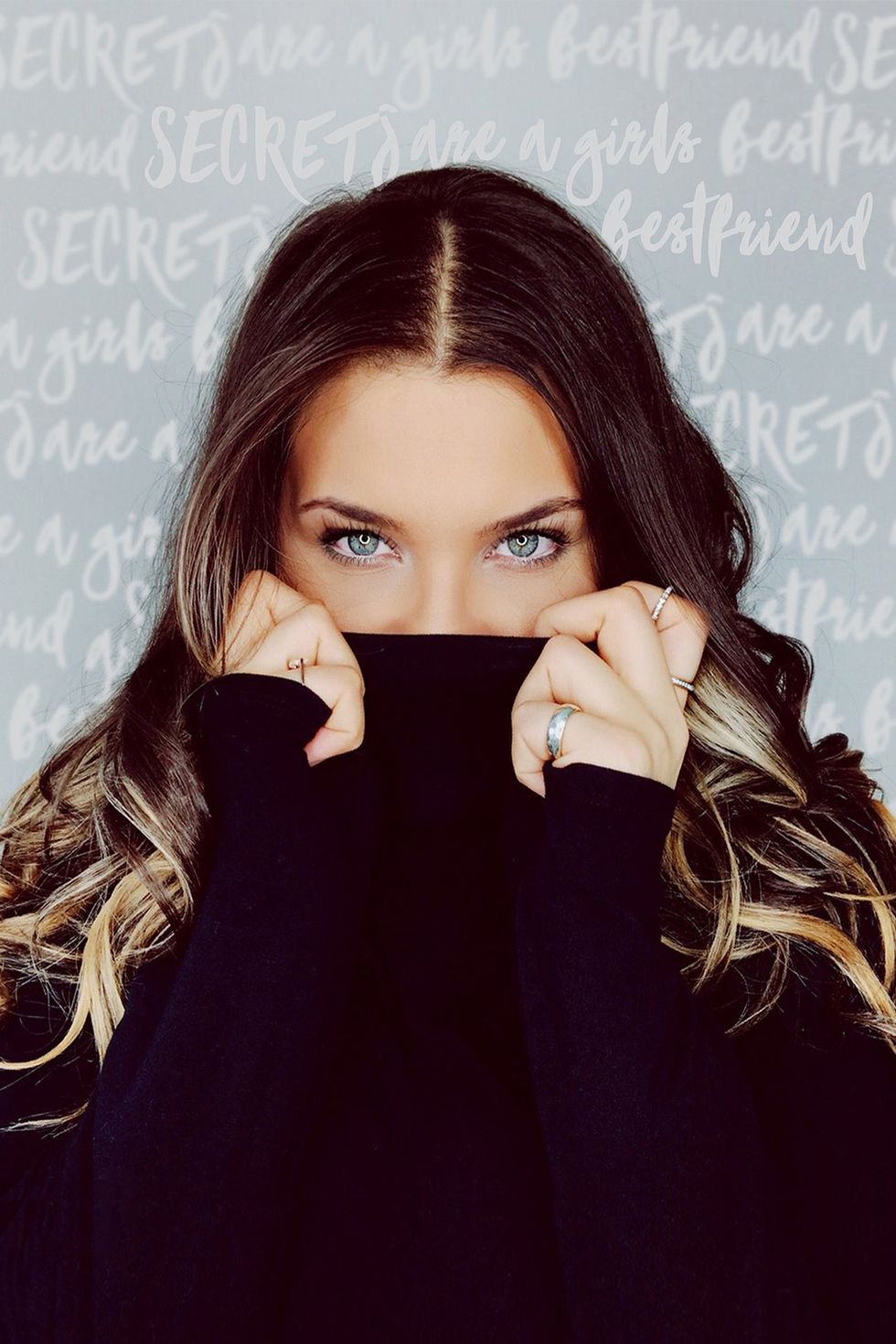 I knew better says enough about my stupid actions. I continuously seem to keep doing over and over. When am I going to ever learn. This man doesn't care for me like I do him.

He's verbally and physically abused me for almost two years now. He has made me shut everyone out of my life for him. He's extremely jealous of every man. When all my attention is only on one man, him.

Everyone says that I'm so very beautiful and smart to be going through this over and over, like I have been. Deep down I agree with them. But also at the same time, I'm so deeply in love with this one man.

He has no job, no car, and still lives with his family, which consists of his sister, her husband, and their three kids. He acts like he will never move out. Even though, now we have a son together, who needs him more than anyone.

I believed after our son was born that everything would change for the better. That is not at all what happened. Everything got worse.

He beat me so badly I almost died. Our son got taken by child protective services due to both of us addicted to drugs. Life just is not fair sometimes.

We broke up for a while because he was seeing someone else, who definitely was not prettier than me, which really messed with my mentality up. I actually started seeing someone else also. And boy was I happy. He made me smile all the time. I knew then that this was the kind of guy I could wake up next to without any regrets.

Unfortunately, it didn't last but a few days, but it was the best few days I had all year. No, i didn't tell him either. He broke it off by saying I just wasn't the girl for him. I left it at that. Yes I cried like a baby.

Who knew I went back to my abusive ex, thinking things were going to be the same. No. Everything was different. I realized that since someone actually showed me how I deserved to be treated, that I was not wanting to be abused and mistreated anymore. A stranger cared about my well being more than the man who was supposed to be the love of my life, the father of my son.

I knew better of course than to fall in love with someone who did not know how to love me back the way every woman deserves to be loved by a man. I knew better than to let the new man off. I needed to win his heart all over again and work every day to keep it. And that's exactly what I'm going to do.

I found out later that my ex never stopped seeing the girl he dated during our break up. She sent me screenshots of messages that they had been sending back and forth. All the things he was saying to her were all lies. All lies and the way he talked to her was not him at all. I came to believe either my ed change his personality or he has multiple. He was like a chameleon. A personality for every woman he spoke to.

How stupid and used I felt. But more than anything I felt bad for my son I knew at that moment that our son would not have his father in his life.

After while, I convinced myself it is only a good thing our son wouldn't have his father as a role model in his life. I did not want my son growing up and treating women the way his father had me. God blessed me with a beautiful son that I could have all to myself.

I promise God that I would raise my son the best Way I knew how, but also I needed his guidance on the way. I knew i would raise a happy, loving, respectful young man that women would love to have. And I would do it with one man's help, God.