It's true, girls play video games and are actually pretty good at them too. 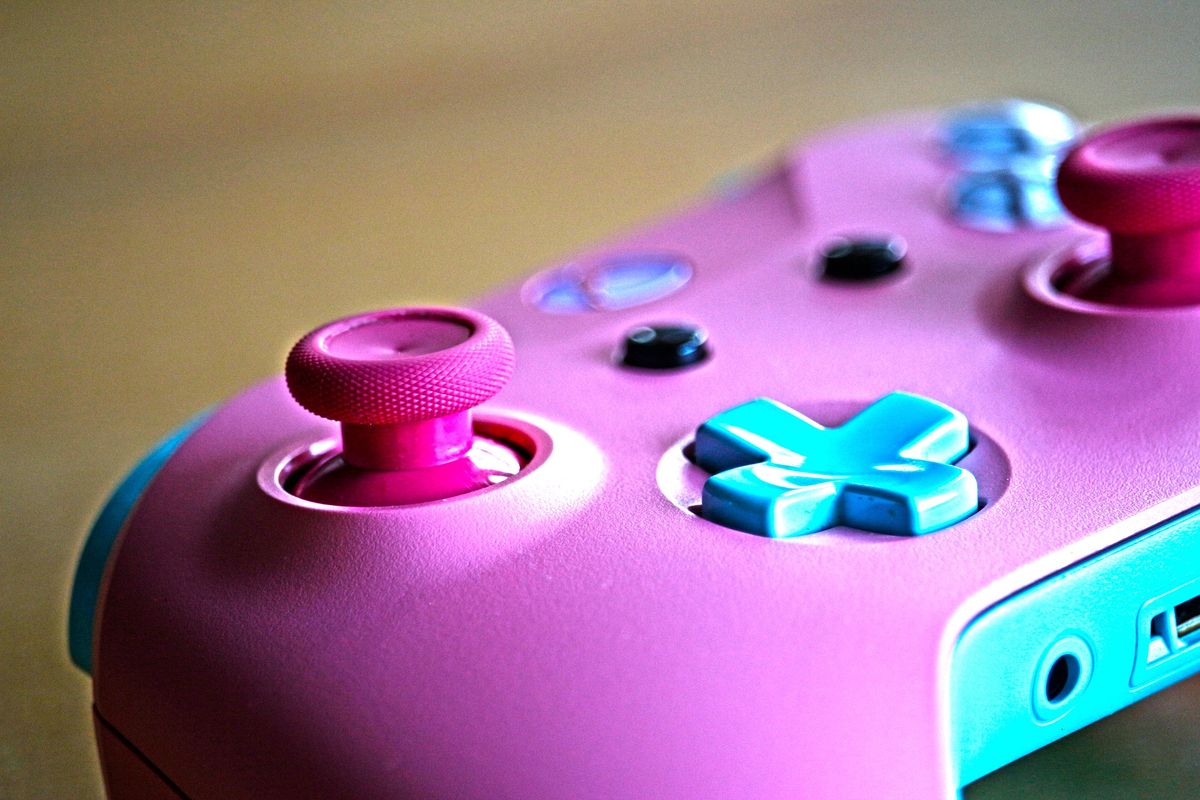 I'm a gamer and have been since my childhood. Playing games is easily my favorite leisure activity and has always been a way for me to decompress after a long day. The only frustration? I'm a female gamer living in a male-dominated community.

Unfortunately, being a girl and a gamer comes with having to accept a toxic community and rationalizing to yourself about why you're better off not getting on the mic. In my own experiences on most FPS and MOBA games, I have to deal with people either discrediting my skill on account of my anatomy or being convinced I'm 12 years old.

Now I know the common image of a gamer is an overweight pimply dude living in his mom's basement, but you'd be surprised to find almost 48% of the gaming community is made up of women! So why is it so hard for girls to be taken seriously in online play?

When looking at an organization like Blizzard's Overwatch League (a professional ESports league for Blizzard's Overwatch) which has 133 players and not one of them is female, you can't help but wonder why! Especially considering the game itself is so forward thinking in regards to female characters and diversity.

Is it because we're stepping into what was previously a man's sacred space? Or is it because we have a tendency to kick some ass? I'd vote the latter.

I was playing online recently with a group of guys who commented on how surprised they were by my skill level. One player then remarked, "Well it must be because of her female intuition or whatever." The idea that my abilities had nothing to do with practice or my skill, but instead something granted to me on account of my vagina was seriously laughable.

Now don't get me wrong, there are some seriously awesome guys in the video game community who support female gamers. You're not all toxic misogynists, I know.

And yeah, maybe video games are targeted at guys but that doesn't mean girls can't enjoy them, and it certainly doesn't mean they aren't consumers. In my years working at GameStop I didn't see some disproportionate amount of male to female customers. In fact, I'd say it was pretty well balanced.

With times changing in entertainment industries like film and television, I call for the same change in the gaming industry. Not only by giving us more awesome female characters, but by creating a less toxic and more inclusive community.

I seriously urge all my fellow female gamers to keep kicking ass, keep ignoring rude-ass trolls in your inbox and show these guys games aren't just for them.