Why having guy best friends can be one of the best things ever. 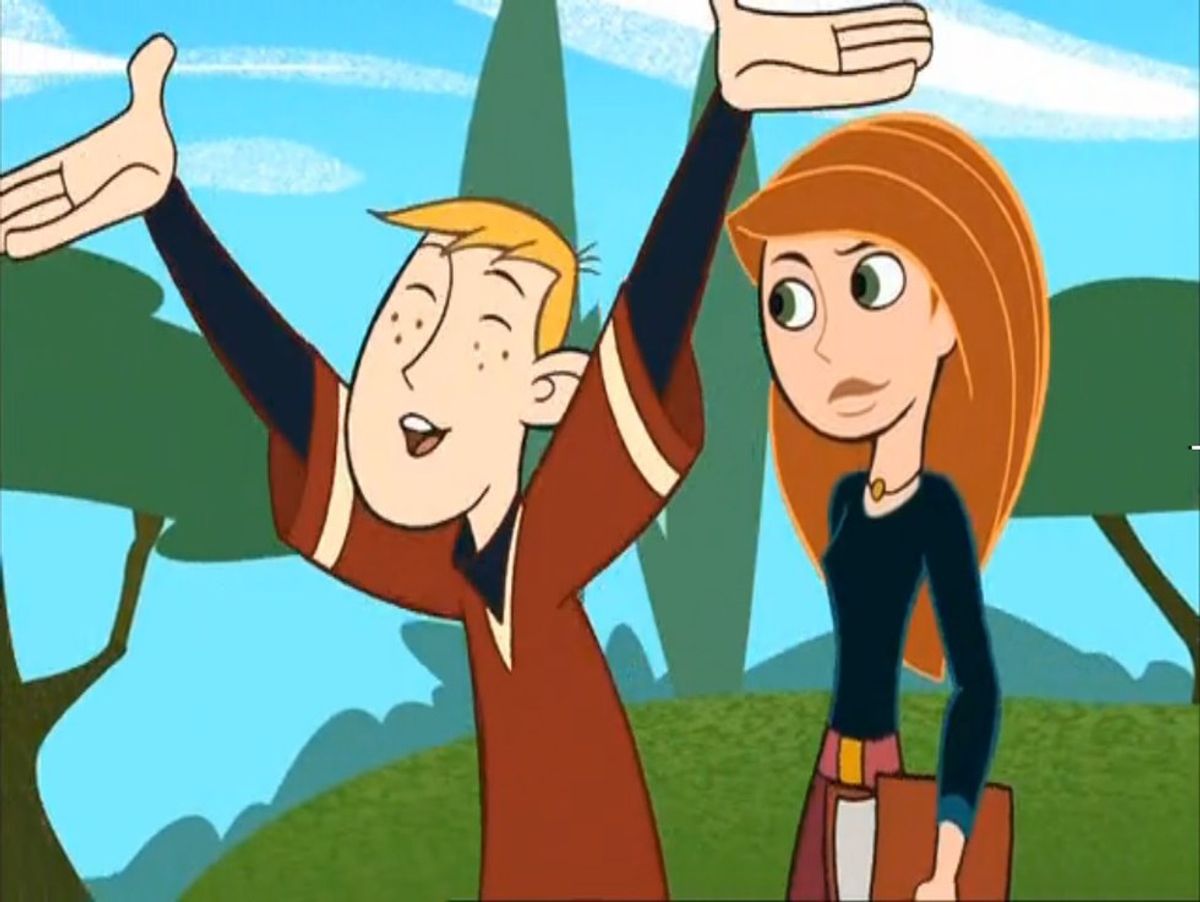 My whole life I have strangely connected more with guys than with girls. It has a huge amount to do with my personality, and truly, I just connect with them so much easier. I'm laid-back, easygoing, and unimpressed by gossip and drama.

If I said this in real life, people would scoff at me for saying that since every single girl in the universe claims they "hate drama" and doesn't really mean it. I can confidently say I do sincerely dislike drama and petty fights, especially when it comes to nonsensical things. From my perspective, there are far greater things to worry about in life than what another girl thinks of my hair or clothes.

Unfortunately, the girls who have spent much of their time hanging around with guys for whatever reason seem to be looked down upon by other girls who haven't. There's something in the female genes that creates a cliquish and exclusive environment for other women who don't act or think in the same way.

Now, I'm not hating on all girls – in fact, my best girlfriends are some of the most incredible people I've met in my entire life, and they have become better than sisters to me. But I have to say that for my almost 21 years, guys have seemed to be my true friends.

Having guy best friends changed that for me. There is something uninhibited, honest, and confident about the male presence that can really help bring someone out of their shell. I have always admired the way guys are often just so honestly themselves and are ultimately unapologetic for many of their natural ways.

They are foolish, clueless, and can sometimes be unendingly stubborn, but there is a simplicity about their actions that reminds me to just be who I am. They are honest with me in a way that isn't cruel or catty, and when I earn their respect, it's far more sincere than that of many women.

So for all the girls out there who have a whole group of guys who make your lives better, don't let others bring you down. You will forever be laughing and cleaning up their messes, and will sometimes have to be the ultimate wing-woman, but oftentimes it's worth it.

Alongside my amazing girlfriends, I have a group of funny, brilliant, and kind guys who help remind me of who I am by just being who they really are.

The relationships between girls are something that bonds deeper than most relationships, but I can't help but say that the friendships I have with guys have helped me get through the past 20 years of my life, and I will forever be grateful to the guys of this world for being exactly who they are.