Will Vine 2 Be A Success? 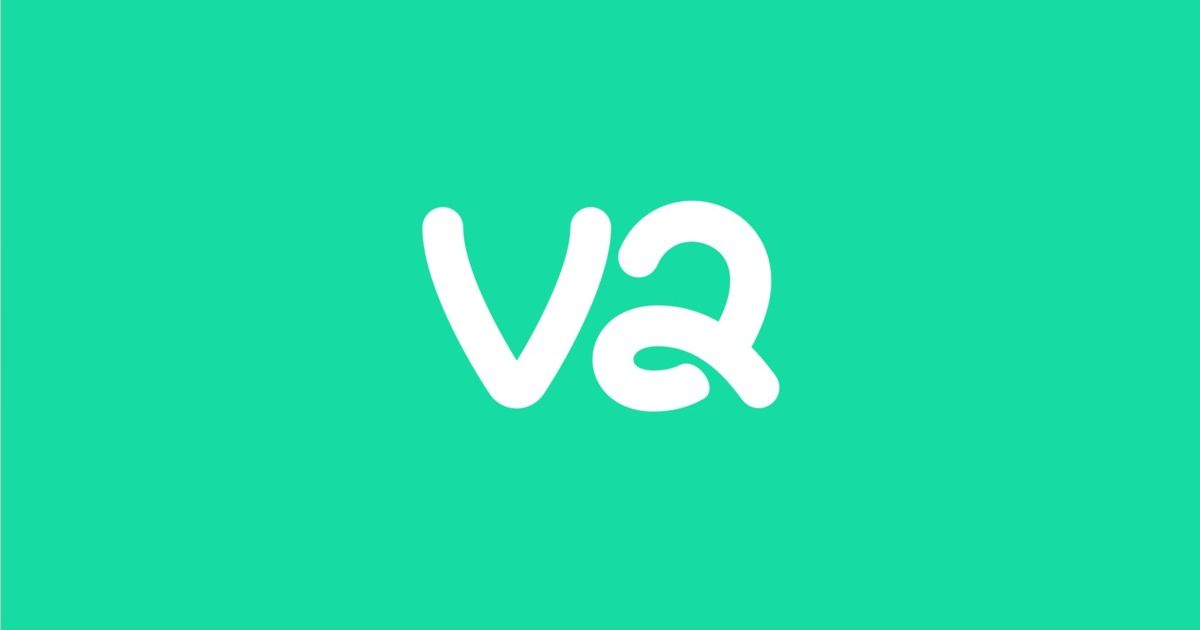 2013 was a year that change social media. I mean, yes, it was already pretty decent because of how popular Facebook was getting. How Snapchat was first developing into a worldwide phenomenon with pics that magically went away in a short span of time, Instagram being recognized by the rest of us millennials. Giving you the sweet opportunity to post a normal picture of now called selfies, your cat, food (acai bowls usually), all of that insanity. Twitter used to be the one that was left out in the shadows because at that time it wasn't all over the place. You'd send a simple tweet (sounds a bit flirty, I know) but meaning as a status. Then your followers would like or retweet so that specific tweet would show up in other's peoples timelines. At that time, social media was decently big but in fact, it was still boring. Around Spring of that year came one odd, fresh app out of the abyss of the App Store and into the top charts. Our youth were gushing about how original this app came to be. I myself, wanted to jump in on the hype and made an account for my well being. Possibly the best decision I've made in my entire life of existence. This lowkey startup to official app and company had the strange name of "Vine" which gave users the chance to film 6 second videos, to give them the freedom to be creative in any way possible. From there, Vine boosted up bits of popularity for normal individuals thus making them the icons of the app or at least, the company's top creators. Who intended to make comedic scripted content. That was one side of the app then there was the raw side of the app. A community of random videos that anything that was caught in the moment , filmed, made it funny... whatever the situation was happening at the time of filming.

Breaking the market for months in its 3 year existence, leading the charts on the App Store, their top creators officially going viral and giving them "clout" as kids nowadays call it. Eventually 2016 is when the app started going downhill and taking a dangerous turn in the tech industry. Facebook, Instagram, Twitter, and Snapchat were (still are) the top four competitors succeeding in every possible way with any upgrade they could've possibly thought of. Facebook developed messenger, Instagram became an environment for models to make profits from advertisements within the marketing industry, Snapchat let their "stories" feature be their main attraction by adding AR filters that lets a user interact along the different filters; blending virtual reality with the real world. Twitter at the very top because one just goes there to laugh. Nothing else. All of Vine's most intriguing creators quietly moved to Youtube and did their own content over there whether its vlogging or tech videos or music. That little yet destructive move had Vine lose millions of dollars therefore selling their company to Twitter but eventually Vine was too expensive to handle so it vanished. "Vine 2", the sequel may I state, to the original app was directly announced by the founder of "Vine" just over a few months back. As usual, the internet lost their ability to behave and were flabbergasted by the fact that after all of the "rip vine" video compilations and sentimental sarcastic tweets, they listened, and brought it back.

Now will it work? Does it have that strong grip to succeed in the market? By all means, yes. Due to the fact that this company has a bright following, it allowed to have it return to our screens, sooner than we think. In other words, I'm positive that Vine 2's purpose is to represent as a platform for a new wave of creatives. It'll help young kids explore more with their talents and be more interactive within their demographic. With the way the market is boosting up the heavy dollars and cashing in millions from other successful startups, smart devices such as Alexa or Home Pod, or Microsoft's Xbox One X...it will for sure have tough competition. Correct marketing, understanding audiences, and worthy features will be key to have this follow up succeed.