This organization is actually harming rather than helping the autistic community 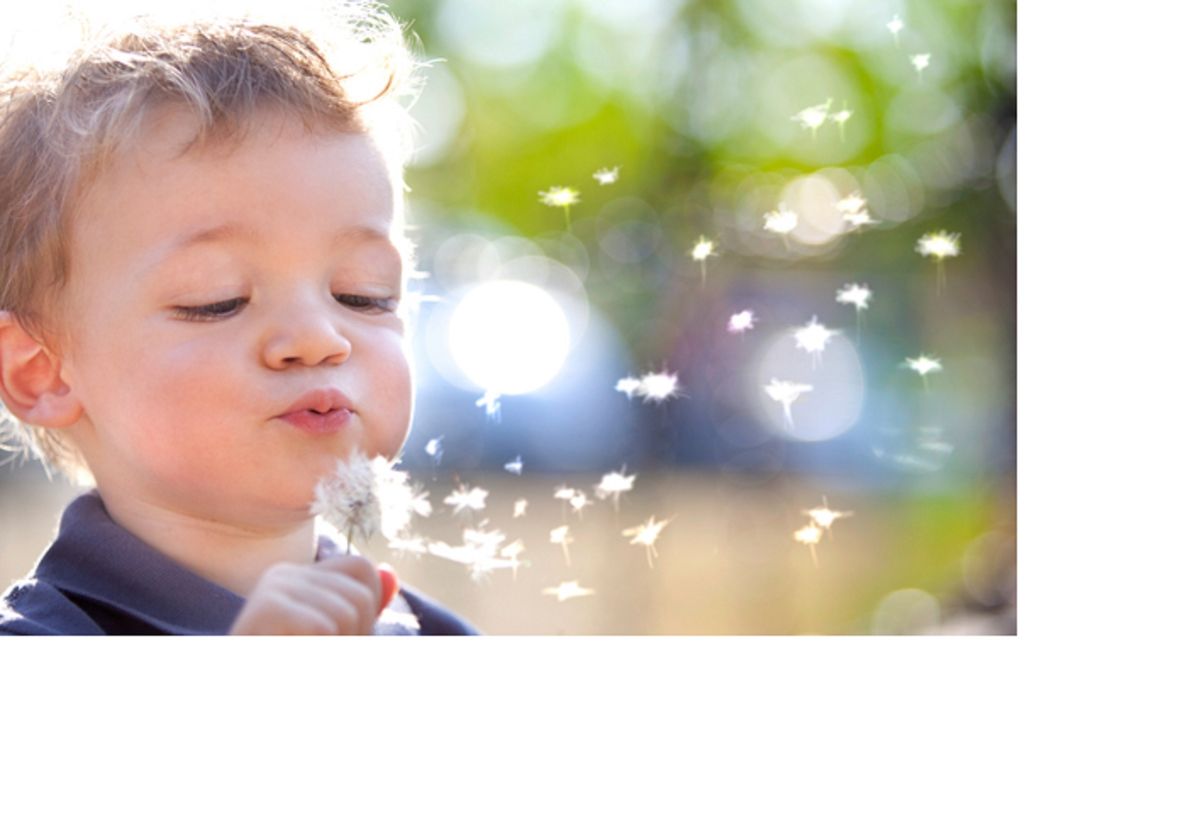 Autism Speaks has been hailed as one of the greatest "advocates" for autistic people. It has been associated with "Light it up Blue" day (on April 2nd) and basically anything that has to do with autism awareness. People always applaud Autism Speaks for its advocacy. But what people don't know is that Autism Speaks is actually a terrible organization, denounced by autistic people themselves. From my standpoint, here are 11 reasons why you shouldn't support autism speaks.

1. They do not have a single autistic person on their board

2. The autistic community does not support them

John Elder Robison has Asperger's. He previously worked with Autism Speaks, but left after they refused to listen to his feedback. Mr. Robison isn't the only person with a form of autism that has denounced Autism Speaks. For an organization that claims to help the autistic community, it seems suspicious that those it seeks to help are denouncing it.

They basically state it right in their mission: "...and advancing research into causes and better interventions for autism spectrum disorder and related conditions." Saying that autism needs a cure is basically comparing it to a disease. And it basically spreads false information. In fact, basically everyone on earth is on the autism spectrum, just on varying degrees. It is also genetic, meaning it's impossible to find a cure for it, or to prevent it.

According to this chart from Kokoba, most of Autism Speaks's funds go to research, with only 4% going to family services. What are they researching exactly? From their mission, statement, they are researching "better interventions for autism spectrum disorder and related conditions." As stated above, autism is genetic, so it's impossible to prevent or cure it. So basically the money going towards research is being wasted.

5. It caters to the parents of autistic children, but not the children themselves

A few years ago, Autism Speaks came out with a video about a mother's experience raising her autistic daughter. It is disturbing in that the mother talks about killing her autistic daughter- with said daughter in the video with her- but didn't because of her "normal" daughter. Excuse my language, but that is just fucked up. The video is meant for parents of autistic children. It's meant to show them they're not alone. But what of the children? How would you feel if your mother said- right in front of you- that she contemplated driving you off a cliff, but didn't because of your "normal" sibling? How does that help you?

A few years ago, Autism Speaks came out with a horrifying ad, basically saying autism is evil. The transcript, which you can read here, basically treats autism like an enemy. Calling autism the enemy, or equating it with evil, is basically calling autistic people the enemy. It is also, once again, calling it a disease.

As stated above, most of Autism Speaks's funds go to research. Very little of it goes towards actually helping autistic people. According to the Autistic Self Advocacy Network, "as a lot of that research is genetic in nature, prevention means research into selective abortion of fetuses with markers for autism. Not only does this not help autistics of any age, it encourages the idea that it’s better to not exist than to RISK being disabled (and in particular, autistic)."

8. It damages the self-esteem of autistic people

Plain and simple, Autism Speaks demonizes autistic people. Take Amy Sequenzia, who has autism, for example. She states: "My self-esteem was low and I did not have consistent support. People in my life were torn between believing the messages of despair and gloom [from Autism Speaks], and seeing me as a whole person – disabled and different, but not less." Like I said, these messages of "despair and gloom" demonize autistic people. And that doesn't help them now, does it?

9. They take money from the community

Many people attend walks or do other things to donate to Autism Speaks. However, most of these funds do not go to helping autistic people, and very little actually goes back to the community (if any).

10. They equate autism to a crisis

In 2013, co-founder Suzanne Wright published a letter stating that autism is a crisis. Not only does this insult people with autism, but it again feeds into people's fears and misunderstandings. Once again, this is not helping the autistic community, but is actually hurting them.

11. There are better organizations you can support

There are better organizations than Autism Speaks. For example, the Autistic Self Advocacy Network seeks to "organize the community of Autistic adults and youth to have our voices heard in the national conversation about us." There are many others like ASAN, so take time to research carefully and stop supporting Autism Speaks!