3 Major Reasons Why You Should Try New Foods
Odyssey

3 Major Reasons Why You Should Try New Foods 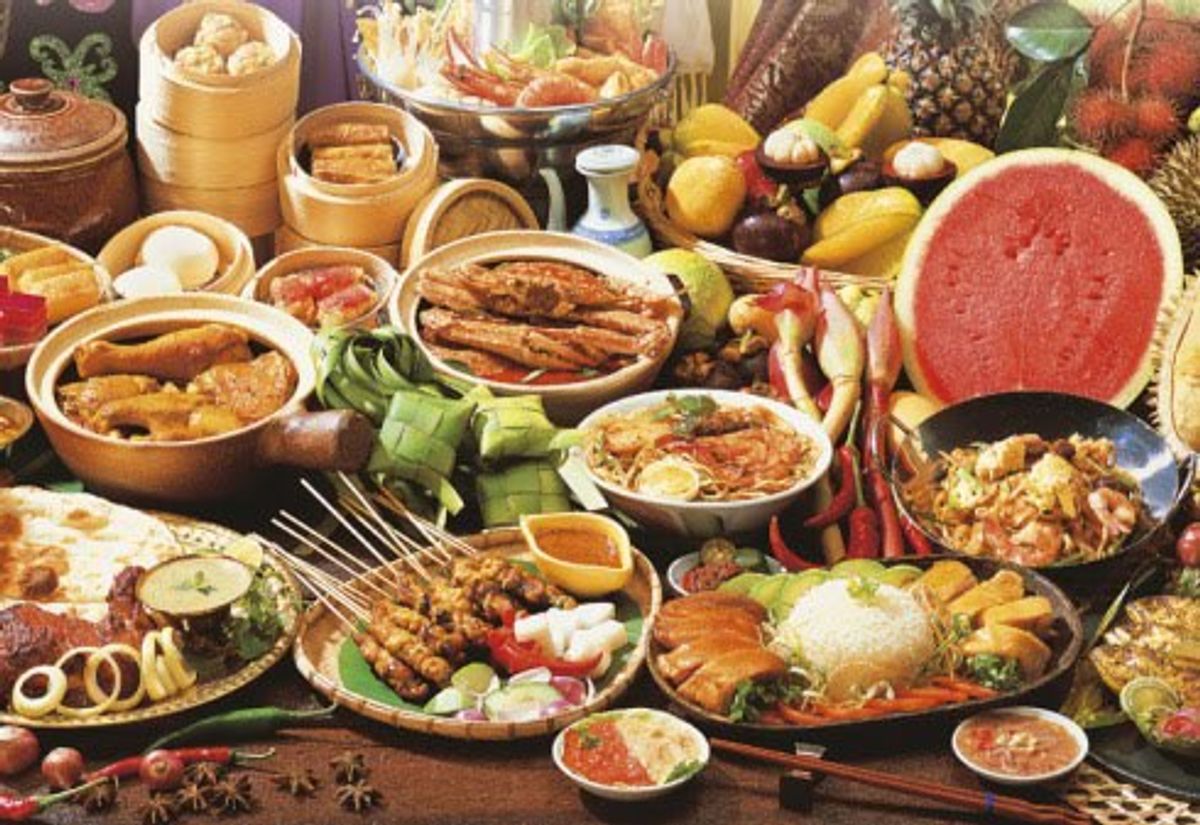 Anyone who’s ever traveled around the world can tell you that being a picky eater is not easy. No matter where it is you may go, there’s probably going to be some food that you aren’t familiar with. This leaves you with two options: try the food (and possibly like it) or starve. I’m not saying all food is going to be strange and new, but it certainly can be. This is why I think no matter where it is you are that trying new foods should be a regular event because there are so many benefits to it.

Think about your current favorite food. Now, do you think there is anything better than that out there? Of course not! But how can you be sure without trying new foods? My favorite food at one point in my life was pizza. Like not even a specific type of pizza, just any run of the mill pizza -- until I had sushi. Now I absolutely love sushi, and I make at least one trip a week down to Kroger just to get some. I never would have found this unique, yet amazing food, if I decided to stick to my boring pizza. As much as I still love a good late night pizza, it will never surpass how great sushi is.

Traveling will be better.

Going to different locations comes with the blessing of a different cuisine. There is always a dish that one spot in the world makes better than anywhere else, and it would be a shame to not even try it. I know for me that whenever I travel I make it a point to try something local because that might be the only time that meal is available to me, or it really might be just another way to explore that culture.

Also when traveling, you never really know what kind of dining facilities you’ll be able to find, so having an open mind to eating new foods will really help. You might show up late to your destination town with only one strange restaurant open and your options are going to be eat the local food or not eat. So what would you do? Having an open mind to new foods would make that situation so much easier. You can just go and eat the food and see how that region puts there only signature on that meal, because that really sounds so much better than not eating.

You won’t be rude.

There are plenty of times where you will be invited over to someone’s house for dinner and that usually means eating the food they make. If it is something you are unfamiliar with, it would be really rude to not eat it. Some cultures even interpret not eating the whole plate as a major insult. Now if you are open to trying new foods and will eat a variety of meals, then you will never need to worry about this.

As much as trying new foods doesn’t seem like it is a big deal, it should be. Just by mixing up what you eat, even a little bit, you’ll be able to introduce something new into your life that might just be amazing.