Why You Should Read Poetry
Odyssey

Why You Should Read Poetry

It's a gift to be able to paint pictures with words on a page. 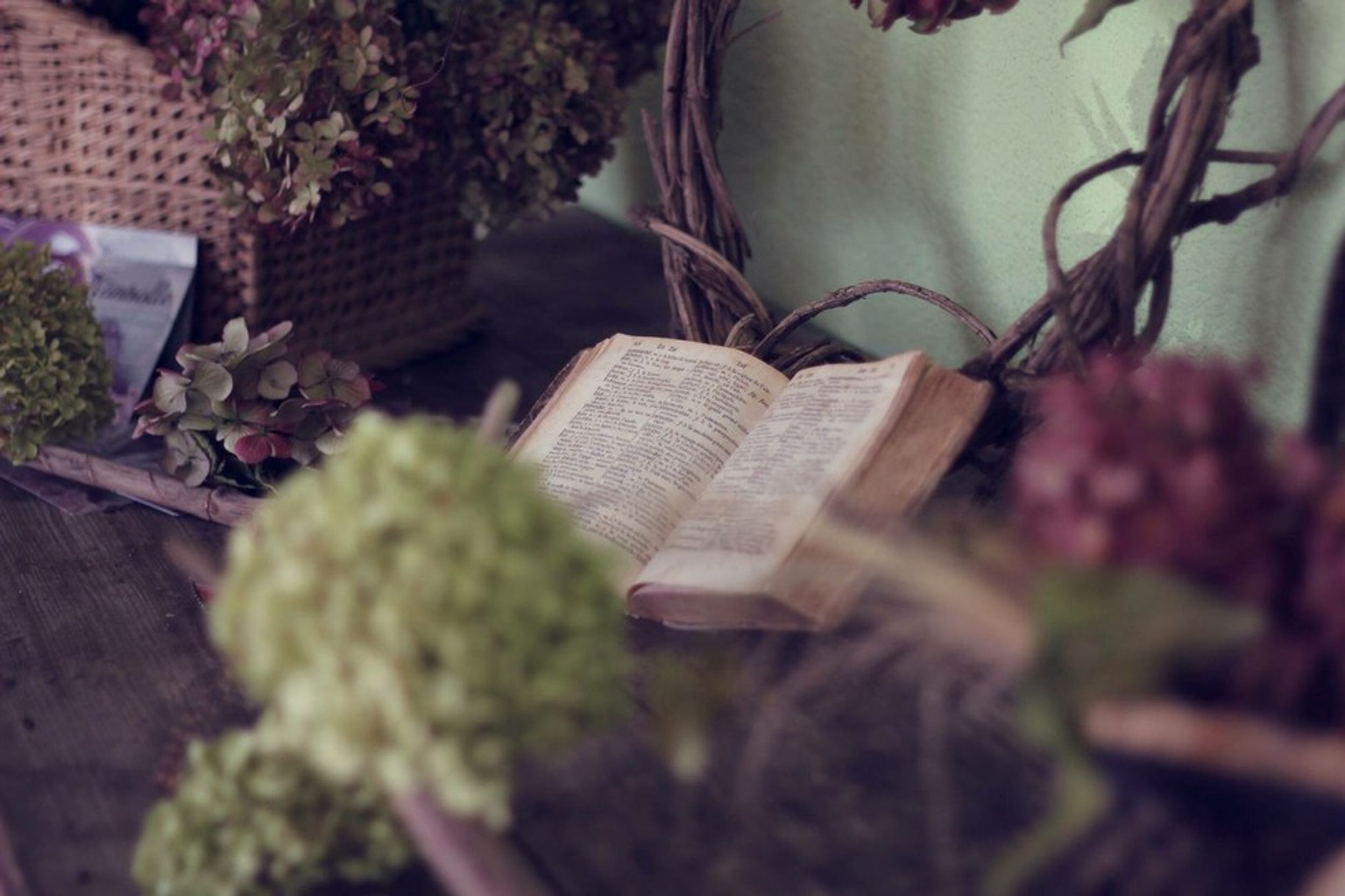 I used to have an aversion to poetry. To me it was an odd form of writing, prose’s ugly stepsister that no one actually wanted to read. If someone did want to, or actually liked to, read poetry, I always thought they were the artsy types - people who were able to see beauty in places where it wasn’t actually present. The type of people who liked poetry also seemed like the type who went to an art gallery to admire crazy abstract artwork that they somehow found a whole story told within (I can’t say I’ve ever quite understood abstract artwork either).

When I started college, this all changed. As an English Literature major, reading and analyzing poetry is a huge part of what I do. At first, this scared me - I wasn’t sure I could get over that aversion and actually find something to say about the poems we studied in class - but eventually I came to love poetry.

In one of my early British Literature classes, we were tasked with taking one of Shakespeare’s sonnets and finding an unstable word within it. This word was supposed to be one that had numerous meanings. It was a word that, depending on its interpretation, could change the meaning of the entire poem. My word ended up being somewhat of a failure. I got a good grade on my essay, but my focus was too narrow - there were only a couple different interpretations of the word I picked (the word was tempest, I believe) and so it fell a bit short. Going over the assignment in class, however, and hearing the different ways our professor was able to perform this task in an entirely different sonnet made me realize how wonderful poetry could be.

That semester we wrote three essays total, and I wrote two of mine on poems. The class really made me realize how wonderful poetry can be, and it got rid of my aversion to the artform very quickly. I’ve since learned that poetry is a beautiful means of communicating and that poems tell a story in a way that nothing else can. If you have an aversion to poetry like I did, you should give poetry a try. Here are six poets you should read to start off with, but by no means should you stop there!

If you’re familiar with American poetry at all, then you have probably heard of Emily Dickinson. She wrote more, though, than “Because I could not stop for Death - He Kindly stopped for me -” the poem that everyone seems to cover in high school and always associate with Dickinson. Reading her poetry is a real treat with all the different ways she uses punctuation and capitalization - something that for a long time was always fixed when her poetry was published but is now left as is. To start off with, read her poems “1129” and “1053” (none of Dickinson’s poems have titles, but are numbered instead).

Everyone knows Herman Melville for “Moby Dick”- considered the quintessential American novel - but he also was a poet. I am partial to older poets and poetry, probably due to my literature studies, and I love to read Melville’s poetry because of the historical aspect. He’s writing around the time of the Civil War, and his poetry covers different topics that relate to the tensions across America during that time. Read “Shiloh” and “The March into Virginia” for a different look at history.

I have a book called “The Treasury of American Poetry” that I purchased at a thrift store that has introduced me to tons of new poets and poems that I have fallen in love with. One of the poets in this book is Edna St. Vincent Millay. She writes in sonnet form at times, and other times her poems are only a couple of lines long, but they are all breathtakingly beautiful. Start off with “I Shall Forget You Presently, My Dear” - a poem that I love so much it has been underlined in my book and turned into artwork to hang on my wall.

Ogden Nash is another poet that I was introduced to through “The Treasury of American Poetry.” His poems vary in length, and are all on very interesting topics. To start off with, read “The Anatomy of Happiness” for an amusing take on what it means to be happy.

Langston Hughes is one of those poets who everyone has heard of. He was a hugely influential writer during the Harlem Renaissance and his work is an important part of literary history. I remember studying him in high school and I’ve studied his work again in college. Hughes is a poet who, like Herman Melville, writes about the time in which he was living. Reading Hughes is like taking a glimpse into the past - often the parts of America’s past that are sometimes shocking to look at. One of the poems that stuck with me from high school that Hughes wrote is “I, Too.”

I was lucky enough to meet and get to hear from this amazing Pulitzer Prize-winning poet last December (he is an alum of my university and was published in our literary journal in the 1970s) and his work is spectacular! For some of his most anthologies poems, read “February in Sydney,” and “Facing It,” but to read some of his newest works, take a look at his collection called “The Emperor of Water Clocks.”

Whether you are a tried and true fan of poetry, or tend to stay away from the literary form, poetry is really worth your time. Taking a look at some of the more well known and lesser known poets throughout American history is always a good place to start, and may just make you become a poetry enthusiast.