Why I Wear A Beard
Odyssey

Why I Wear A Beard

Pardon the scalp hair; it's the beard that matters. 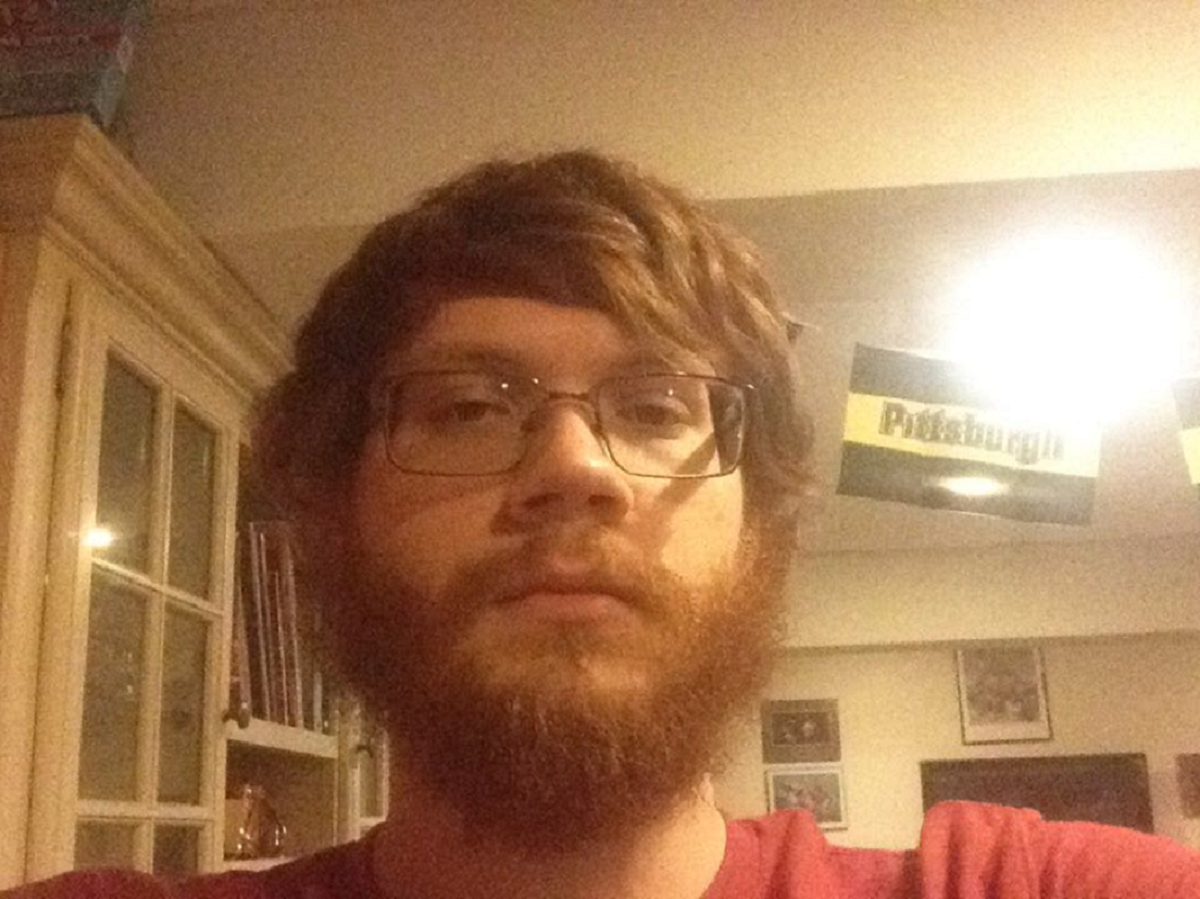 I'm a college junior, and I haven't been clean-shaven since before I started high school. I believe it's been about four years now since I stopped shaving the bulk of my face; now I just shave at and above my cheekbones and on my neck. I am, to a large degree, opposed to ever going clean-shaven again. There could be events that would persuade me, like being drafted, but it would likely have to be something big. Now, while I think it's preferable for my fellow men to wear some form of facial hair, I don't think it's a big deal. Do what you want. And I will too.

The first reason for my beard is a personal connection and covenant with God. It isn't spelled out, and it isn't really rooted in particular tradition, it's just a behavior I have adopted with individual meaning. Short beards are coming back in style, but I typically keep my beard at some middle length, so my beard marks me as someone who doesn't go with the common flow. I'm not really trying to make myself stand out as a focus of attention; instead, I'm trying to show that I do not conform to the standards of the world.

Similar to my first reason for growing a beard, my second reason deals with masculinity. I think that it is good for men to grow facial hair. I don't think it ought to be required from some authoritarian cultural or political standpoint; it's just an ideal of mine. I understand that most men don't think about facial hair in his way, and I don't really blame them for shaving. I also think it's just fine for women who naturally grow facial hair to leave that facial hair alone. More power to them. I believe that men in general have been marked by God with naturally-growing facial hair, but I know that not all men really can grow such hair and some women are actually able to grow it, as I just mentioned. For me, I choose to leave my natural, essentially-full beard as it is (minus the little bit that I routinely shave). I'm no meninist, I just want to retain this mark of my masculinity.

Moving toward culture, I like the way that beards affect how people view you. For some, a nice beard can mark you as a gentleman, though for others, it marks you as a hick. I can live with either, as a rural man (though probably not a hick by most peoples' definitions). There's a rich historical basis for beards in America, and while not all of it is great, I like the opportunity to connect myself back to such people as General Grant of the Union Army.

Finally, I wear a beard because I think beards are cool. My beard is red, and I particularly think red beards are cool. I'm also very attached (pun somewhat-intended) to my mustache, which I grow longer than is common. For one, it helps fill in the sparse areas between my cheeks and my lips.

I don't know what the national breakdown is for why men with beards wear said beards, but for me, it's a swirl of reasons. I've listed four here, but I think it's a little more complicated than what I've described. It's personal, and it's complex. And, for the record, it's soft. (The beard, not my reasoning for having the beard. Though maybe I'd be less likely to keep my beard if it were scratchy. Perhaps.)

5 Different Religions And Their Versions of Christmas