I'm The Girl Who Announces Her Relationship Status And I'm Not Sorry
Odyssey
CurrentlySwoonLifestyleHealth & WellnessStudent LifeContent InspirationEntertainmentPolitics and ActivismSportsAdulting
About usAdvertiseTermsPrivacyDMCAContact us
® 2023 ODYSSEY
Welcome back
Sign in to comment to your favorite stories, participate in your community and interact with your friends
or
LOG IN WITH FACEBOOK
No account? Create one
Start writing a post
Relationships

To the girls who get crap for saying "I have a boyfriend" - I get it. 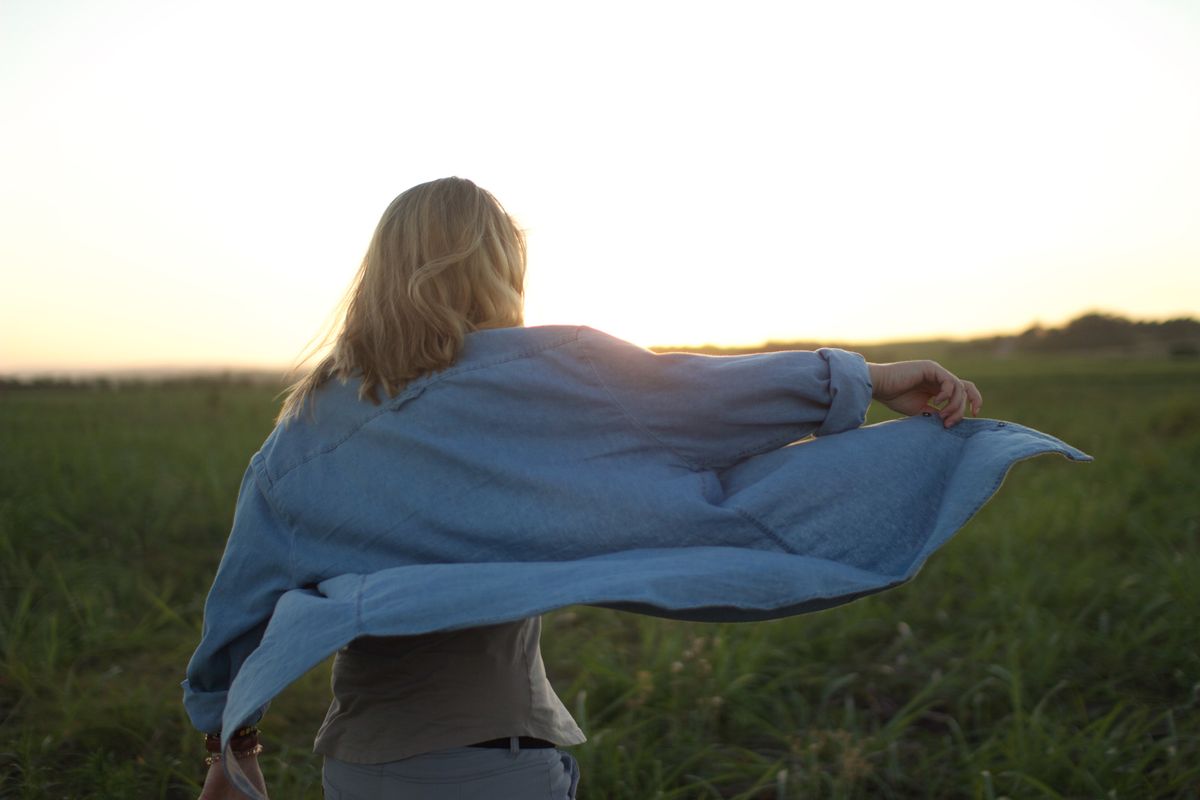 You've probably seen this meme before.

These make fun of girls who immediately announce that they have a boyfriend (or girlfriend, or significant other) upon interacting with someone. We make fun of them for assuming they're being flirted with or for flaunting their relationships.

But the thing is, I get it. I've been this girl before, and I haven't done it to boast or because I assumed every person I talk to is into me. I do it to protect myself and to be upfront. And, unfortunately, I've made a few interactions super awkward because of this. I've probably lost a few potential friends because I freaked them out by immediately stating my relationship status.

Here's is why I do it. I state my relationship status, unwarranted, because I worry about what will happen if I don't. I have had people assume that my friendship meant my romantic interest. I have been accused of "leading people on" when I was simply trying to be a friend. I have been yelled at for playing with someone's emotions when I never once looked at them in a romantic way nor wanted them to look at me that way. I have had to end friendships with people I really liked because they were unable to view our friendship in a purely platonic way.

I've felt like shit because I apparently, somehow inadvertently, made someone think I was flirting with them when I never intended or tried to flirt at all. I've gone out to dinner with a guy who I thought was a really good friend, only to have him try to pay and ask me to come back to his room. I felt awful when I told him I wasn't interested. Why should I feel that way?

I've never intentionally led someone on. I've never tried to mess with anyone's emotions. Maybe my way of being friendly too closely resembles flirting. Maybe the guys (because these situations have all been with guys) that I've interacted with assume that friendliness equates romantic or sexual interest. I don't know.

But I do know that I don't want to feel bad about myself for something I never intended to do, and I don't want to lose friends because they assume that we can have a romantic relationship.

I establish my relationship status as early on as possible because I want the people I interact with to know that I'm not a romantic option for them right off the bat. I say I have a significant other because I'm done thinking I have a friend when I really have a suitor, who's not interested in being my friend if I'm not interested in making out.

I'm quite aware that not everyone I meet is going to develop interest in me. But until I am sure that my completely platonic friendliness won't lead to an assumption of my interest followed by anger when I turn their interest down, I'm not taking an chances.

I wish that people would stop assuming that kindness equates attraction. I wish people were upfront about their intentions. I wish people would be understanding if they misread my friendship for romantic interest. I wish I didn't need the guard of a current relationship to stop people from trying to make a move on me. But until that happens, I'm going to be that girl, for my own sake. And I'm not sorry about it.