Why I'm Not Watching The Oscars 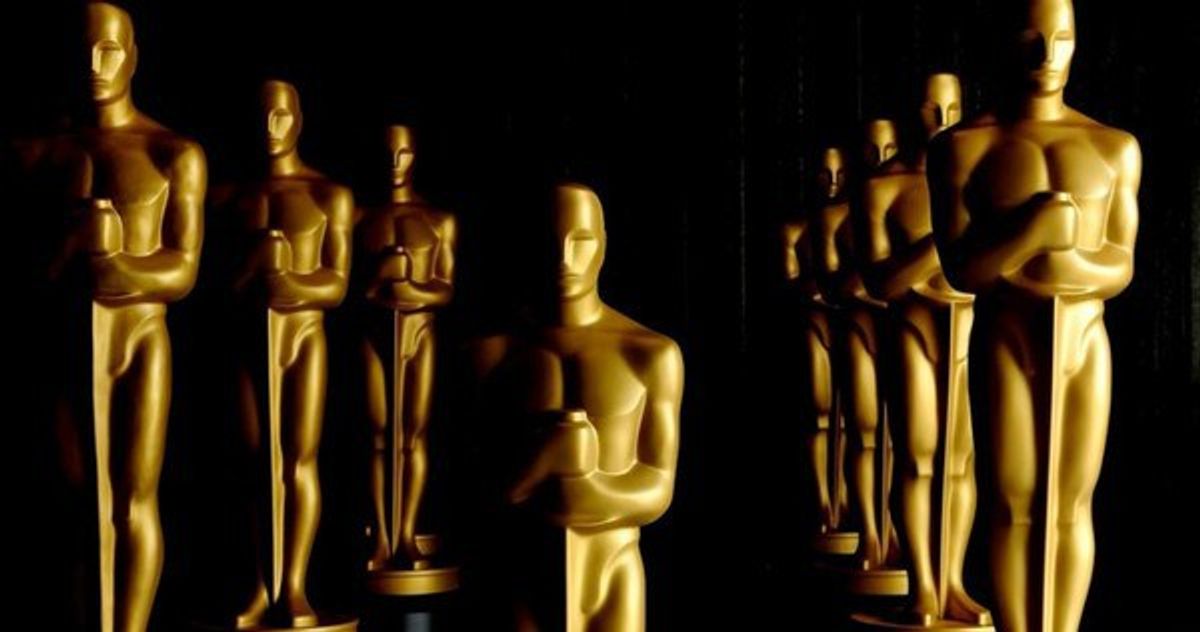 Let me preface this by saying that the Oscars are one of the most boring award shows on television and I'd be reluctant to watch the program regardless. Being a lover of anything that involves entertainment, I usually have it on the TV as background noise and I pay attention to who actually wins Best Actor/Best Actress/Best Picture — whatever. But this year I don't care.

For the second year in a row, not a single person of color has been nominated for an acting award. In addition, the eight movies nominated for Best Picture have an essentially all-white cast. "Straight Outta Compton," arguably the most popular movie of the year, was only nominated in the category for Best Screen Play. Naturally, the two screenwriters for the movie were a couple of white guys. "Straight Outta Compton" was a movie that celebrated and honored one of the most influential music groups in history, N.W.A, and their lives coming up in the industry, particularly as young black men. It featured an incredibly talented cast and crew of black individuals who deserve recognition, including director, F. Gary Gray. Of course, the only people nominated for the work that went into this film are the two white screenwriters.

See the problem here yet?

There has been an outpouring of backlash on the awards show and who they've chosen to recognize this year. One of the most outspoken voices has been Jada Pinkett Smith, whose husband, Will Smith, many believe has been snubbed for a Best Actor nomination for his role in "Concussion." She posted a video on her Facebook explaining why she would not be attending or viewing this year's ceremony. If you're still not getting the picture, I suggest you watch the video. She states, "Begging for acknowledgement, or even asking, diminishes dignity and diminishes power. And we are a dignified people, and we are powerful. So let's let the Academy do them, with all grace and love. And let's do us, differently."

A lot of actors, actresses and movies were snubbed of nominations this year. Some of the actors include Idris Elba, Jason Mitchell, Michael B. Jordan, Will Smith, Tessa Thompson, Shameik Moore and Samuel L. Jackson.

I'm not watching the Oscars. I'm not watching the Oscars because I want to see a change. And I'm not going to contribute to their viewers, I'm going to contribute to the portion of this population that's fed up. Let's start a conversation about Hollywood, and the roles offered to black actors and actresses, or the lack thereof.

I will, however, be interested to see how host, Chris Rock, touches on the controversial topic.

Nicole Marie Nigro
Individual Creator
9560
c1.staticflickr.com
Where to start...... Let me start with the cliche that life throws us curveballs and what we do with it is what counts.