Why We Need Real Hoverboards Now

What advances in technology may be leading to 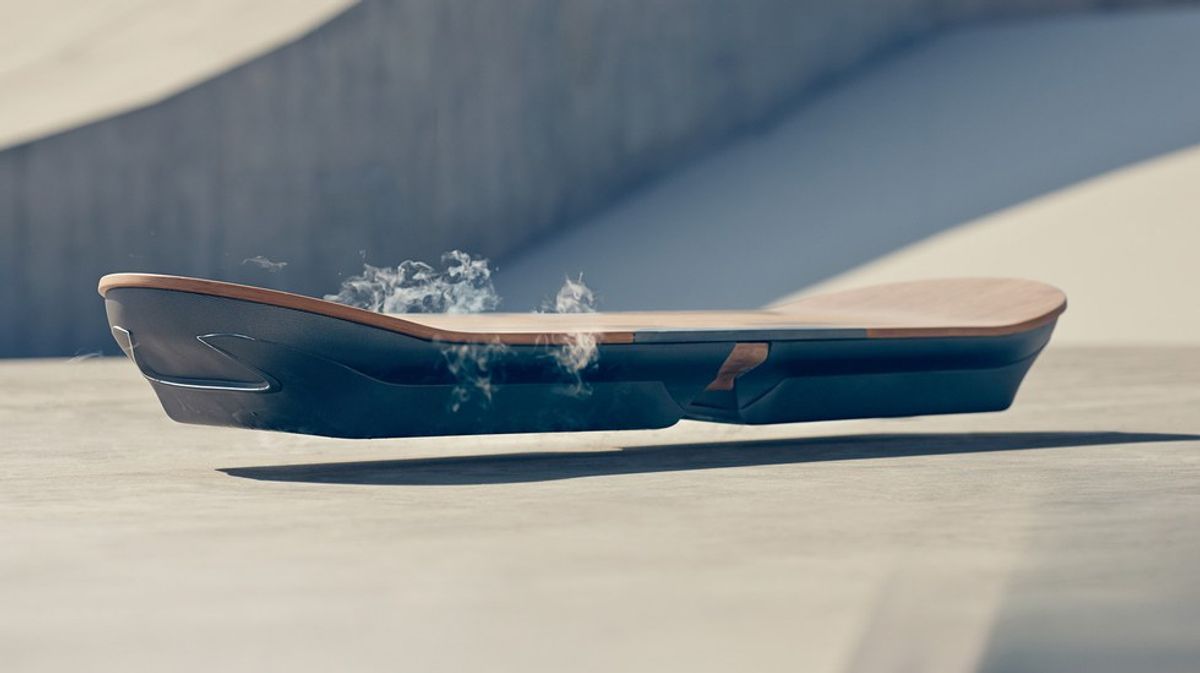 In this era of fast-developing technology, we've developed amazing machines that would have been unthinkable 100 years ago. We can access a vast pool of most of humankind's knowledge instantaneously. We can talk to people across the world anytime we want, and even see their faces. Our movies are full of special effects so vivid and detailed that they look real. But the question remains: we were supposed to have actual hoverboards by now, weren't we?

Sure, arguably, we do have hoverboards. But, I mean, let's face it: those aren't even the kind of hoverboards we were expecting, and overall they're a little disappointing, not to mention the whole spontaneous combustion thing. But I mean real hoverboards, the ones that can actually lift up off the ground and fly like an airborne skateboard, and when it comes to that, those "hoverboards" just don't cut it.

There are actually a few somewhat promising prototypes of real hoverboard technology out there. The Hendo hoverboard and Lexus hoverboard both work using magnetic repulsion, just like the hoverboards in Scott Westerfeld's Uglies series. It turns out he had a pretty good idea.

But we're still far from riding safety-equipped hoverboards up and down roller coasters (granted, that was dangerous even in the book, let alone real life). In both fiction and reality, these boards don't work just anywhere; they require special surfaces to float above the ground. Unfortunately for us, we don't exactly have the kind of grid that would allow these hoverboards to work in most urban areas like the cities in Uglies do.

Ideally, a hoverboard would be able to float over any surface, so utilizing magneticism isn't a perfect choice. One classic idea of the hoverboard uses sheer force to propel the board upward with its load, like a helicopter, but that in itself poses difficulties and dangers. Until a small fan of incredible force (with a motor that won't overheat) is designed, fully functional hoverboards will likely largely still be science fiction.

As much as I want a real, operational hoverboard, I recognize that it will still be years before that's possible, but that doesn't mean the future isn't now. We already have amazing technologies in smartphones, 3D printers, and drones.

Additionally, equally or even more amazing innovations such as nanotechnologies, self-driving cars, and universal translators are in development. We have glasses that can help colorblind people see the whole rainbow and the ability to 3-D print living cells. Surgeons can perform operations with robotics. Who knows what will be next?

So how long will it be before we have hoverboards? Well, we can't really tell at the moment. In the meantime, we may be able to enjoy other luxurious technological developments, including advances that will literally save lives.