Why I Never Wrote in Spanish
Odyssey

Why I Never Wrote in Spanish

Discovering the beauties of writing in my first language, Spanish! 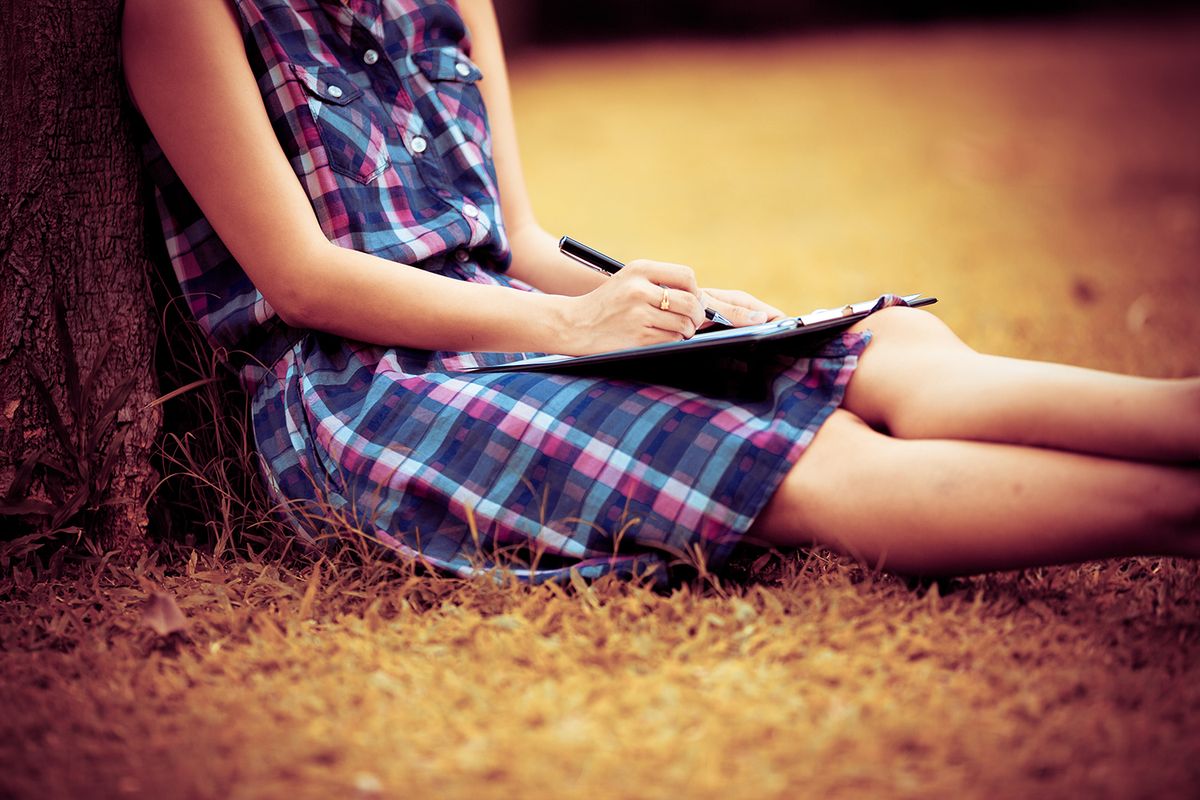 Before attending my writing class on a Tuesday afternoon in February, the possibility of writing in Spanish never crossed my mind. Spanish is the language that I associate with home and warm empanadas. It is the language that stands out amongst many because of its liveliness and color. It belongs to my "abuelas" and "tías", which, in English, is my grandmothers and aunts, to be heard with a force and energy unlike any other. Spanish must be spoken, not written. It does not have a place in my notebook.

Or at least, that is what I thought.

As I sat in the brightly-lit classroom with my highlighter in hand, I let my eyes skim through the article I was assigned to read. Even though this was my favorite class of the day, since I love writing, my mind couldn't help but think of irrelevant thoughts and ideas. Instead of reading the handout in front of me, I came up with the most groundbreaking conspiracy theory ever. To focus, I started by skimming the article. "That shouldn't be too hard, right?" I told myself. As my eyes wandered from one line to the next, I started losing myself in my thoughts again when suddenly, my eyes stopped on the lines that left me in a trance that day. "The Spanish language is a national treasure, justly prized by Spanish-speaking people. But what makes it a national treasure is its long sentences and melodious long nouns that express a general idea."*

It was then that it hit me. For my whole life, I've used Spanish to express myself. It is the language I first remember hearing and the one that I spoke my first word in. Yet here I was, sitting in the most uncomfortable chair known to man, questioning myself for not using Spanish. Trying to comprehend why I haven't written my short stories or poems in the language that equals home to me. Como? Y porqué?

For the rest of the day, I walked aimlessly from one class to the next, attempting to put together the pieces. Solving the puzzle that should have never been.

Afterward, when I finally got the chance to write, I hesitated before letting the ink bleed into the paper. Before I knew it, my pen was moving freely, without restraint. The black ink mancha el papel and created the words I've spoken yet never wrote down. My hand no longer held the pen, it became part of the little tool that made my ideas come to life. It was a strange and surreal feeling that I want to hold on to forever. Mis palabras toman forma y comienzan a crear una melodía nunca escuchada. Todo hace sentido.

Spanish is my first language. It is what connects me to Ecuador and my ancestors. It is the language that creates something magical out of nothing. It is what makes my pen fly across the page and my hands type away with a unique rhythm. Since I started writing in Spanish, I have found myself writing in a way that I never could in English. When I write in Spanish, I find myself on an open-road with the chance to go anywhere and everywhere. I have found a new reason to love writing and I can't be more excited. There is so much to write in both English and Spanish that I can't keep up! No puedo pensar en un tiempo cuando solo escribía en inglés. La idea ahora me parece tan extraña. ¡De lo que me he estado perdiendo!