Why I Listen To Musicals
Odyssey

Why I Listen To Musicals

Nevermore will I rent the biography of Hamilton while driving. 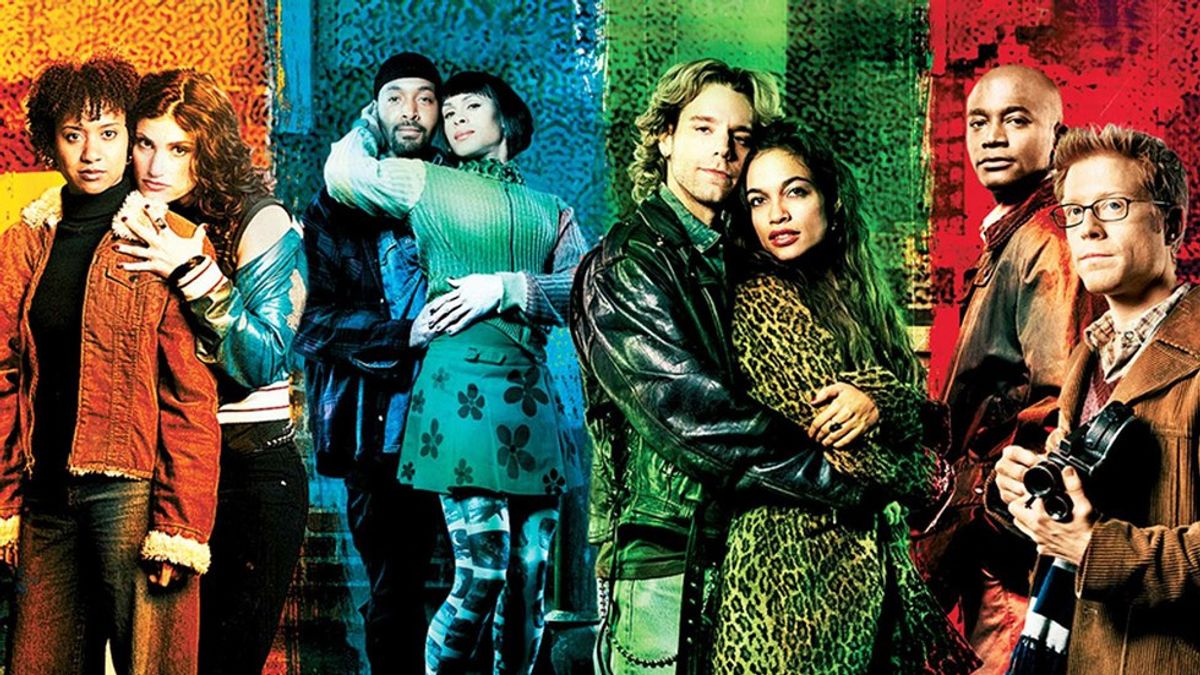 For my theatre self, I do not identify as a “musical person.” I like straight plays: the grittier, the better. While I generally prefer realism, I am also a fan of absurdism. I like to turn plays that seem to make no logical sense over and over in my head because they have many different possibilities. I like that my analysis can be right and wrong at the same time. In anything, I prefer acting with a subtle, realistic, emotional arc. For me, many musicals feel too spectacular and surface-level to spark my imagination. I like them well enough, but it can be difficult for me to fall in love with them.

Of course, there are exceptions. My favorite play is actually a musical. “Nevermore: The Imaginary Life and Mysterious Death of Edgar Allan Poe” is a show that takes care of my need for heavy symbolism, deep thinking, beautiful dark imagery, and, as the story and songs are derived from Poe’s work, literary nerdism. Never have I gotten goosebumps as many times in two hours. It was well worth running almost two miles and skipping dinner to get seats. I also love “Urinetown,” “Rent,” and what I know thus far of “Hamilton.”

Clearly, I am not a musical person.

And yet, when I am driving or doing the dishes, I prefer to listen to musicals. Sometimes I will succumb to my Taylor Momsen adoration, but mostly I listen to “Nevermore” and “Rent” on repeat. As I expand my collection to include more music to more shows, I imagine I will be listening to them on repeat as well.

There are simple reasons for this: I like stories, multi-part singing, and the drama of a company joining in at a climactic moment.

Much of modern music does not have a clear story, especially the more repetitive songs, there is obviously no plot to most albums, there are rarely more than two lead singers at one time, and there is no company.

Normally, this is not a problem. I am not a fan of repetitive music in general, so many of the songs I like suggest stories, and I rarely like multi-part music outside of musicals.

However, when I listen to non-musical songs, I get lost in my thoughts trying to stitch together a story or attach it to some character I like. Normally, that isn’t a problem because I can be a functional person at the same time. That said, I like to remember every inch of car rides when I drive. Listening to music actually helps me with this because it distracts the part of my brain that likes to take solitary flights of imagination. Therefore, I need songs that already have stories and plots attached. I need to be able to sing along and love the song rather than trying to attach story where there might not even be any.

Maybe one day I will have listened to and fallen in love with so many musicals while driving that I have magically become a “musical person.” I seriously doubt it, but it is a possibility. And, hey, if I get to know more musicals like “Nevermore,” “Urinetown,” and “Hamilton,” I may willingly accept the title. Until that day, I will happily use them to keep me entertained and focused on the task ahead.