Thank You New York, For Being Such A Diverse City
Odyssey

Thank You New York, For Being Such A Diverse City

NYC born and raised, and I'll never forget it. 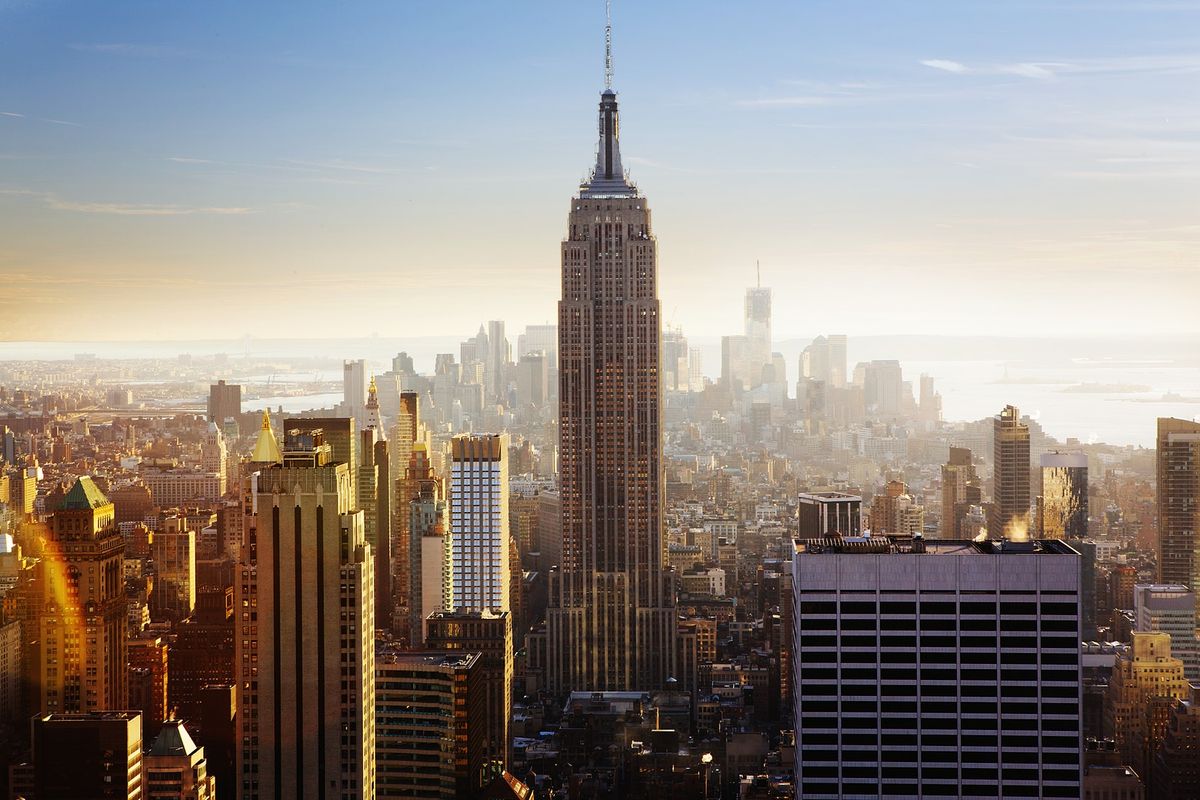 Almost 20 years ago, I was born in the bustling city of Queens, NY. I grew up in the Astoria section of Queens, and two years ago I left the city to go to college in Albany, the state capital. Being in Albany for a while has made me appreciate being a born and bred city girl, and I realized that I take it for granted sometimes.

Wherever I go, whether it be Upstate NY or overseas to Croatia, I receive "oohs and ahhs" when I tell people I'm from New York City, and I never understood why. I mean yeah, it's the city, but after living there my entire life I didn't get the hype and why it was so special. It took me 20 years to finally realize why.

New York City is the most diverse place on the planet. We are home to people from countries all over the world, and it shows in our city. There is China Town, Korea Town, Little Italy... the list goes on! Particularly, in Astoria, there is a huge Greek, Eastern European and Middle Eastern community (which makes for some amazing food all over Astoria.) When you walk down the avenues, you meet so many different faces, and it's refreshing to know that I live in a place that's a melting pot of culture.

Also, despite the dirty subway and the fact that New Yorkers don't know how to use a trash can, New York City is a beautiful place. Not only do we have amazing diversity, but there are so many landmarks that are pleasing to the eye. For goodness sake, we have the Statue of Liberty, the Empire State Building, Central Park, the Brooklyn Bridge, LIC Piers...I could go on and on. There are so many places in NYC that you can go to and escape from the hustle and bustle, the city that never sleeps, if I may. As a native New Yorker, I dread traveling into Manhattan, but when I stop and look at the buildings and architecture, I remember why people all over the world travel here, and it's because we have some of the most breathtaking sights on this planet.

No matter where I go, whether it be three hours up north to college or to Europe for vacation, I'll always be a New York City gal for life. I wear that title like a shiny badge on my chest, and I have an renowned appreciation for my city.