Why I Have Faith
Odyssey

Why I Have Faith

And why it's so hard to today 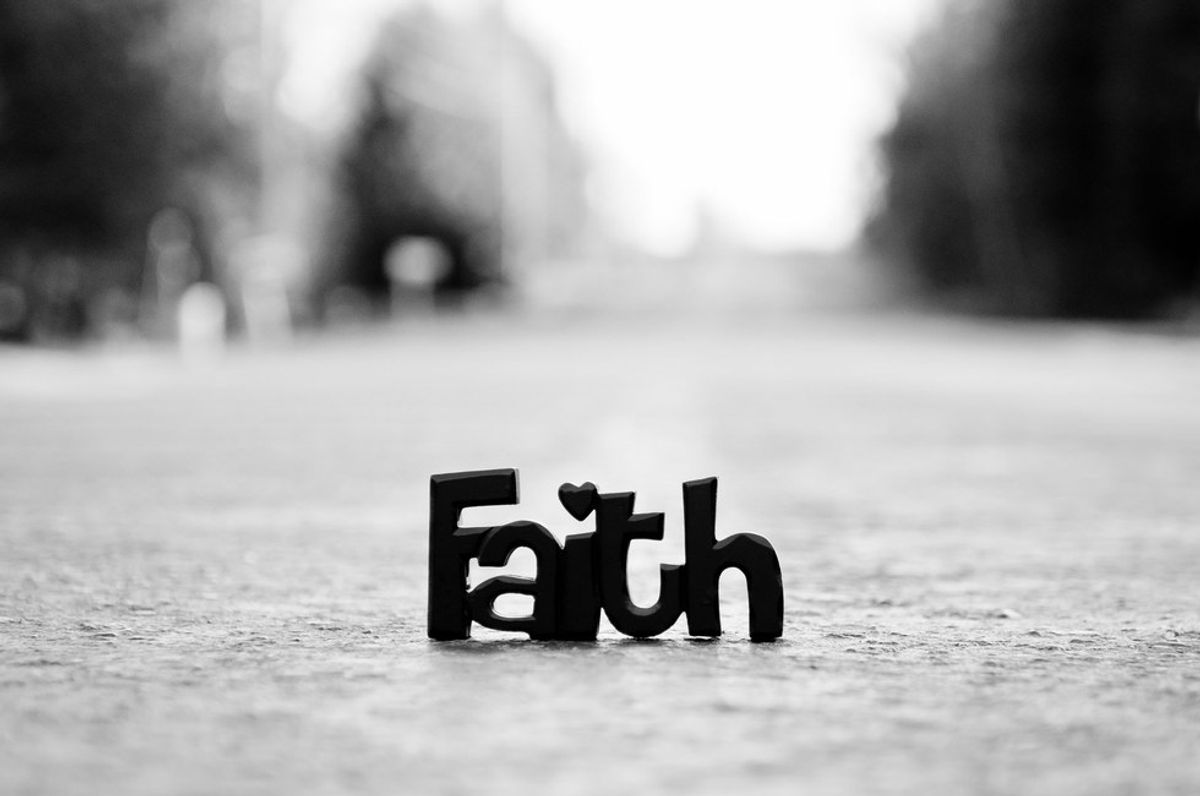 When I first meet someone, my Catholic faith is never brought up in conversation. The light banter might switch from the latest Snapchat filter to the gossip enveloping our campus community, but personal religion and thoughts are never discussed.

Growing up in a public school environment, I was used to this. School was Monday through Friday, and religion was mass every Sunday. The two never mixed; they were opposite poles, ends of an ever-growing spectrum. If religion was miraculously discussed in class, it was in reference to a historical event, and that was that. But I wanted college to be different; I wanted to talk about why I was a Catholic, why others were Buddhist, why so many different religions existed for a similar purpose.

Unfortunately, I rarely ever get this opportunity.

I don’t know about you, but in today’s world I feel almost self-conscious professing my faith outward to the world. The minute religion is crossed in conversation, language seems to change. Eyes dart back and forth, each wondering what the other thinks. If someone has a different opinion from another, they almost seem to say, “Here we go, “anticipating an argument, harsh words, or even a fallout.

While I’m Catholic, I want to respect everyone’s faith as much as my own. Sure, I might believe something different than my classmate, but we both believe in a higher power loving us endlessly. At the end of the day, it boils down to that. Especially in today’s world, that’s really all you need.

I’m not saying we all should sit around philosophizing about what we believe (as interesting as that may be). However, a little respect can go a long way. I’m becoming more confident in professing my faith outwardly, and know this will help me affect others who may be anxious in doing the same. As Luke 1:37 says, “For nothing will be impossible with God,” and I know my trust in Him will lead me in the right direction for life.