Why A Good Divorce Is Better Than A Bad Marriage
Odyssey

Why A Good Divorce Is Better Than A Bad Marriage

Staying together for the kids isn't helping 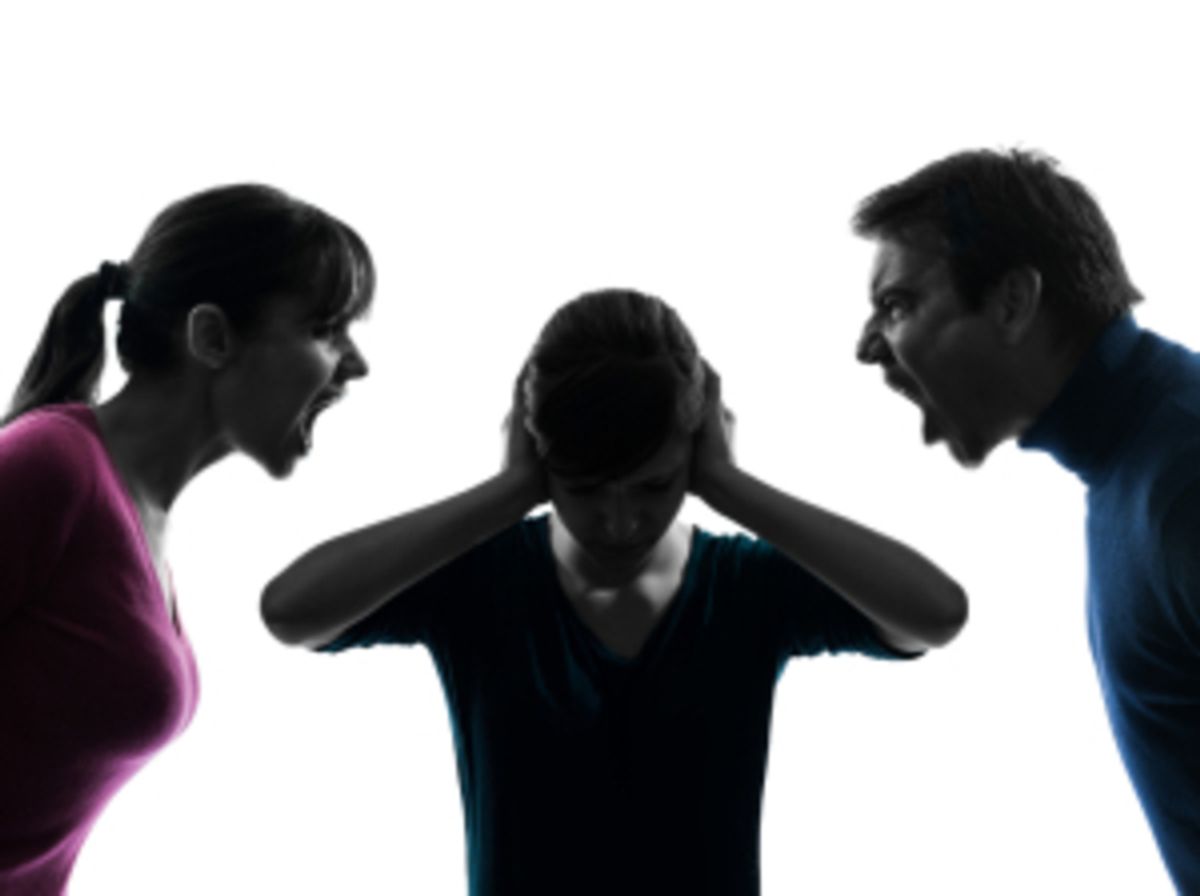 On the chilly Christmas Eve of 2008, with all the innocence and earnestness of a nine-year-old, my friend wrote a letter to Santa. Unlike me, she didn’t demand a rainbow unicorn or the latest edition of Barbie’s winter collection. She had one simple, yet seemingly impossible wish. She wished that her parents would get divorced.

As she grew older, she realized that almost every childhood memory she treasured was tainted by her parent's inevitable arguments. One particularly prominent memory was of her holding back tears, hopeful that her parents' morning argument, which was blown out of proportion as she and her brother headed out the door, would fade into oblivion by the time she returned home that afternoon.

Her incessant questions such as “Why don’t you get a divorce?” were unfailingly silenced by her mother's firm answer,“I’m staying together for the kids”.

Her parent’s reasons for preserving what seemed like a marriage made in Hell was actually the strangled voice of generations of miserable spouses that hoped their sacrifices would pay off for their children in the end.

With divorce as prevalent as it is today, it baffles me that people still think parental separation is the worst thing that can happen to a child. Notable psychologists such as Judith Wallerstein and Julia M. Lewis, the authors of "The Unexpected Legacy of Divorce: A 25 Year Landmark Study", have driven home the notion that the absence of a two parent household or divorce will inevitably leave emotionally troubled children in its wake. But having seen close friends raised by parents that chose to stay together in a miserable marriage, I opt in on the other side. Parental divorce is definitely more preferable than living in a home where parents fight, disrespect one another and surround children with sadness and helplessness. In fact, according to a poll conducted by Resolution, a Family Law organization, about 82% of children of divorce are glad that their parents ended an unhappy marriage.

Most parents are hardwired to prevent the damage that a broken marriage can often inflict upon children. While divorce is undoubtedly a traumatic experience for a child, most parents don't realize that opting to suffer through a high conflict marriage can wreak permanent havoc on a child. Based on two decades of groundbreaking research, Dr. Constance Ahrons, in his book "The Good Divorce", presents the surprising finding that more than 40 percent of couples choose to preserve their unhappy and conflict-ridden marriages for the sake of their children. Several researchers such as Paul Amato, author of "Reconsidering the Good Divorce" claim that divorce is by far the lesser evil in comparison to an intact yet high conflict marriage.

E. Mark Cummings, a psychologist at Notre Dame University and author of "Marital Conflict and Children: An Emotional Security Perspective" writes: “Children are like emotional Geiger counters. Kids play close attention to their parents' emotions for information about how safe they are, and are extremely perceptive of even the slightest tension. When parents are destructive, the collateral damage to kids can last a lifetime”. They may not listen when told to eat their vegetables, but when Mom and Dad are having a screaming, door-slamming fight, children are all ears. And what they hear can seriously threaten their emotional stability and put them at a risk for disorders such as depression and anxiety, according to a study conducted by researchers Rena Repetti, Shelley Taylor and Teresa Seeman at the University of California, LA.

In a highly destructive household, children often internalize a warped view of marriage that is surrounded by sadness, anger and sometimes violence. With no positive role model for children to see how marriage can and should be lived, it makes marriage appear to be something dreaded or to be avoided.

When parents are emotionally divorced yet living under the same roof, happiness, togetherness and peace are often infected by the volatile nature of conflict. More often than not, children, confused by the evident tension, blame themselves for their parents' constant bickering. Consequently, they grow up anxious and guilty, experiencing very little of what should be a stable childhood.

According to a 2009 report by National Research Council and the Institute of Medicine, parental depression has been linked to children's early signs of having a "difficult" temperament and less self-worth, among other negative factors.

Today, I realize that neither of my friend's parents were bad people. They were both just ill-matched in what turned out to be a poor result of an Indian arranged marriage. While the conservativeness of the Indian culture, societal stigma surrounding divorce and the lack of opportunity for single mothers undoubtedly played a role in her parents' decision to continue a loveless marriage, the heavy cost of this well-intentioned decision was the emotional and mental well-being of their children.

On the other hand, “If parents have the maturity and determination to get professional assistance before divorce, learn how to positively reconnect and renew their commitment to marriage, that is undeniably ideal. The entire family will benefit and the healing will be a blessing to all,” writes Rosalind Sedacca, author of the internationally acclaimed book "How Do I Tell the Kids About Divorce?". However, if children are being raised in a war zone, divorce may lead to a happier future for both parents and children.