Why Foreign Languages Are So Important To America
Odyssey

Why Foreign Languages Are So Important To America

This is America, we speak English, and Spanish, and French, and Japanese... 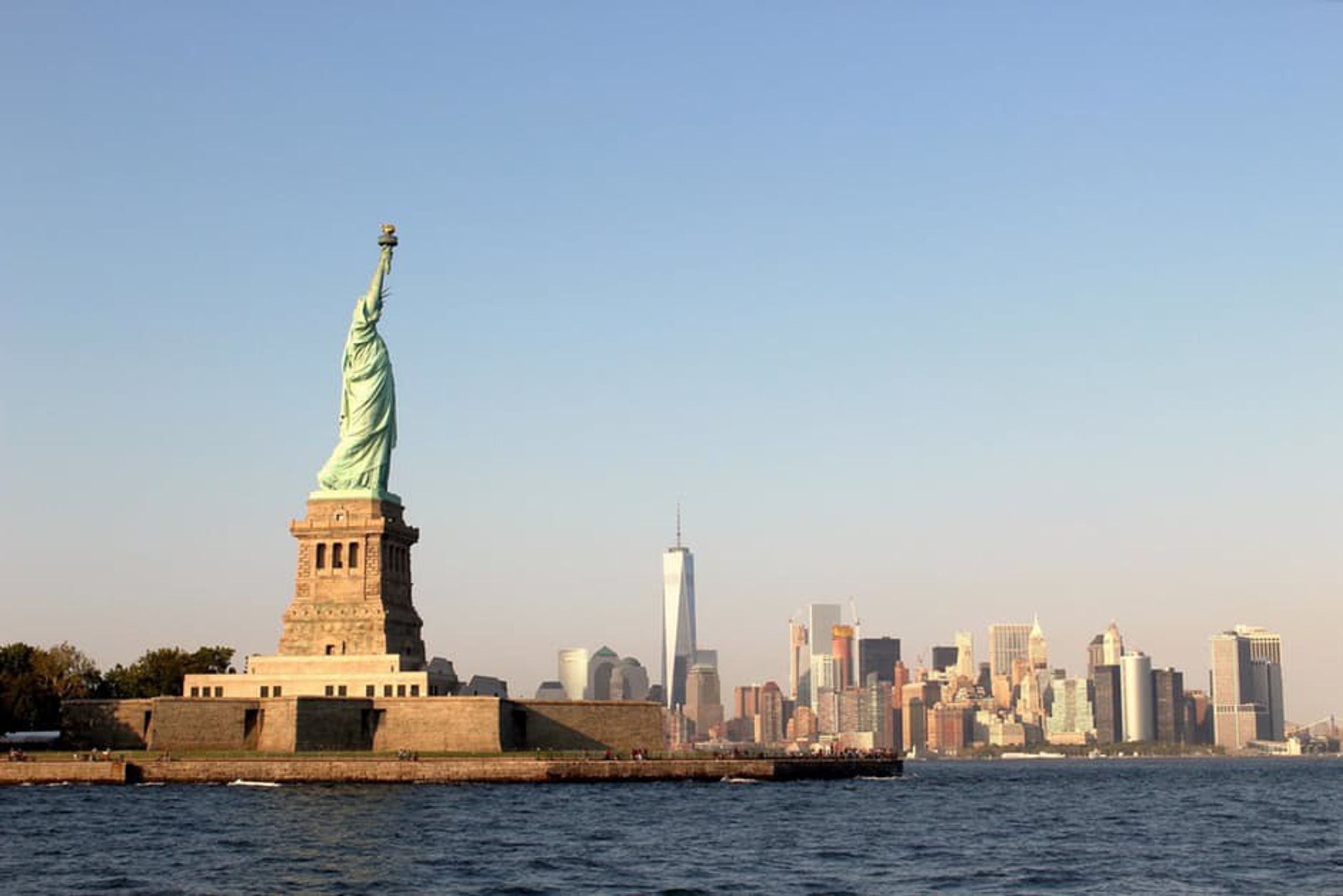 You’ve probably heard it before. This is America, speak English! Politicians, celebrities, and even your teachers have said, “I’m not going to learn another language to accommodate foreigners. You come to our country, you learn our language”. And maybe this argument makes sense to you. Maybe you think immigrants should have to adapt to American culture. They should have to learn our language. English is the official language, right?

While English is the primary language for legal and political matters, it not the “official” language. Some individual states have English-official laws, but the country as a whole does not have an official language on the books. There is no law or Constitutional amendment stating that we must speak English.

America has always been a diverse country of many languages. In addition to English, Thomas Jefferson also spoke Latin, Italian, and French. Today, the most common languages in the US (besides English) are Spanish, Chinese, French, and Tagalog.

So yes, this is America, and we do speak English. And German. And Spanish. And French. And Chinese. “Foreign” languages aren’t that foreign at all-they’re part of our culture. Learning another language can be helpful for anyone, regardless of your major or job. Being bilingual or multilingual looks great on a resume. It helps you communicate with larger groups of people. Languages are more than just syntax and grammar. Chances are, if you take a language class, you will also learn about that country’s history and culture. Languages open the door to learning.

So next time you’re on campus and you hear the exchange students speaking their native language, be happy. We live in a country where we’re free to speak different languages and still come together under one flag. And that is a beautiful thing.