Why Disney Brackets Are So Hard

Disney movies are too iconic to pick just one. 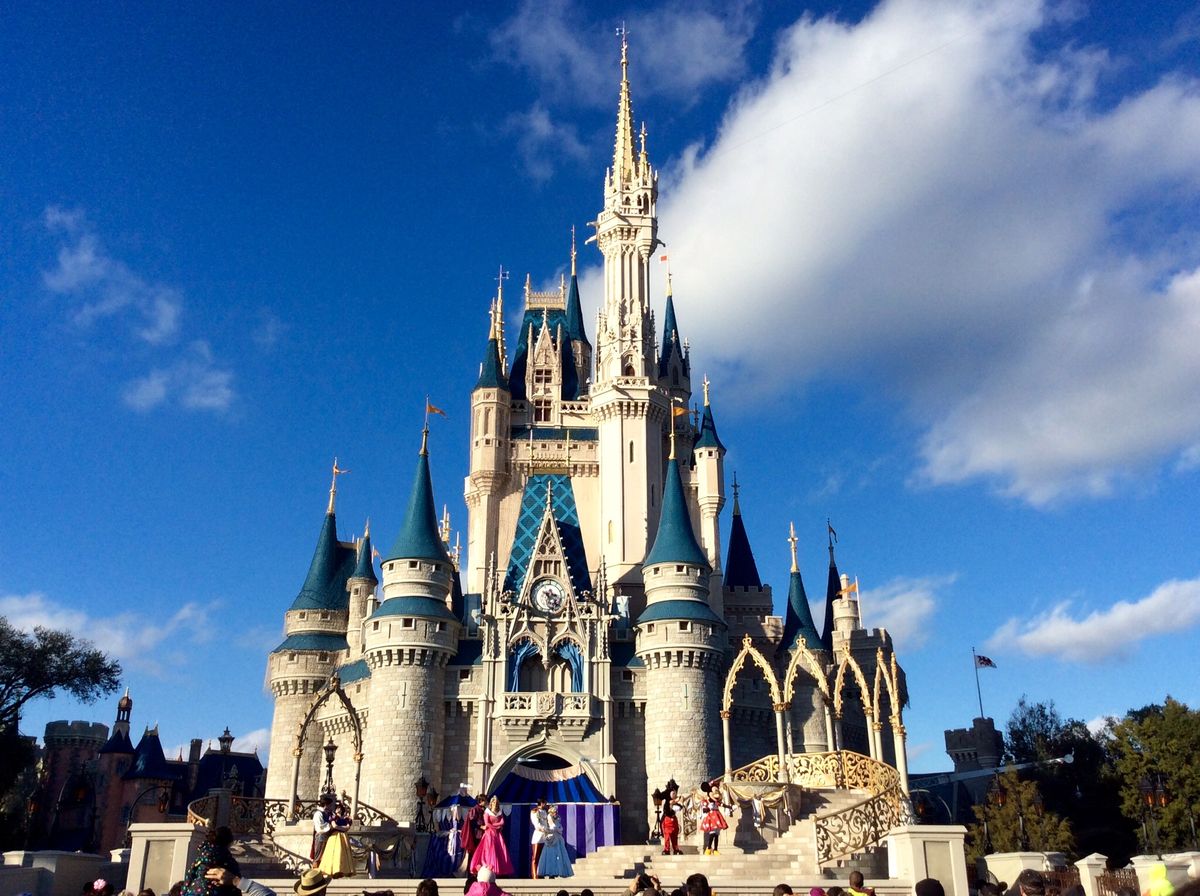 Disney Brackets are all the rage right now. You've seen it everywhere on the internet. And people are fighting like crazy about it. But it's just so hard to pick one movie! Disney movies are iconic! And there are so many ways to go about it. One of the beauties about this Disney Bracket is that it goes way back to prime old school Disney but also features the Disney of today. Although this is a beauty, it also makes the process so much harder! Here is my personal take on it. Go on ahead and make comments, but we all have different opinions! Let me explain.

What I found to be the most difficult thing was the variety of movies that were on here. For example, older movies like "Beauty and the Beast" and "Lion King" are always such good go to's and are a huge part of my childhood. But then you have more recent movies such as "Frozen" and "Moana" that I also love so much. I almost feel as if there should be two separate brackets. One for older movies and one for more recent movies. The results would most likely be completely different. But for these purposes, I ended up choosing the more recent movie route vs the old school route.

Another thing I found difficult about this was my lack of knowledge on some of these movies. For example, I've honestly never even seen "The Great Mouse Detective" or "Oliver and Company" so those movies didn't receive a fair advantage. And same goes for more present movies. I've never seen "Coco" and that is why it didn't get very far in my bracket, but I've heard so many good things about it and maybe if I had seen it before then it would be placed differently.

The last thing I found to be difficult in this bracket was the placement of some movies. How am I supposed to choose between such good movies like "Tangled" or "Tarzan?" It didn't make this process any easier.

At the end of the day, all of these movies are too good to not receive recognition. I've been a Disney fanatic all of my life, so having to narrow it down to one movie was nearly impossible. But it was still fun to play along. Now it's your turn! Which Disney movie ends up winning your bracket?