Why I Decided To Give Up Drugs
Odyssey

Why I Decided To Give Up Drugs

It’s time to put your phone down and live. 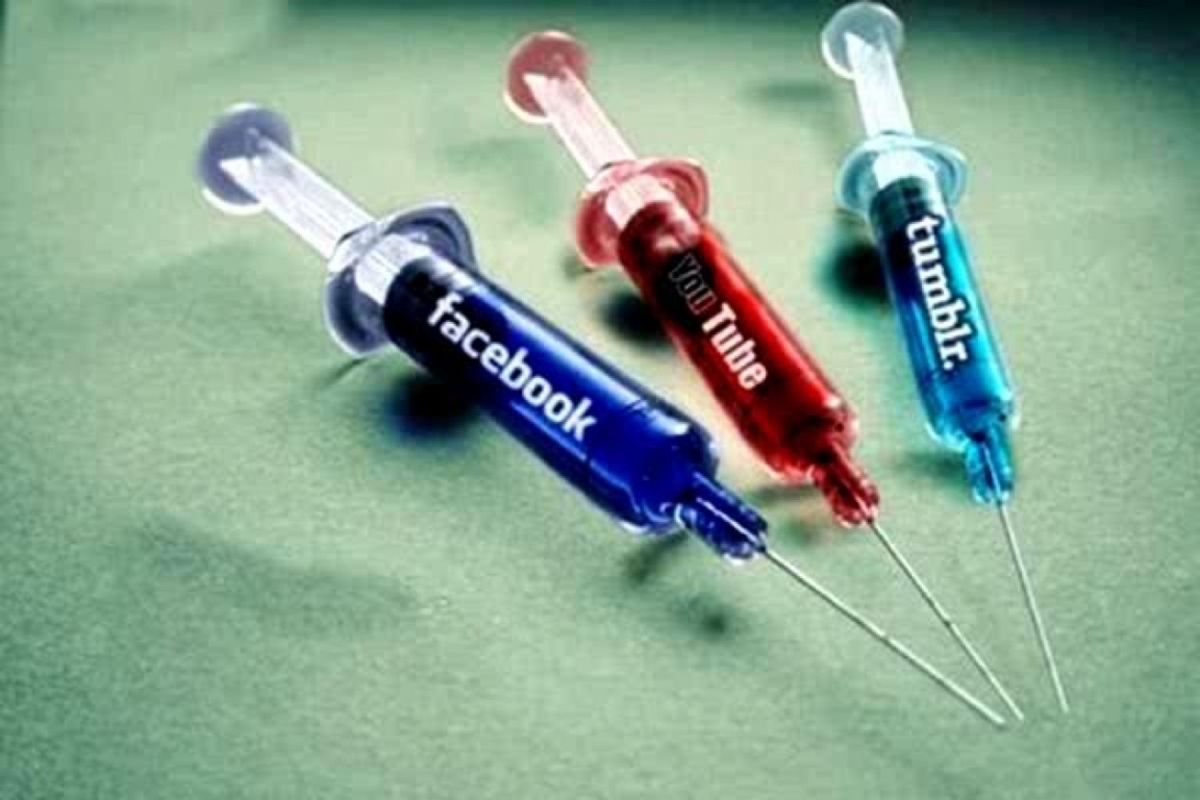 I remember the first day I decided to pick up drugs, and boy did it change my life. I remember the lady who was selling them to me, and how good of a sales person she was by pushing me to add on more. Of course, the young and naive person I was, I kept on adding to what I already had. After my purchase, I got in my car and raced home to see what all the fuss was about. Since I am a member of the Millennial generation, I wasn’t going to wait till I got home. I was going to test out my drugs right there in the car, while I was driving. The affects where amazing and I got this rush of endorphins that made me think that I was a part of a cool crew. You know, the crew that you can only be in if you upgraded or own the latest drugs.See, when I walked out of that place with a Samsung 7 Edge plus, an Apple IPad, along with screen protectors and cases, I never expected to be consumed by my devices. Before you start to get all confused, yes I am referring to my digital devices as drugs.See when I first made my big purchase on devices, I never once thought that I would be consumed by devices, and that I would later discover that it wasn’t just me. I will start off by saying congratulations to you who don’t let devices or the popularity of social media sites consume your life.

I first noticed that devices were an issue when Pokémon Go was released on an app, and everyone went crazy over that game. You heard your friends say that they were going for a walk to catch Pokémon, but never once did they ever look up. Then walking became “I’m just going to drive around.”. We also can’t forget that one guy who walked off the cliff in San Diego playing the game.You see it at the gym, that one person who does a few reps and then rests for literally like 10 minutes looking at their phone before they either decide to continue more reps or move on to the next machine. Then you see all the snapchat feeds of individuals driving home, going to parties, at the gym, ETC. We also can’t forget the recent story of the young lady going live on social media, that resulted in a crash and a death.I am in no way judging anyone but just making a valid point of what I’ve have done myself or witnessed. I saw how I went from your everyday go getter, to someone who let devices become my personal every day, I need it now, drug.

I can honestly say that I didn't realize how much devices were slowly taking over my life. I went from this every day blog writer to, never opening my computer to write a single blog. I think I started one but never got past the first sentence. As a recent journalism major, this was tough for me. When having to go on assignments for the campus newspaper, I basically drug myself to those interviews for articles. I’ll admit that I did everything possible to not have to physically meet up with people, because I had separated myself from having to have an actual conversation with anyone in person. I took the easy way out, and reached out to people in emails; even through social media sites. I could have done some good pieces, but I refused to. The one interview that I did do in person, landed my article on the front page of my college paper. It wasn’t just school that was affected by my choice of drug, but my personal well-being also.

Before I decided to let drugs consume my life, I took care of myself physically and mentally. I made sure that I watched what I ate and that everything that I put in my body was good nutrition with many benefits. Even if I worked an early shift, late nights, or overnight, I made sure that I was at the gym and getting in a good workout. I went from changing my life for the good to skipping the gym and instead scrolling through social media and watching everyone else at the gym.I went from blogging a year ago about my week as a vegan, to indulging in daily Taco Bell runs. I let this drug called popular devices and social media become a must in my life. I let it get so bad that I went from daily devotions to no devotions, and daily social media post. Some of you might be thinking, “wow, she must have no life.” Let me tell you this, while I was being consumed by this so-called social media drug, I saw numerous of people post every hour on the dot about what happened or why they are irritated etc. I literally saw someone’s whole day on snapchat, where they snapped their whole day, up to a party that would later take place that night. The deeper I got into social media drugs, the harder I knew it would be to climb out.

I went from being an everyday outspoken person, to no more posting and just scrolling through social media. This doesn’t mean that I don’t have a life, but if you had to sit and think about it, how often are you grabbing your phone for social media. How many snapchats do you have of you driving or listening to music. When you have lunch, or break at work, do you take that time to just rest, or are you on your phone using or checking social media. Yes, I agree that social media can be used for many great tools, but are we using it for the right tools. I’ve seen more people get into fights on social media, then I have ever seen in my whole education.This article was not meant to condemn anyone and their use of social media, but more for me and how I woke up one day and realized that I was being consumed by social media. I allowed it to take me away from actual communication. It got to a point that when people would talk to me, I didn’t know how to answer because they obviously were not communicating with me through a device. When I finally came to realize all of this, I felt like I could breathe again, and that my vocals were back. The worst part was realizing that I let a lot of myself go, physically and mentally and that I would have to work hard to become me again. When I decided to log out of my social media and put down my phone and instead open my computer and start reading that book I put off for months, I realized that I didn’t like the way it felt. I realized that just like any fitness journey, I would have set backs, and of course Netflix has set me back a few times. It would mean turning my long nights into short nights and rising early to start my day. More importantly it means that I saw my life and knew it needed a change. I know it’s not easy putting down our phones and enjoying everything in the moment, but it’s worth it because the valuable time you spend with yourself or your family is worth the phone being put down.