Why Cis Female Drag Queens Are A Form Of Cultural Appropriation
Odyssey
CurrentlySwoonLifestyleHealth & WellnessStudent LifeContent InspirationEntertainmentPolitics and ActivismSportsAdulting
About usAdvertiseTermsPrivacyDMCAContact us
® 2023 ODYSSEY
Welcome back
Sign in to comment to your favorite stories, participate in your community and interact with your friends
or
LOG IN WITH FACEBOOK
No account? Create one
Start writing a post
popular

Why Cis Female Drag Queens Are A Form Of Cultural Appropriation

Cis women are dressing up in something called "extreme femininity" and calling themselves drag queens. Why is this such a bad thing? 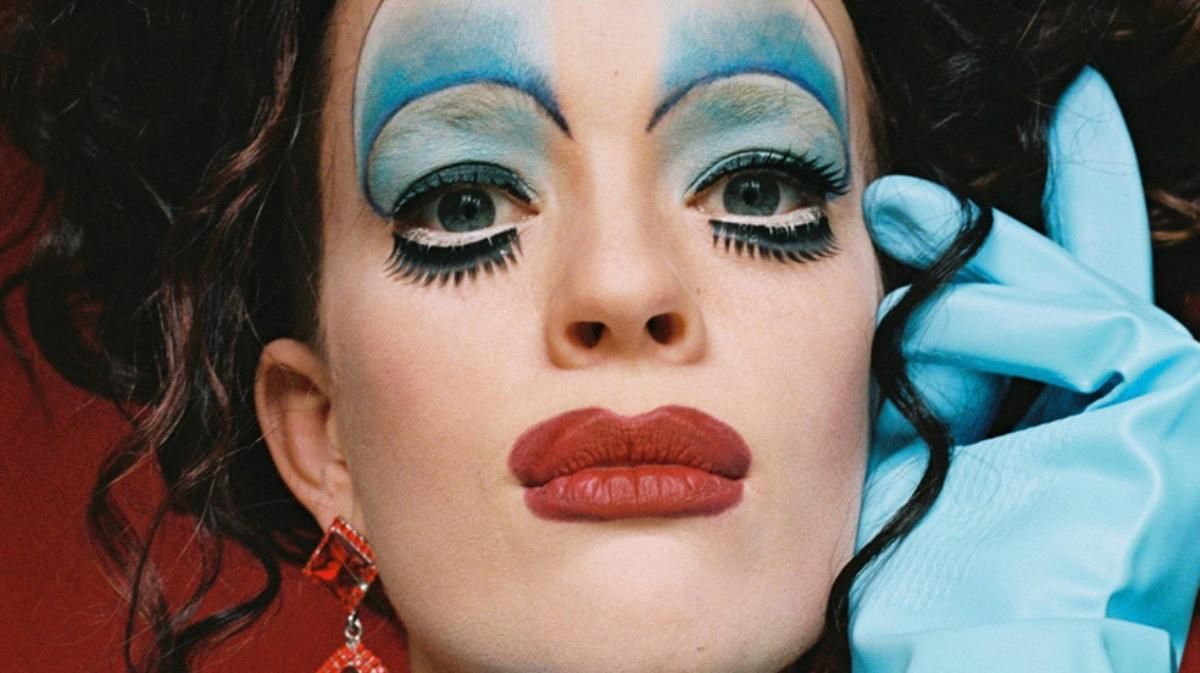 Across the globe, men, women and non-binary individuals practice cross-dressing and drag as a form of expression. The encyclopedia Britannica identifies individuals in drag as performers dressing as the opposite sex or rather, outside of their assigned gender. It is a way of experimenting with the aspect of “the other” in terms of identity.

This practice can be seen in a myriad of settings, including the television show, Ru Paul’s drag race. Individuals who practice drag and cross-dressing have often been persecuted throughout history, resulting in violent discrimination that can even lead to death. Although it has become more socially acceptable over the years, the stigma against it persists. Drag performers have been associated with the LGBTQA community, as it gives individuals the freedom to explore gender identities outside of the norm.

One recent event I found out about was that of cis women dressing in “drag” by wearing dresses and excessive makeup while identifying as drag queens.

They sum it up as a form of experimenting with “extreme femininity”. I was confused as to why cis women would choose to identify as drag queens when all they are doing is putting on dresses and makeup, which is something within their gender norm. I discussed this odd occurrence with some non-binary individuals and one of them quickly pointed out that this can even be considered homophobic.

But why is that?

When cis women perform as drag queens, they are dipping their feet into the performance of it, this being the positive experience, without receiving any of the backlash of stepping out of their gender norms and being discriminated against for it.

In addition, cis women are justifying this action by claiming they do it out of admiration for drag performers. So again, why is this act to be considered homophobic?

Because appropriation is a form of discrimination. Essentially, individuals outside of that culture, conveniently steal certain aspects of it, for their own use, without receiving the prejudice and discrimination individuals from that culture are faced with. It's the same as Katy Perry wearing cornrows and sporting the gelled baby hair look.

The LGBT community, as many other social groups, has formed their own culture, meaning they have their own social symbols, histories, traditions, and movements that are iconic and exclusive of the group in itself. Drag plays an active role in the movement, as it again, allows individuals to experiment with different aspects of other forms of gender.

Drag gives individuals the freedom to experiment, roleplay and shatter gender norms. Not only that, but drag performances are usually a safe haven for LGBT people, not only for the audience but for the performer as well. It is a sort of symbiotic relationship, where each individual is able to receive support from the other, in a world that does not always accept them as normal members of society.

To clarify, everyone should have the freedom to explore their gender, meaning they can practice their own gender roles, as well as “the other” as much as they want. But, cis women in dresses and costume makeup should not be labeled “drag queen,” as they are simply practicing things within their own gender norms. Drag is supposed to shatter gender norms and cis women calling themselves “drag queens” can have a damaging effect on the legitimacy of the movement.

Drag could be reduced to fun dress-up, while individuals who continue to be treated with prejudice and discrimination will go ignored. Additionally, the history, the traditions and the culture of drag will be reduced to a mere afterthought, along with the true meaning of dressing in drag.