Why Christians Are Making Matters Worse

Let your light shine — but in the right way. 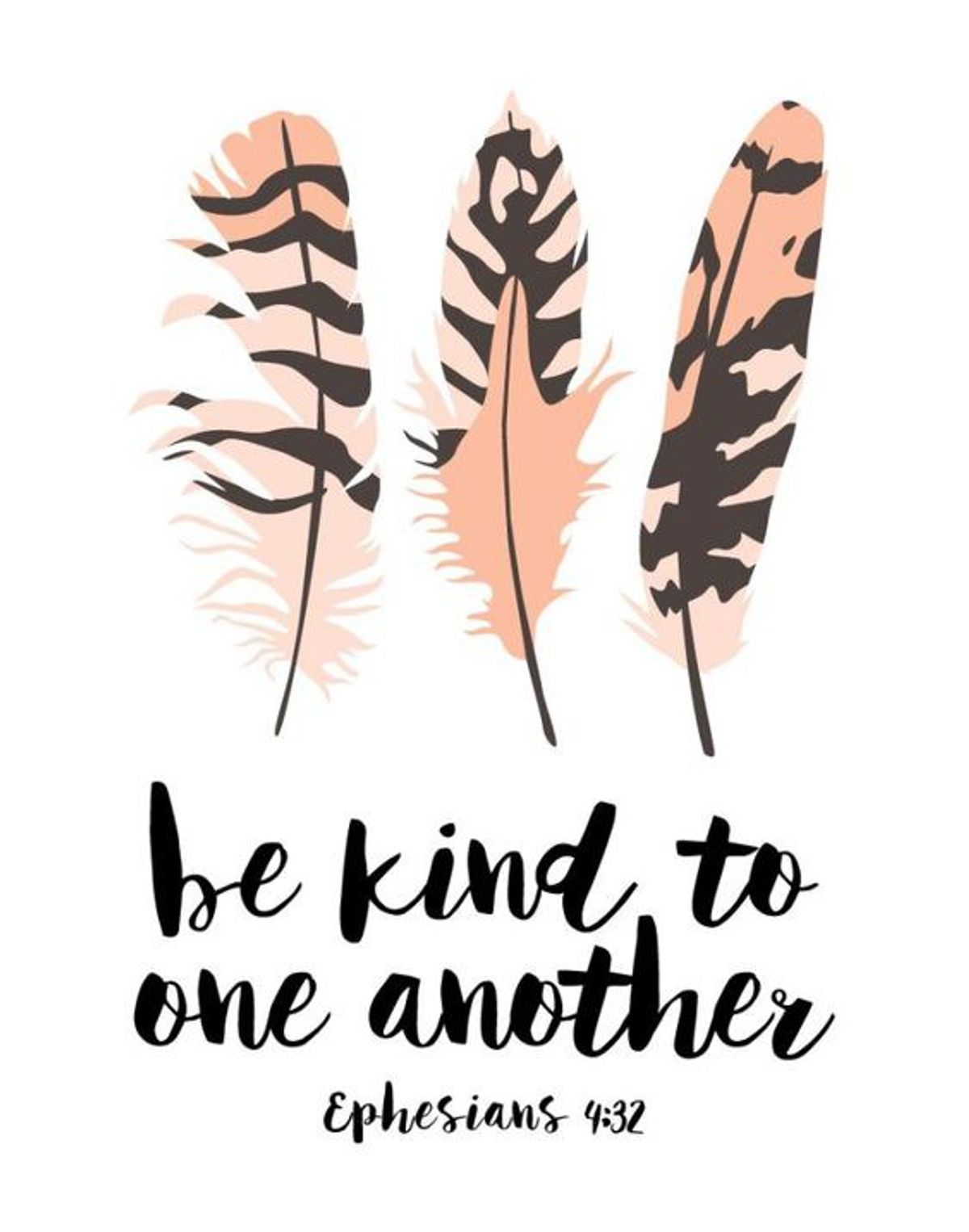 Last night, I was in downtown Atlanta for a concert. As I was leaving the arena, I noticed a crowd of people up ahead. For a second I was hoping it was a celebrity, but I was sadly mistaken. Instead, it was two men holding an anti-gay-pride sign.

Before I go any further, let me say that this is not going to be about my views on gay rights and all of that; that is a whole other can of worms that I am not about to open up.

What I want to talk about is the people who had this sign. One side looked kind of like this:

But what I noticed was the other side. It had words on it like "sinner" and "repent." One of the two men who were holding it was yelling things, saying that gays need to repent, and that God isn't happy with them, etc. The way they were saying these things was really harsh. People were walking away saying very negative things about the men and what they were saying (Who could blame them?).

But wait, aren't Christians supposed to be loving and compassionate?

The men in this situation were witnessing in all of the wrong ways. Some of these people have probably never heard of Jesus, and the first time they did was in this harsh, judging way. How can we expect people to want to know Jesus if Christians are acting this way toward them? We are getting nowhere and need to change this.

We may not have the same views; we may not agree with what people are doing, but we need to love them and show compassion and understanding regardless.

Here's an example: A couple of weeks ago, Orlando suffered not one, but two tragedies. Chick-fil-A, an openly Christian corporation, opened its restaurant on a Sunday to serve victims and families who were involved in the shooting. A shooting in a gay club. This Christian company decided to help instead of hate, which shocked people all over the country — Christians and non-Christians. We need more of this.

As a Christian, I understand that sometimes it's hard to get through to people. Here are some Bible verses to keep in mind next time you're around people who do things that you don't agree with.

8 "Finally, all of you, be like-minded, be sympathetic, love one another, be compassionate and humble."

9 "Now about your love for one another we do not need to write to you, for you yourselves have been taught by God to love each other."

18 “‘Do not seek revenge or bear a grudge against anyone among your people, but love your neighbor as yourself. I am the Lord."

44 But I tell you, love your enemies and pray for those who persecute you, 45 that you may be children of your Father in heaven. He causes his sun to rise on the evil and the good, and sends rain on the righteous and the unrighteous.