Why I Chose To Be An Independent

Why I Chose To Be An Independent

Political beliefs should be based on research rather than party affiliation 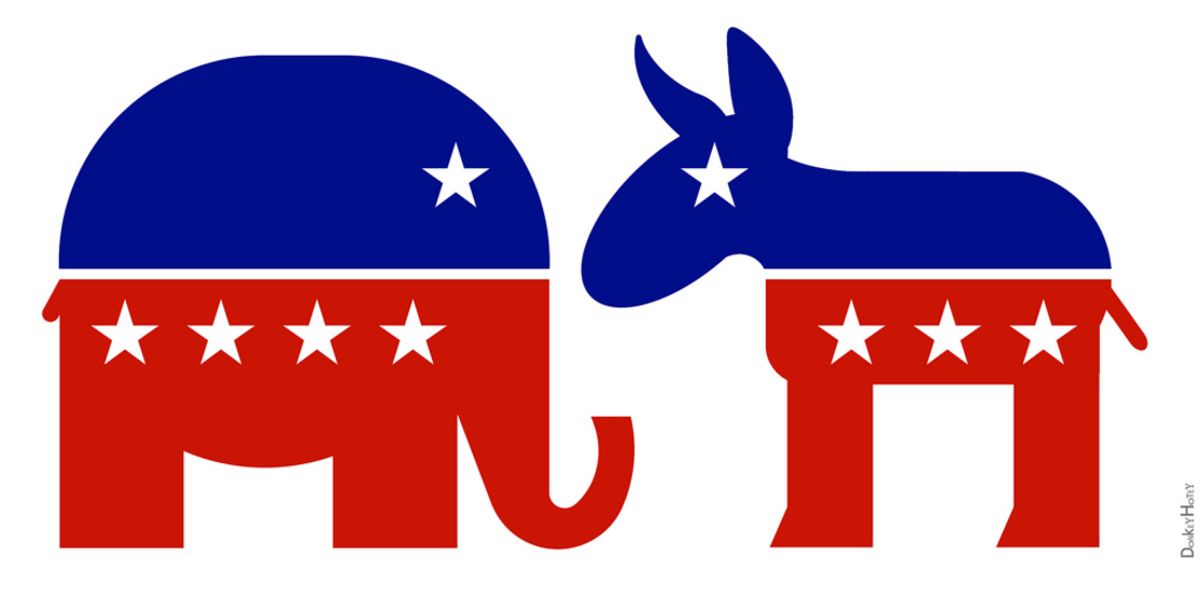 Politics seem to have penetrated even the most neutral scenarios in our modern world. Education, personal life choices, and even tragedies are now discussed in terms of politics. Everyone and everything is hyperpolarized to the point where decisions are impossible to reach and teamwork is as elusive as world peace. In response to modern America’s political climate, I chose to register as an independent, and here is my reason for this choice.

Many people that I have talked to, especially students, automatically subscribe to the first political party that presents a sound argument for a current issue. The student could hear an argument in a classroom, in a viral article (scholarly or otherwise), or from a friend.

Also, many people cannot explain exactly what all their party stands for or what every stance that their party takes on current world issues because extensive research isn’t always a part of party choice.

Often, voters are influenced by a variety of demographic aspects including family, gender, religion, race, region, etc. For example, an article in “The Atlantic” claims that a child is often heavily influenced by his or her parents’ political views, but not always in a positive way.

Children who were brought up with politics in the household are likely to discuss politics with their peers, and many will adopt the views that they hear outside the household rather than what their parents taught them. It can also go the other way: children accept the political views they were raised with, no questions asked.

Some people claim the stereotype that universities often convert students into having a more liberal stance can be validated, to an extent, with scholarly studies. The New York Times claims that a large percentage of professors have been shown to be liberal, and more individuals with a college degree identify with liberal politics than people who never went to college; however, the author claims that college did not convert these individuals. Regardless of the truth (which could be a mixture of both answers), education also has an effect on which political party people choose.

It comes down to this: political beliefs usually aren’t supported by substantial and meaningful research. For more and more people, a party name has become an easy label to identify with and to pick a side to argue against. This has created a system where people make sweeping assumptions about a person’s beliefs based on the label that the person chose. The issue isn’t policy anymore; it is what side of the line you fall on.

In my view, politics should return to being a spectrum rather than a line. People should research current issues and make an informed decision, rather than choosing what their party’s politicians profess. I do not want to be labeled by a party name and all the stereotypes that come attached.

I chose to register as an independent so I can actually discuss politics with other people without being automatically stereotyped, and to free my own mind so I can objectively consider current events without a party lense. I have no affiliation: only utilitarianism and my Christian beliefs.

Surprisingly, registering without a party affiliation is becoming more popular. Many voters claim to be sick of political rivalries and gridlocked government offices. For instance, independent voters constituted the largest percentage of voters in Arizona (as of 2016).

In Colorado, independent voters increased drastically, and most of these voters are millennials. As a new generation of voters are legally able to enter the conversation, it will be interesting to see how the polarization of our nation is affected and how policy changes. As for me, I am a proud independent millennial.