Why I Broke Up With Religion
Odyssey

Why I Broke Up With Religion

Religion is the idea of God, where relationship is the pursuing of God. 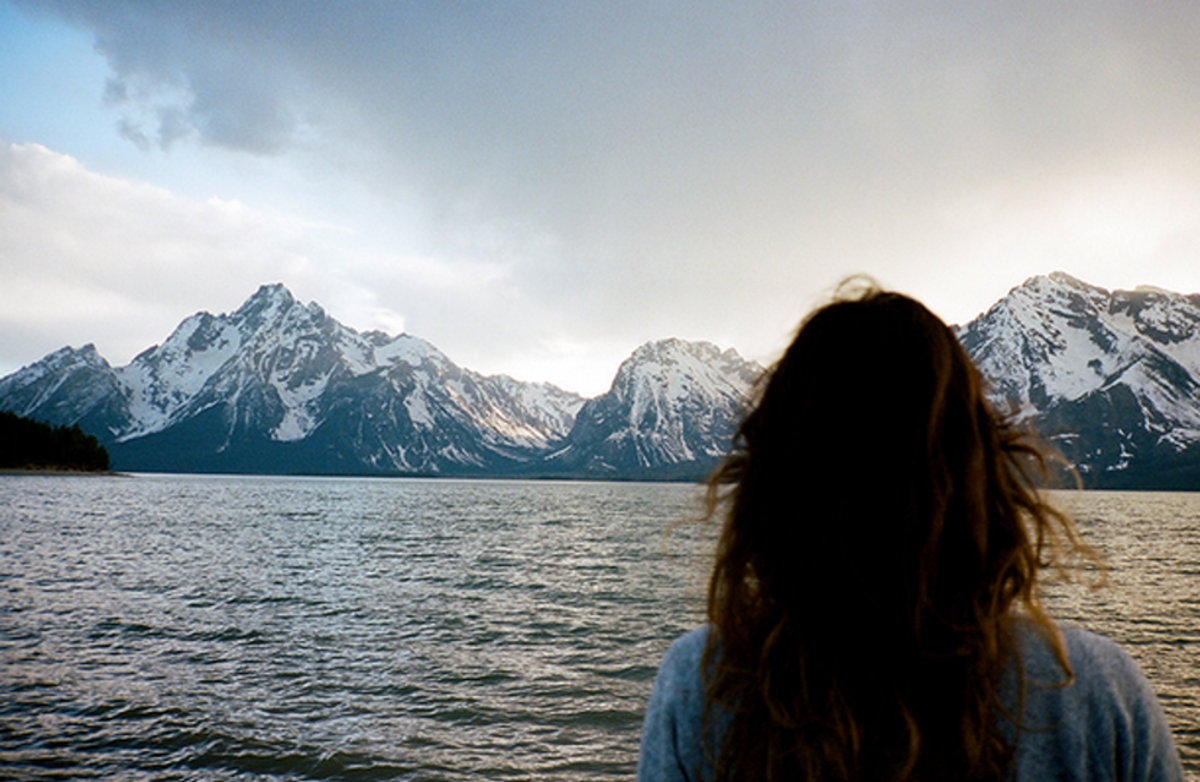 Break up with religion and come into relation with Jesus.

This is what’s wrong with America. They think us Christians follow these set of rules called “religion”. Well I’m here to tell you that when you are blood-bought, you don’t feel obligated to a set of rules. You naturally want to serve God, running whole-heartily after Him.

Religion is cut and dry, steered by fear, where my relationship with God is full of endless possibilities, steered by love and grace.

Religion is a man-made excuse that has divided God’s people into separate divisions and has made such stereotypical ideas of what “this” or “that” religion looks and feels like.

Religion is man’s way of achieving “spirituality” when God is only interested in a deep intimate relationship with each and every person He created.

Religion is the idea of God, where relationship is the pursuing of God.

It is truly amazing to know that I can fall back on my relationship with the King of Kings and know that He is the same yesterday, today, and forever.

Be careful about how you prioritize religion. Yes, you read it correctly. Religion can become idol over God. You see, the problem with religion is it is solely focused on us. It is focused on what we do and what we don’t do. Even Jesus called religious Pharisees hypocrites and called them whitewashed tombs; beautiful on the outside, but within, full of dead people’s bones and uncleanness.

It’s heartbreaking to see people not believe in God because they refused to take Him out of the “religion box”.

Listen, God doesn’t expect you to have it all together. He wants you just as you are.

The best part about being in a relationship with Jesus is that He loves me just the way I am. All my quirks, my failures, my regrets, my mistakes, and even all my doubts; I was not made to impress religion. I was made to impress the one true King.

That’s why I fell in love with Jesus. I don’t have to be someone I’m not. I am fearfully and wonderfully made and that to me is enough.

Religion makes God out to be a God who sits up in the realms with a gavel in His hand ready to strike down anyone who doesn’t “meet His standards”. God is the complete opposite. God is grace. God is love.

So stop pointing people to religion and point them to the Word of God.

Stop telling people what is wrong with them and the mistakes they made and point them to Grace.

Stop making people feel like they have to abide by what you think is right and point them to the One who has all the answers.

So break up with religion. Don’t fall victim into believing that you don’t need that relationship with Jesus. I don’t see how anyone can make it in this world without Him. Learn to accept the relationship in every and all aspects of life. He is ready when you are.