Why Being Gluten Free Sucks
Odyssey

Why Being Gluten Free Sucks

The "gluten free epidemic" explained by someone who is gluten free 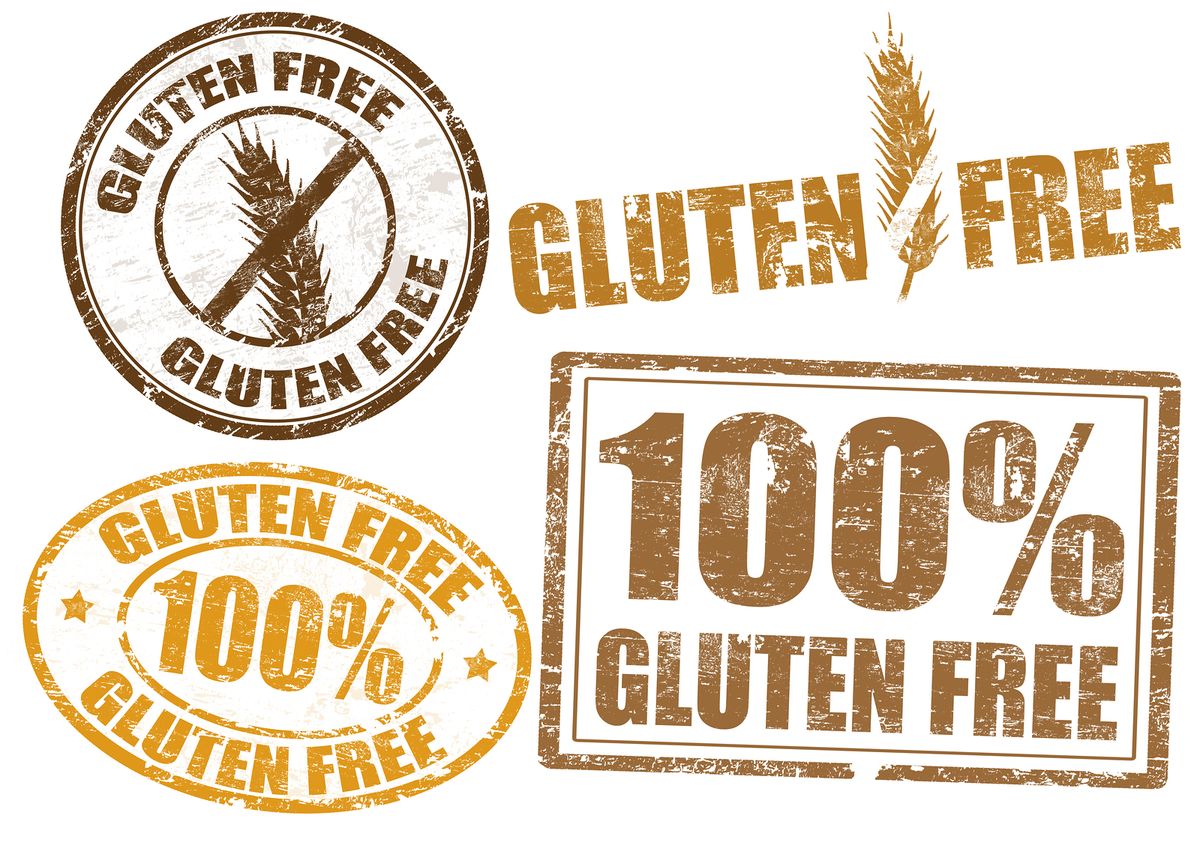 People think someone with gluten intolerance is annoying. It’s an inconvenience for them when they go to a restaurant with a friend who asks a million questions before they even get to order.

Do you have a gluten free menu?

Is there a chance of cross-contamination?

Are your French fries cooked in a separate fryer?

I’ve heard a fair share of annoyed sighs from both someone I’m eating with and the waiter as I try to find out exactly what I will be able to eat. There’s a lot that these people don’t seem to understand. They think that we do this just because we want to be special. Or we want to make things difficult. This couldn’t be further from the truth.

Picture this: you’ve been very sick, lately. A lot of bloating, gas, stomach issues, headaches. Things like that. You’ve always had some type of gastro issues, but recently they’ve gotten so much worse. Now, imagine that your doctor finally figures out what’s wrong. You have celiac disease. Suddenly, your entire life is disrupted by this new diagnosis. You suddenly have to read every nutritional fact on anything in a supermarket. You can no longer eat things you used to love: pizza, pasta, sandwiches on real bread, hot dogs, meatloaf, French fries, etc. The list goes on and on.

Now, say you don’t want to go gluten free. You’ve been eating gluten your entire life, so why stop now? You go about like normal, getting consistently sick for months. You decide you’ll stop for a few weeks, just to see. What you didn’t know is, once your body gets used to not having gluten, if it’s reintroduced, your body will not be happy. The sickness will get drastically worse. You may spend the entire day rushing to the restroom. Or you’ll be vomiting late into the night because of that slice of pizza.

This is exactly what me and many others have to deal with.

We are not overreacting when we are being extra cautious about what we eat, and where. I’m actually one of the fortunate ones. I don’t have celiac disease, but I have what I consider to be the next step down from that; very strong gluten intolerance. For people with celiac, even touching flour can cause a reaction. They need pans that have never touched flour, or anything with gluten in it. Even a crumb can make them sick. My intolerance is not this bad, but cross-contamination is a real issue. I’ve received gluten free pizzas from a restaurant that failed to mention one of the toppings I ordered had breading. I was sick for the rest of the day.

It is such an idiotic way of looking at celiac disease as though the people suffering from it just want to be special by proclaiming to the world that they are unable to eat gluten. You think we want to live like this? We can’t just walk into a fast-food joint to grab some food if we’re hungry. We have to do extensive research on what places offer gluten free, how high the risk of cross-contamination is, and read other reviews to see how people have felt after eating. We have to deal with our “friends” telling us that we’re getting sick “over nothing”. We deal with their annoyed looks and dramatic sighs as we ask them to have some type of gluten free snack at their party. If we don’t do this, we risk physically damaging our bodies.

I've noticed a trend over the last few years of comedians deciding to make fun of the "1%" that is allergic to gluten. I can not even begin to explain the ways in which this pisses me off. This is why so many people do not take celiac seriously. People make light of it because it's okay to make fun of something like this. Something that can seriously hurt someone. So funny. Not.

Next time you’re with someone who tells you they can’t have gluten, don’t just brush it off. It’s a serious food allergy and disease.

Caitlin Marie Grimes
University of South Florida
7891
Beyond The States