Why I Attended My School's SlutWalk
Odyssey

Why I Attended My School's SlutWalk

And why I wish everyone would 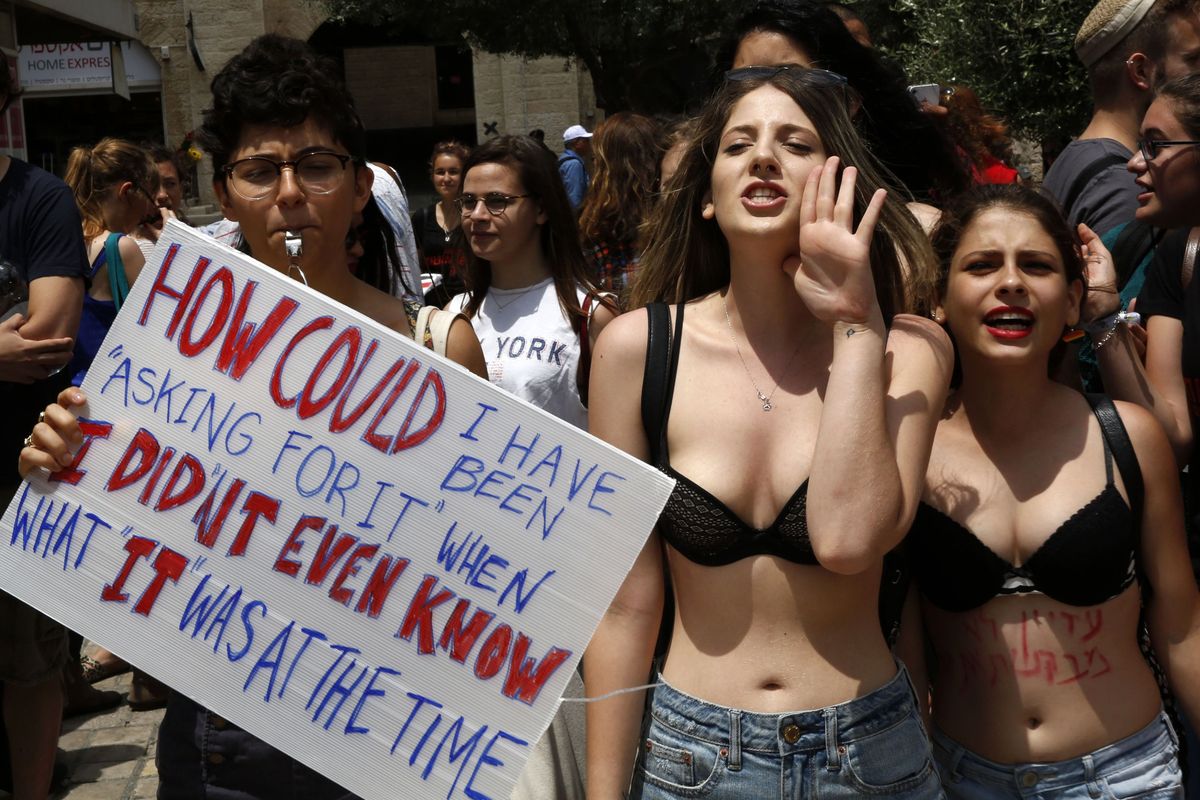 In 2011 after a Toronto police officer stated, "I've been told I'm not supposed to say this – however, women should avoid dressing like sluts in order not to be victimised." This created an outraged that sparked the first of many SlutWalks.

When I attended the SlutWalk on my college campus, I texted my friends asking them if they were going, and asked them if I was supposed to dress up. When no one responded, I got dressed anyway. I put on my black tights, zipped up my black lace dress, buttoned my black blazer and my laced up my black combat boots. I felt as though I was dressing for a funeral.

In some sense, I was. I was dressing to protest the assault of women on college campuses. I was dressed in mourning of the death of innocence that occurs when a young girl or boy is sexually abused.

You see, it's one thing to say you support women and abhor rapists. It is another thing entirely to stand up and march against them.

Here are some of the slogans we chanted while marching around campus and past fraternity houses:

"Say it once, say it again! No excuses for violent men."

"My dress does not mean yes!"

"However we dress, wherever we go, yes means yes and no means no!"

Many people think the SlutWalk is an opportunity to yell at men and blame them for women's issues. However, the point of SlutWalk is to raise awareness of the sexual assault problem on our college campus and college campuses across the nation. When people get together and raise their voices against issues, the administration is forced to listen.

That is the point of SlutWalk; speak up together against injustice.

I encourage you to get involved at your school if a SlutWalk is being held. If one isn't, I wholeheartedly recommend you get a group of friends who are equally as angry and coordinate one yourself.