Why Are There No (Good) Conservative Comedians?
Odyssey

Why Are There No (Good) Conservative Comedians?

A look at what makes a good comedian. 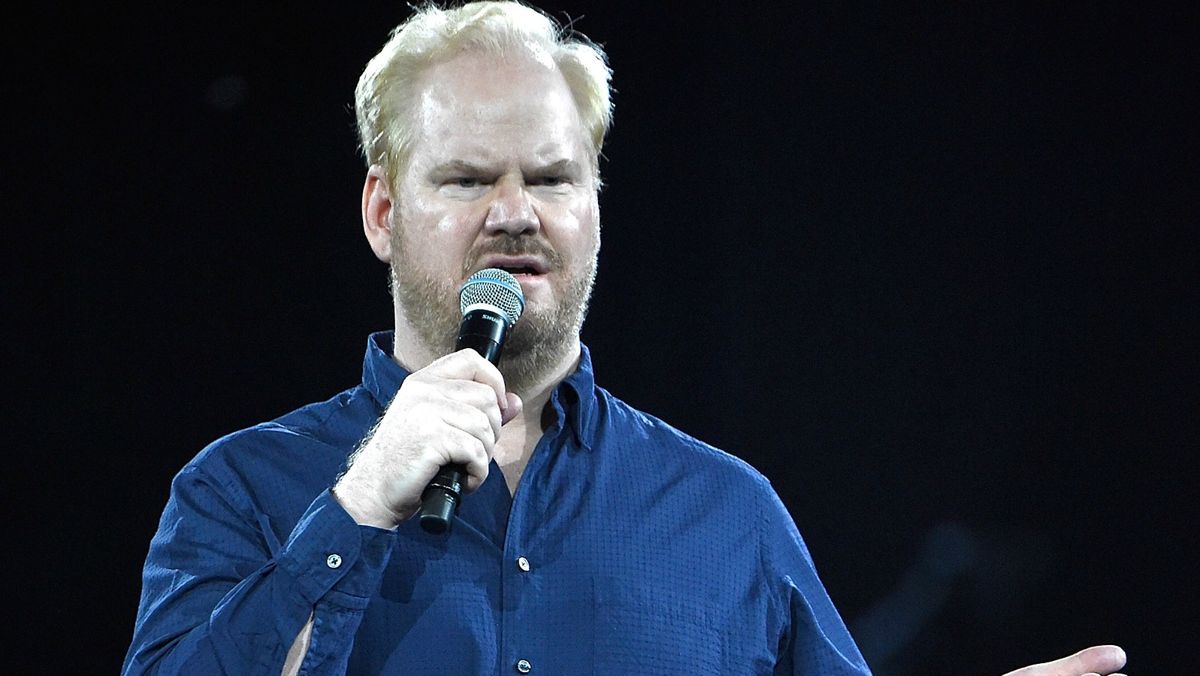 Why are there so few (if any) very funny conservative comedians?

Elliott Morgan, an actor/YouTuber/host/comedian tackles this question in one of his most recent YouTube videos, "Why There Are No Funny Conservatives."

Elliott is one of my favorite YouTubers. I have watching him for years, and I continue to appreciate his knack for sneakily addressing unique and important topics through a combination of satire, sarcasm and plain old good comedy.

While this specific video is filled with jokes, Elliott makes some really good points about why there are so few conservatives in comedy, and why the ones who are in comedy...maybe aren't that funny.

To be clear, the term "conservative" here isn't be used to describe specific social or political views. Rather, it is being used to describe a way of thinking, with "liberal" being the desire to push things forward and "conservative" being the desire to keep things the way they are. While these different ways of thinking often lead to certain political views, the discussion that follows is solely about a way of thinking.

Elliott starts by saying that there are more than three times the amount of liberals in the creative arts than there are conservatives.

Now, to be fair, I don't know where he got this statistic, and I can't find it from a quick Google search. However, I think a brief scan at our everyday world - from television, to YouTube, to stand-up comedians at local comedy clubs - can show us that the creative arts, or at least comedy, seem to be dominant by those with a liberal mindset.

Elliott lists a few different reasons for why he believes that more comedians are liberal than conservative.

1. Comedians get used to having an unsteady income.

2. Comedians learn what it's like to have a joke bomb.

3. Comedians tend to travel all around and meet people with very different perspectives.

4. Comedians hone their craft for the entertainment of others.

5. Comedians have the ability to make fun of themselves as well as others.

6. In order to be a successful comedian, you have to do something new. Being a comedian means moving forward even if moving forward means falling flat.

7. Comedians are practitioners, not protectors, of free speech.

They are all extremely interesting points, and I encourage you to think about each one and what it means. I have chosen a few that I believe to be the most interesting, below.

Comedians get used to having an unsteady income and learn what it's like to have a joke bomb.

These two examples of life as a comedian can be summed up with two words: experiencing failure. In financial terms, comedians don't have it made. Many spend night after night going to comedy clubs and performing at open mics, hoping for laughs. The life path that their passion has led them to is not an easy one. The opportunities aren't endless, and the path certainly isn't a straight one to the top. Constant failure is an inevitable part of the job description. In this case, it's not that more liberals become comedians, but rather that more comedians become liberal. Think about it: if everything has always gone your way, why would you want anything to change? Those who have never experienced failure are more likely to think conservatively, it makes sense. Thus, on the other hand, those who have experienced failure, and who have consciously chosen a life that will be full of failure, are more likely to think liberally.

Comedians tend to travel all around and meet people with very different perspectives. If traveling doesn't make you think more liberally, I don't know what will. Experiencing new places, meeting new people and hearing new perspectives will make you look at yourself and your world in a whole new way. When you understand the troubles of someone who has it far worse than you, when you witness lives that you could have never imagined, when you are forced to step back and realize your own privilege...how could you not want our world to move forward? World experience at an intimate level encourages liberal thinking.

In order to be a successful comedian, you have to do something new. Being a comedian means moving forward even if moving forward means falling flat. One of the biggest reasons why Elliott believes that conservatives don't make good comedians is because comedy requires you to always be moving forward, while conservatism shies away from forward change. You can start comedy and be funny once, but if you refuse to change, your funny will dwindle fast. True comedians are always trying something new. They take a leap, even if they can't see the ground. They are ready to fail, because trying and failing is better than standing still and staying comfortable. In comedy, if you don't evolve, you'll get left behind...and it seems that that might be exactly what happens to so many conservative comedians.

Emmaline B
The Narrative
77881
https://unsplash.com/photos/O0T1SIgHAfM