Why Am I Not Surprised?
Odyssey

Why Am I Not Surprised?

It's starting to get to the point where this kind of thing just doesn't surprise me anymore. 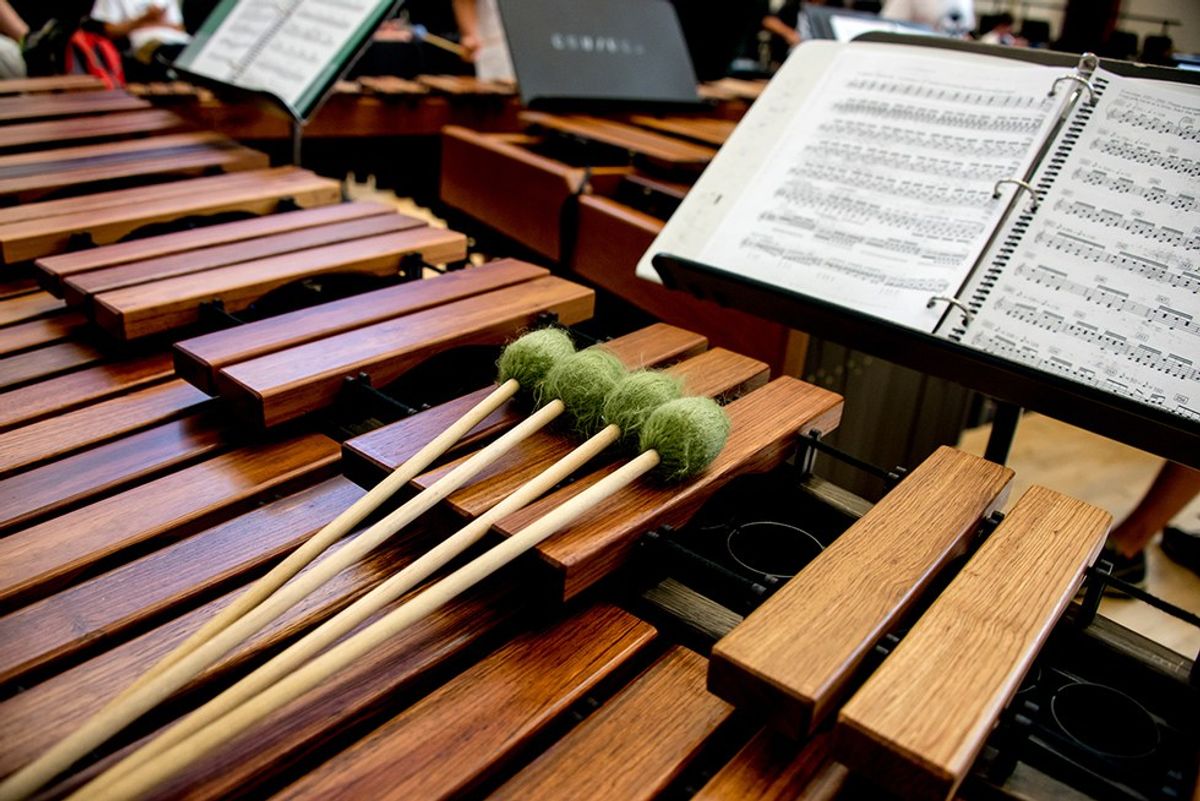 Tonight, on March 14, 2017, the Hurley School of Music’s Percussion Ensemble had our spring concert. Only 14 people showed up to watch and hear us perform, almost half of them being my family members. Why am I not surprised?

To those of us in the ensemble, it really wasn’t much of a surprise. One of the other members of the ensemble said tonight that if even 10 people showed up to the concert it would be an accomplishment. And I suppose it was.

The percussion ensemble has shrunk in size since the fall semester. Instead of having a small number of seven members as we did last semester, we are now down to a measly number of four members. The percussion ensemble has never been a very popular group since I’ve attended Centenary College of Louisiana, but the only musical ensembles that ever seemed popular were both of the choirs. With half of us in the percussion ensemble also being in both of the choirs, one might think that our choir brothers and sisters would come out and support us, especially the music majors in order to earn some concert credit, but I guess not.

Despite the number of people who attended the concert and the number of times I personally messed up in each piece, I am actually pretty proud of how well we performed. Some of the pieces were incredibly difficult, including a movement of a piece that was mixed meter the whole way through. There was even a piece three of us had been working on for three semesters because it had never been performance ready according to our director.

Even though we’re a small group, and even though a few of us feel like we have to convince ourselves to go to rehearsal, we do enjoy being in the ensemble. We enjoy getting to challenge ourselves to see just how well we can play various percussion instruments. Part of the challenge is just counting sometimes, especially in mixed meter.

We learn something new every rehearsal it seems, whether it’s how to play an instrument, a particular fact about a specific instrument, or a story from our director about something that has happened to him in his years of being a percussionist. Most of the stories our director tells us are interesting or entertaining.

Our director, the kind and patient man that he is, seems to be very frustrated every concert about how many people attend. He would think that fellow choir members would come out and support us, but they don’t seem to be interested.

Although the number of people in the audience was small, I was pleasantly surprised to find out that my mother had taken the three-hour trip from Dallas, Texas to Shreveport, Louisiana just to come hear me play. Luckily for her, I had two different solos prepared for this particular concert, and I was glad that she was able to come, though I didn’t know she was planning to.

The percussion ensemble has had some problem members, or “slackers” as my mom and I like to call them, since I’ve been in it, but everyone I have played with has had some sort of passion for music and it’s great to get a chance to connect with them in some way, even if it’s just coming together for two hours on Fridays to rehearse music.

I really do enjoy being in the percussion ensemble, because I get to continue to learn and grow while doing something I really enjoyed in high school. Once I graduate from college, I’m not sure when I’ll get a chance again to play percussion. Even now, I wonder what my life would be like now if I had never chosen to be a music major or to stick with playing percussion.