Why The Steven Universe Fandom Is The Worst Ever
Odyssey

Their toxicity is out of control. 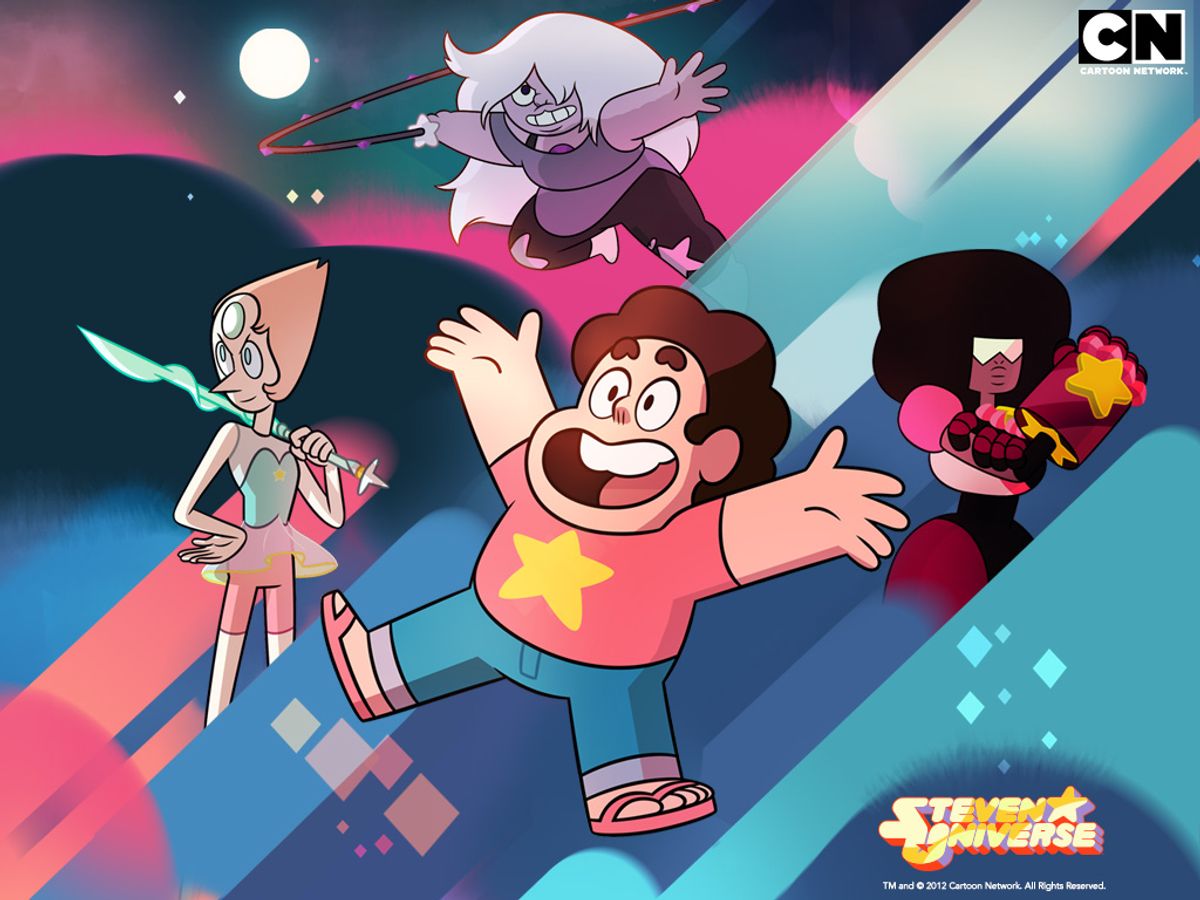 Gather around readers, for I'm about to tell you the sad tale of "Steven Universe" and it's horrid fandom.

Before we get into this article, I just want to clarify a few things.

First off, I am aware that only a minority of "Steven Universe" fans are toxic. However, as the old saying goes, "a rotten apple spoils the barrel." And this fandom is no exception. Never before have I seen a show with such toxic fans. If this toxicity isn't addressed, then it will only get worse.

Secondly, I do not hate "Steven Universe." In fact, I really like this show. It has a diverse cast of characters and its message about love is heartwarming. I was officially a "fan" since about the time that "Serious Steven" (one of the very early episodes) first aired, so you can say that I have been aware of the fandom for a pretty long time. Back then, there weren't as many fans of "Steven Universe" as there are now, as it was still a relatively new show. All the fans really did then was draw fan art and discuss the theory about whether Garnet was a fusion gem or not.

I think that the major change that caused Steven Universe's explosion in popularity was around the final episode of the first season "Jailbreak." In this episode, it was revealed that two of the characters on the show were in a lesbian relationship. This was apparently a big deal, since "Steven Universe" was the first show with main characters who were LGBT. Naturally, Tumblr ate that up and "Steven Universe" became mainstream.

However, when the show's popularity increased, so did the sense of entitlement of its fans. Pretty soon, fans of the show began to dictate who this show was and wasn't for.

According to some fans, men weren't allowed to enjoy the show.

It was their show now, and they were willing to chase away anybody that countered their precious "headcanons."

The toxicity of the "Steven Universe" fandom became so potent that fans even began to attack each other over fan art (usually about it being "racist" or "fat shaming").

It has gotten to the point where fans felt the need to ask if it was okay to cosplay as a purple or red alien without being pinned as a racist.

The "Steven Universe" fandom was so crazy at this point that even the show's creators had to step in and tell the fans to cool it.

However, Steven Universe fans were quick to bite the hand that fed them.

I hate to say it, but it gets worse! This next incident is, what in my opinion, caused the "Steven Universe" fandom to go beyond the moral event horizon into the territory of "worst fandom ever."

Just as a warning, this story has themes of suicide and is rather intense and rage-inducing.

This story begins with the Tumblr user Zamii070, who was an aspiring fan artist who was a big fan of "Steven Universe."

Here are a few of her drawings:

They're pretty good, right? Well according to several Tumblr users, her art was both "racist" and "fat shaming."Unfortunately, the insults toward Zamii070 only got worse and eventually progressed into rape and death threats.

Eventually, the constant ridicule and hate became too much for Zamii070, and she attempted suicide. This was the Tumblr post she made before her attempt.

Luckily, a user tipped her parents off and they were able to take her to a hospital before she was able to complete the deed. However, even after her suicide attempt, Tumblr's hate toward her did not diminish

Just to remind you people, this is a teenage girl that they're sending death threats to, all because she didn't draw FICTIONAL CARTOON CHARACTERS the "right" way. I remember the time when one could be a fan of "Steven Universe" without the constant fear of stepping out of line and getting blasted with hate from armchair activists who have nothing better to do with their lives besides judge people based on a kids show.

Just to give you a fair warning, it is pretty extensive and a long read.

It saddens me to see what the "Steven Universe" fandom has become. What was once a fun show that everyone could enjoy freely is now a secret clubhouse for entitled fantards. And if you want to enjoy their "Steven Universe", you'll have to play by their rules. Zamii070 didn't. So they had to "punish" her for her "wrongdoings." Congratulations, Tumblr. If your goal was to chase away fans, you succeeded. Because I know that I no longer want to associate myself with your show or its fans.

Also, if you or someone you know is struggling with suicidal thoughts or actions, please follow this link. There is always another way.