Who Matters: Black Lives Vs. Blue Lives?
Odyssey
CurrentlySwoonLifestyleHealth & WellnessStudent LifeContent InspirationEntertainmentPolitics and ActivismSportsAdulting
About usAdvertiseTermsPrivacyDMCAContact us
® 2023 ODYSSEY
Welcome back
Sign in to comment to your favorite stories, participate in your community and interact with your friends
or
LOG IN WITH FACEBOOK
No account? Create one
Start writing a post
Politics and Activism

It doesn't have to be a competition. 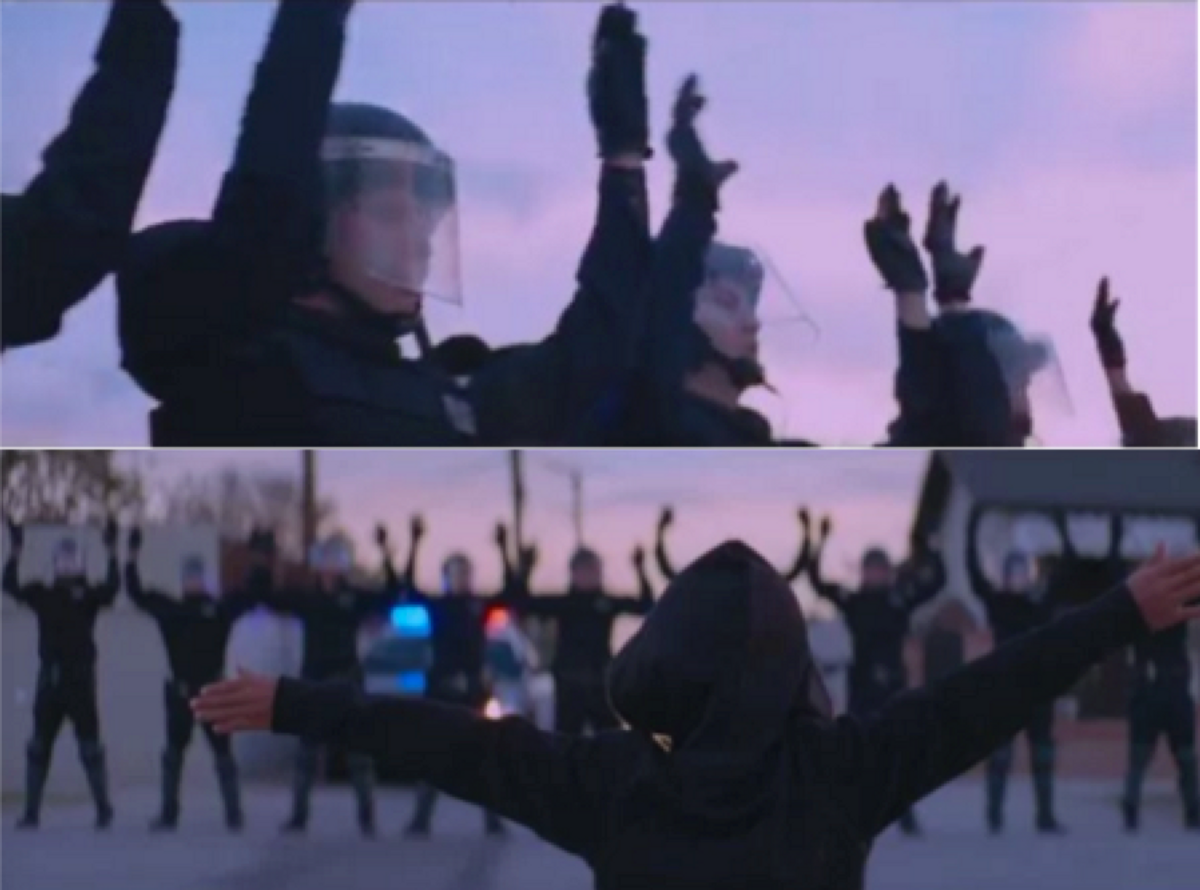 I don’t ever want to hear the phrase "blue lives matter," and that’s not because I don’t value the lives of policemen. Blue lives matter is a take on the movement Black Lives Matter, but seems to completely miss the purpose of it’s predecessor. Black Lives Matter was created to stress the point that in our country the lives of African Americans have consistently been devalued. It began with the introduction of slavery and continues to this very day. The problem with blue lives matter is that no one said they didn’t. Policemen are, for the most part, respected in this country. I see the need for their presence and I’m thankful for their commitment to keep citizens safe. However, it is naïve to assume all policemen are perfect and good at their job. There are good cops and there are bad cops, just as any other profession has successful and unsuccessful participants. Policemen are a valuable resource, but when some of them become more dangerous than helpful to the citizens they serve its time to admit there’s a problem. Only then can we begin to find a solution.

The defensive nature that surrounds the use blue lives matter is troubling. This situation doesn’t have to be a duality; either black lives matter or blue lives matter. The lives of cops are just as valuable as the lives of black people, however black lives are not met with the same level of respect. We aren’t asking for superiority over all other lives when we say Black Lives Matter. We’re asking for equal treatment. With the amount of videos that display unnecessary use of force against African American people, it is almost impossible to claim there isn’t an issue with the treatment of people of color in this nation. The most recent death reported of Alton Sterling was the 114 black man killed by police officers this year. How many more deaths need to occur before people stop taking Black Lives Matter as a personal attack against their own life and support the cause?

The use of blue lives matter and all lives matter are problematic because they view the Black Lives Matter movement as self-concerned. Many refuse to support it because they feel excluded. These people are, ironically, the self-concerned ones in this situation. Black Lives Matter originated as a call for equality because if we don’t advocate for ourselves who will? This doesn’t mean that only black lives matter, it means we are fighting for our rights. This dismantles the arguments of those who state all lives matter because obviously all lives matter, but not all lives are being mistreated. It is clear that blacks are not the only minority being abused in America, but it is not the responsibility of African Americans to crusade for equality for all groups being wronged. We will support you, but we won’t fight for you. Imagine you went out to dinner with your friends and everyone was served food except you. Naturally you might say, “I deserve food” and your friend responds, “Everyone deserves food.” That is a wonderful sentiment because yes, everyone does deserve food. Yet the problem isn’t affecting everyone, it’s affecting you. What you were really trying to express was I deserve food too. So next time you hear Black Lives Matter just think Black Lives Matter too.