White Culture Is Not Under Threat
Odyssey

White Culture Is Not Under Threat

On August 12, white nationalists and neo-Nazis congregated in Charlottesville for they thought they needed to protect their culture, but has it ever been under threat? 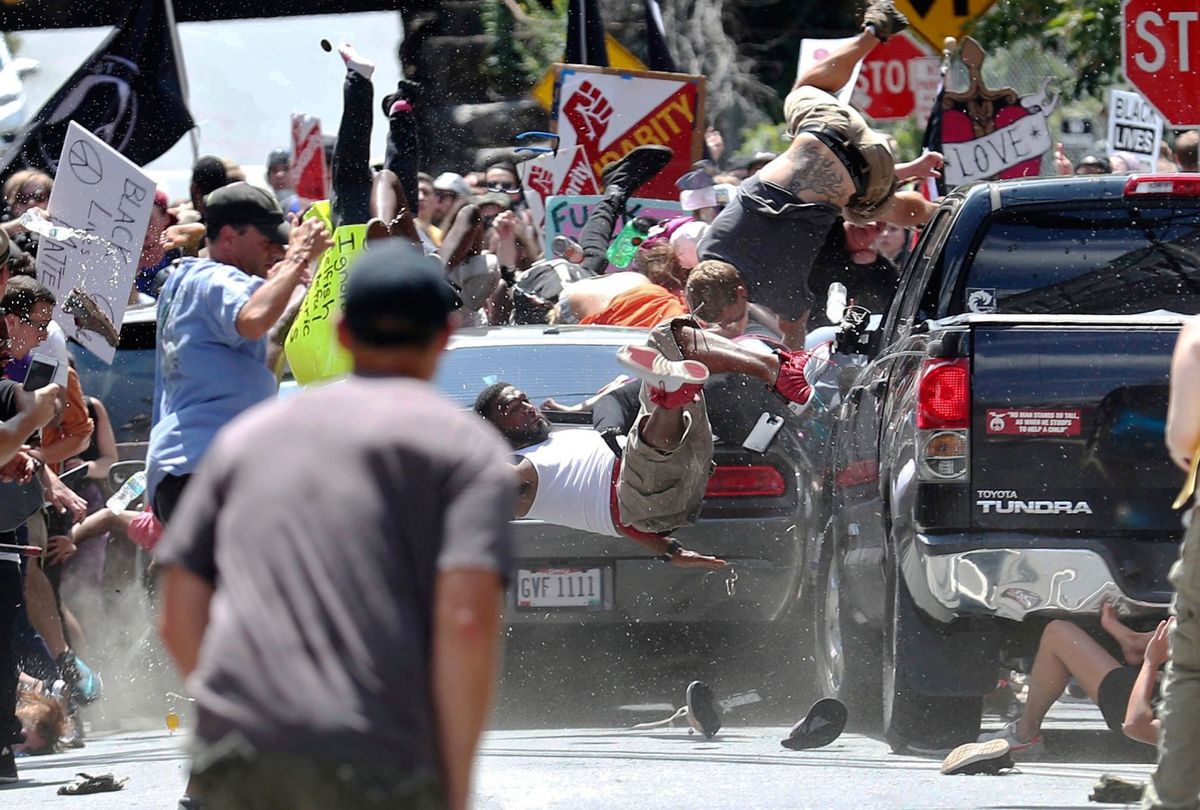 On Saturday, August 12 white nationalists and neo-Nazis congregated in Charlottesville. They were protesting against the removal of a statue of Robert E. Lee, a Confederate general. The night before many of the same individuals were marching through the University of Virginia, carrying torches and yelling “white lives matter” and “blood and soil”.

The goal of white supremacists: “We must secure the existence of our people and a future for white children.”

In the eyes of these groups, the rally that took place on Saturday was their way of securing and protecting their culture. Due to their goal, here is what occurred , at 11:28am a state of emergency was declared by the City of Charlottesville and the County of Albemarle. At 1:42pm a speeding car hit counter-demonstrators, causing the death of Heather Heyer and injuring 19 others. James Alex Fields Jr, the accused driver of the car, was charged with second degree murder as well as additional counts following the incident. Lastly, while on route to the rally, a police helicopter crashed killing two state troopers.

Here is my question for those who preach for white nationalism: Is white culture truly under threat? In my eyes it has never been nor will ever be under threat. White culture is ingrained into our society. There is not a corner you can turn where you do not see its presence over your shoulder.

Growing up I knew I was different. I would hide my lunch under the table for I could not bear to be asked yet again why it smelled different. I would tell myself that it was okay that teachers expected me to know all the answers to my religion. I would accept that I became the poster child for answers on how it was like to travel to a country like Pakistan. I did all this because my culture, my face, my religion has never been seen as a societal norm.

I was born in the United States of America, yet when I board an airplane from or to my home I am pulled aside. Searched, patted, questioned and told that it is a ‘random selection process’. Then I must collect my things and move along as though I am alright. As though this is okay.

White culture is not under threat because they have never faced any form of racial oppression. This is not saying that they should, but instead saying that this fact should be accepted.
Report this Content
This article has not been reviewed by Odyssey HQ and solely reflects the ideas and opinions of the creator.