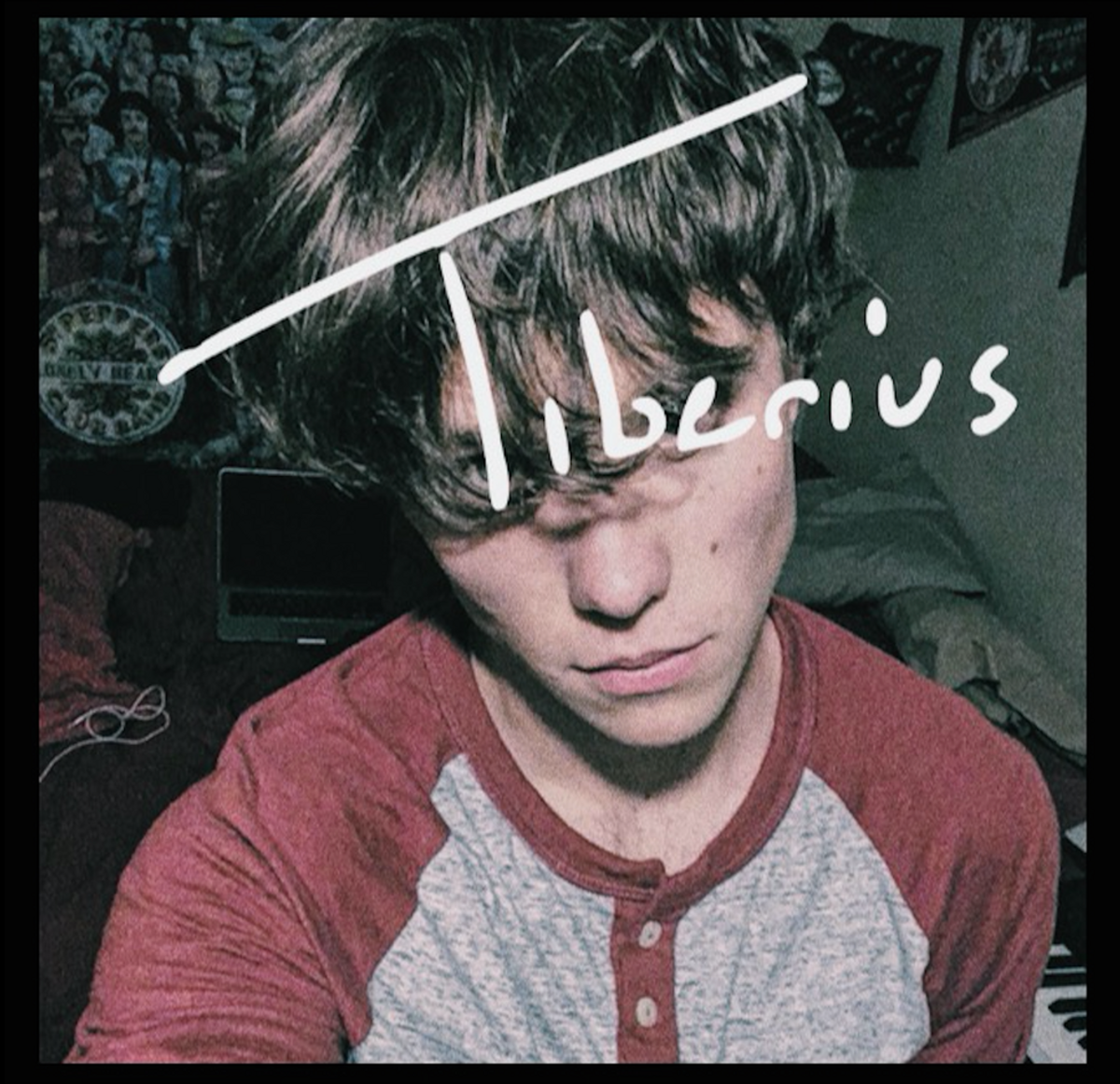 The infamous vacation that every form of media glorifies as the college kids drunken beach get away. And it was finally here. I had one friend soaking up the sun in the Hamptons, enjoying the luxurious view from her private beach house. Another was on Myrtle Beach, surrounded by guys who hadn't been sober since they got out of class that Friday.

I was throwing up in a toilet. No, not from a wild party the night before. I hadn't touched a drop of alcohol, ingested any substance, or even come within a hundred miles of a beach. I was at home.

In the midst of mid terms and overdue essays there wasn't time to get sick. I'd been burning the candle at both ends for quite a while at that point. I hadn't gotten a full nights sleep in ages, and while I didn't realize it, was on the verge of collapse.

I didn't plan to go crazy over my break. All I wanted was my bed, and a few days away from the hectic schedule that had consistently gotten more busy since my return to school last January. But as soon as the day came where I was done with all my essays, and I hadn't an ounce of Skidmore left to do, the way I had been treating my mind and body became overwhelmingly apparent.

Soon after coming home, my mouth reeked of menthol and mucus. I didn't leave the house for days. To be honest, it was exactly what I needed, because I knew if I physically couldn't leave my room I definitely wouldn't have gotten the rest my body deserved. The only real downside to this whole situation, was the fact I could barely talk, let alone sing. To finish songs I'd been working on was the only thing on my to do list, yet I all I could produce was a faint whisper.

After three days of listening to too much Tame Impala in my bed, I made the strenuous journey to my desk, and recorded a 40 second acoustic guitar track. I'd been trying to mimic the nasally falsetto vocals Kevin Parker delivers on "The Less I Know The Better" for weeks, and I thought that while I had no other options, I'd have a little fun. I sang some lines from my journal, coated the whole project with some slight distortion, and layered some synths on top. What resulted was an erie, lo-fi, dream-pop track.

"Who's that singing?", one friend asked me after hearing the echoey rasp of the first line. He expressed curiosity, but something about the way his eyebrows were slanted seemed as if he was slightly uncomfortable. I laughed, and continue to laugh as his expression continued to change as we listened to the rest of the recording.

I returned to the track this summer, adding additional instrumentation and a second verse. Eventually it turned into "Aphrodite", another song from my upcoming project "Don't Let Your Light Fade, Ya Little Disco Ball". Because it originally started out as a joke, I'm always really interested to see reactions when I hear people listen to it, so feel free to tell me what you think. I'm actually pretty happy with this one.

As for the song's content, the lyrics should provide a fairly accurate description. You can read and listen here.

Nicole Marie Nigro
Individual Creator
9537
c1.staticflickr.com
Where to start...... Let me start with the cliche that life throws us curveballs and what we do with it is what counts.