It's where the heart is. 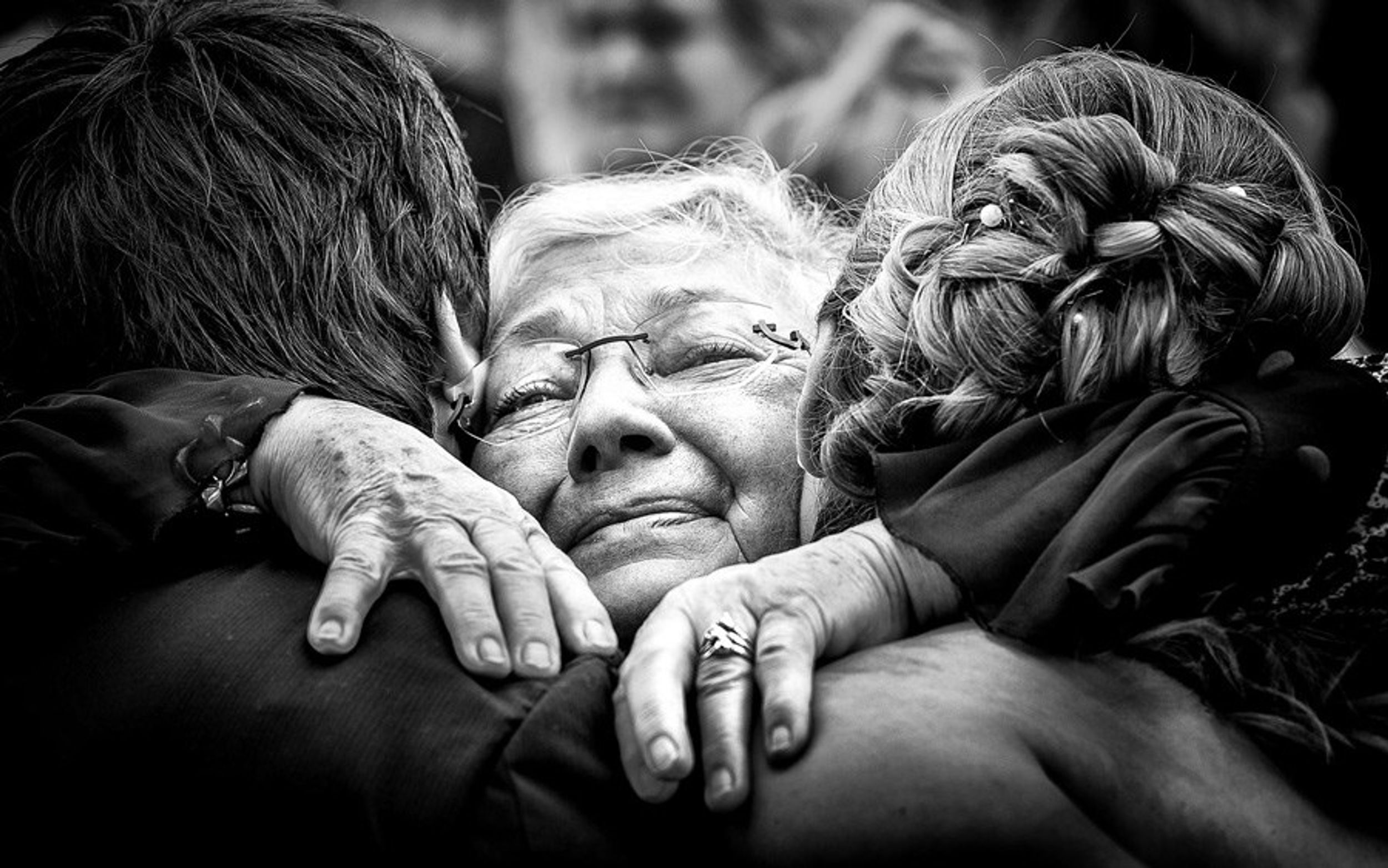 Throughout my life, I have adopted many things: A culture, a family, a home. As young children, my sister and I were adopted from Romania by parents from the same culture. Growing up in the U.S in a Romanian household, there were times when I wanted to completely rid myself of one culture in order to fully embrace the other. I did not feel completely at home in my suburban community, where everyone around me seemed to be the same. Yet when I visited Romania, speaking a broken version of the language with an unplaceable accent, I was a foreigner. Throughout the years, I have reached a kind of "identity equilibrium," where I have embraced the cultures of my childhood. I have noticed that as time passes and the seasons progress, I am more at home in my adoptive country.

A home is more than just a place to live. It is the ground upon which our heart has taken root, where the air has its own familiar scent, and where the community sparks within us a warm feeling of belonging. Home is an identity. However, for many people in the world today, home is a memory.

Recently, I met with two friends from a nearby college who inspired me to write this article about the meaning of home. Though born in the U.S, both grew up in neighboring countries in the Middle East: Syria and Lebanon. Last year, one of their families moved from Lebanon (where they had fled from Syria) to the US, to the town where my friend now goes to school. When I asked him whether he feels more at home in the US, now that his family is with him, he answered, "No." For him, Syria will always be home. When I asked the same question to my other friend - from Lebanon - he said with a humorous twinkle in his eye, "the airplane is my home." We all laughed, not because the joke was funny, but because, in our own ways, we could relate to this statement.

The trauma of displacement cuts a deep wound. I cannot imagine what it would be like to flee my country (due to violence, war, or civil unrest), to become a refugee crossing international borders and seeking safety in an unfamiliar place. My mother had this experience in 1989 during the Autumn of Nations, when Romania was on the brink of violently overthrowing its communist regime. And, in college, I have met people, like my two friends from the Middle East, who have experienced displacement in the present-day.

After our discussion, my friends went back to their campus and I was left contemplating an interesting question: In a day and age when the world seems to continually grow smaller, as people migrate to different places for work, school, or even out of necessity, will international borders continue to be a defining factor in our idea of home? I think this is an important question, which has no right or wrong answer. To me, home is more than a country or a nationality because, as they say, "Home is where the heart is." When I find something or someone to love in a certain place, that is where I have found my home.

Caitlyn Morral
St Bonaventure University
2929
Wordpress
Odyssey recognizes that mental well-being is a huge component of physical wellness. Our mission this month is to bring about awareness & normality to conversations around mental health from our community. Let's recognize the common symptoms and encourage the help needed without judgement or prejudice. Life's a tough journey, we are here for you and want to hear from you.