Where Did God Go?

I don't want a religion, I want a relationship with my Heavenly Father. 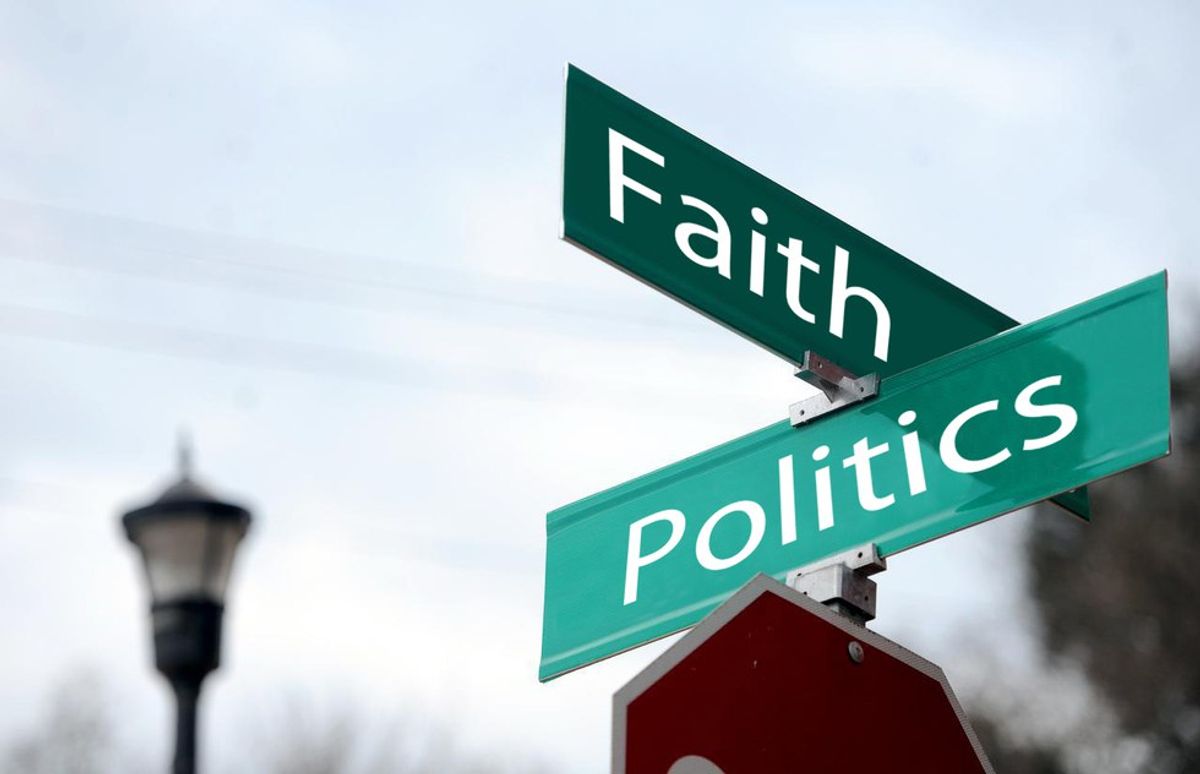 Christianity isn't about God anymore, in fact I'm not sure what it represents at all. People call themselves Christians, but it's only a pretty label. At it's core modern Christianity is hollow and void, nothing more than emptiness disguised by a "Godly" facade. We've allowed society to chip away at Christianity until there is nothing left and we've forgotten what it means to be a Christian.

My heart breaks for our world nowadays, both Christian and secular, because we've lost our way. We Christians are hating and hurting in our hearts and the world is too full of killings and heartache. Some days I can't tell up from down, right from wrong, or good from bad. Trying to be a good Christian, a good college student, a good friend, a good daughter in a world that makes me think I have to choose one or the other is no less than soul tiring. My faith isn't perfect by any means, it can be so small some days and other days it seems it's not there at all, but through it I'm fighting for truth because I refuse to accept the lies that surround me.

In all honesty I've never been more confused and burned out as a Christian as I do now. I feel like I'm swimming against the strongest current and all I'm looking for is a piece of solid ground to stand on. Christianity has never been more divided than it is today. From broad divisions like the Protestants and Catholics to one step below with Baptists, Methodists, Pentecostal, Orthodox, to the real nitty gritty of evangelical based, missionary based, disciple based. Christian denominations are endless and are growing every day. You wonder why God seems to have disappeared from our word, look at His people. What do you see? I see schisms and divides; brothers are rising up against brothers and sisters against sisters. How can we expect God to fix our problem when we can't even seem to agree on what the problem is.

I refuse to fall into the trap of religion because I don't want a religion, I want a relationship with my Heavenly Father. Period. Christianity confuses me, but my God makes my path crystal clear and I'm choosing to follow Him. It's not about whether you're a Catholic, or a Southern Baptist, or a Pentecostal, it's about God. It's that simple. I urge you to reevaluate your relationship with the Lord Jesus and truly dig deep until it hurts, until you have nothing left.

You could be the world's greatest church leader, organizing bible studies and luncheons, or a world renown pastor, but if you prioritize your involvement with the church above your personal relationship with God you're still left empty. Don't forget, God is the reason we do anything at all, or at least He should be. Don't get so wrapped up in who the world tells you you should be that you forget the one who made the world in the first place.